Is our love affair with hybrid cars over?

Sales of diesel cars are in the fast lane, outselling hybrids for the first six months of 2014. In three of those months, diesel sales racked up double-digit increases, while sales of hybrids were down by a similar amount, according to market watcher Baum & Associates.

Very likely the up-tick in diesel sales is because there are now more diesel vehicles available than ever -- and because the extra cost of a diesel is roughly comparable to the premium for a hybrid -- and because diesels often get even better fuel economy than a hybrid of comparable size. Plus, diesels can be turbocharged for power and sporty performance handling, and hybrids can't.

The Diesel Technology Forum projects that the number of diesel models on sale in the U.S. will more than double in the next two years, and total 10 percent of the market by 2020.

Automakers are more than happy to oblige growing U.S. market demands, and help boost their corporate fuel economy numbers at the same time.

The charge is being led by the Germans, who invented the diesel back in the late 1800s, when Rudolph Diesel was collaborating with Gottlieb Daimler and Carl Benz.

Volkswagen is building its popular Passat TDI sedan alongside the conventional gas-powered version in the company's state-of-the-art factory in Chattanooga, Tenn. The diesel is EPA-rated at 43 mpg highway. There are also diesel versions of the Beetle, Golf, Jetta sedan and sportwagen, and Touareg on sale in the U.S.

Corporate sibling Audi has added a diesel A4 to its lineup that already includes the TDI A3, A6, A7, and A8 sedans and hatchbacks, and the Q5 and Q7 SUVs. And Porsche, now part of the VW family, already offers a Cayenne diesel and plans to introduce a diesel version of the new Macan small SUV next year.

BMW added a zippy 3 Series diesel in both sedan and wagon styles to its American lineup this year, and reports that 25 percent of X5 crossovers sold here are diesel.

Mercedes-Benz calls its diesels BlueTEC. The manufacturer's U.S. BlueTEC lineup includes the GLK250 and ML350 luxury SUVs, a redesigned C300, and the E250 sedan. Even with a hunky turbocharged V-6 engine, the E-Class diesel is rated at 45 mpg highway. 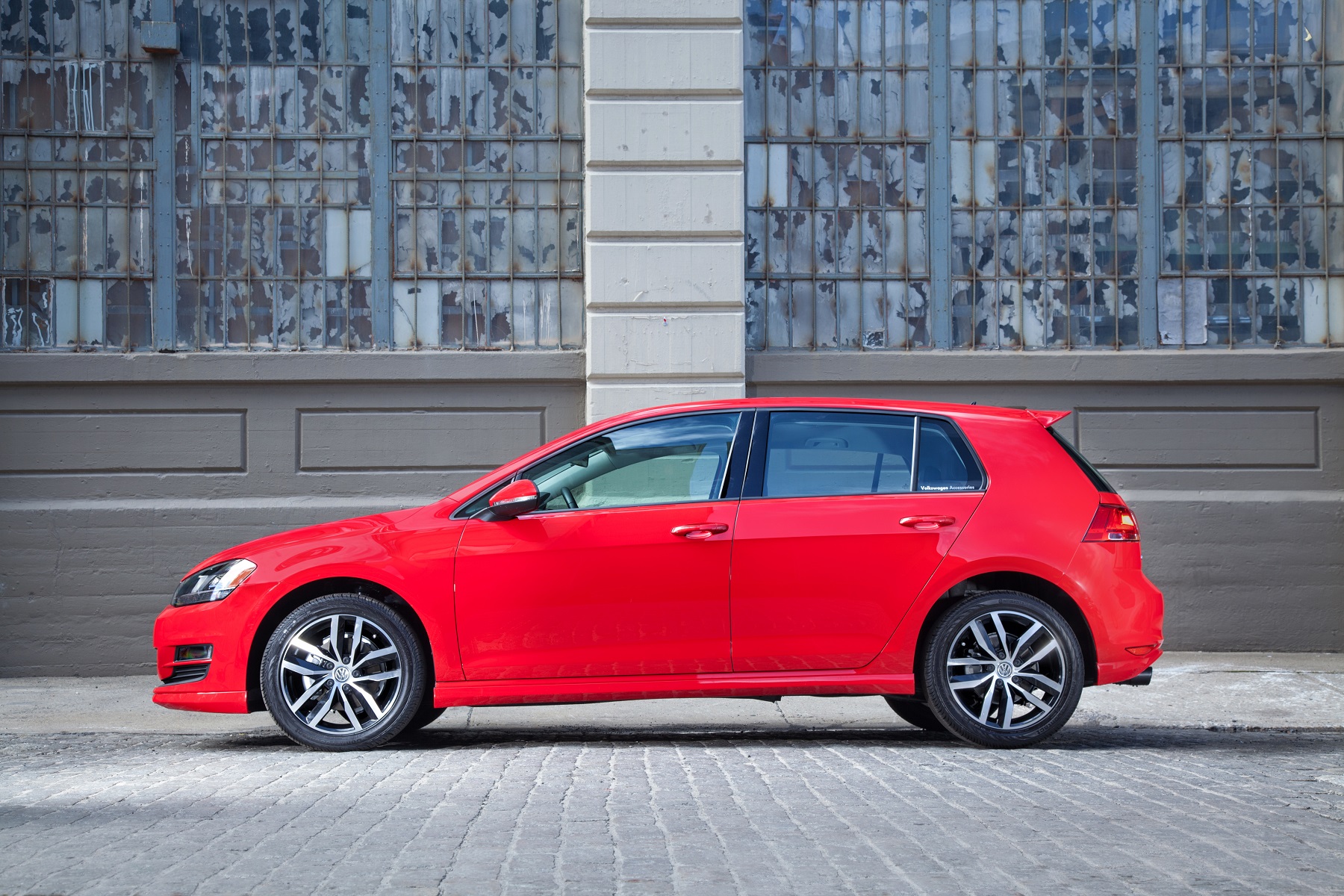 However, as powerful as the Germans are, they're not driving the diesel market alone.

The Chevrolet Cruze diesel, introduced a couple of years ago, is selling well enough that Chevy is adding a diesel version to its smaller pickup truck, the Colorado.

Ford, which has been making diesel F-Series trucks for eons, plans to introduce a diesel Focus ST this summer, and a Transit powered by a 3.2-liter five-cylinder PowerStroke diesel engine.

The new Jeep Grand Cherokee EcoDiesel is powered by a hefty 240-horsepower 3.0-liter turbocharged V-6 with an EPA rating of 25 mpg, and there are reports the manufacturer is considering a diesel Wrangler.

Due this fall are the Mazda6 diesel sedan, until now sold only in Europe and Asia, and Nissan has announced plans for a diesel Titan pickup.

With diesels selling so well, maybe it's just a matter of time before Honda decides to bring its diesel Civic across the Atlantic. The same, too, for Smart whose CDi sold in Europe is powered by an efficient little three-cylinder diesel engine is rated at 71 mpg.

Diesels deliver up to 40 percent better real-world fuel economy than conventional gas engines, with near zero levels of emissions. What's not to love?