Kia ranks in the top 10 of all automakers on the J. D. Power quality rating scale, ahead of Lexus and Mercedes-Benz. That's just one of the recent awards for Kia, which also has been rated as the best value brand by KBB, and a top 10 for residual value by ALG. 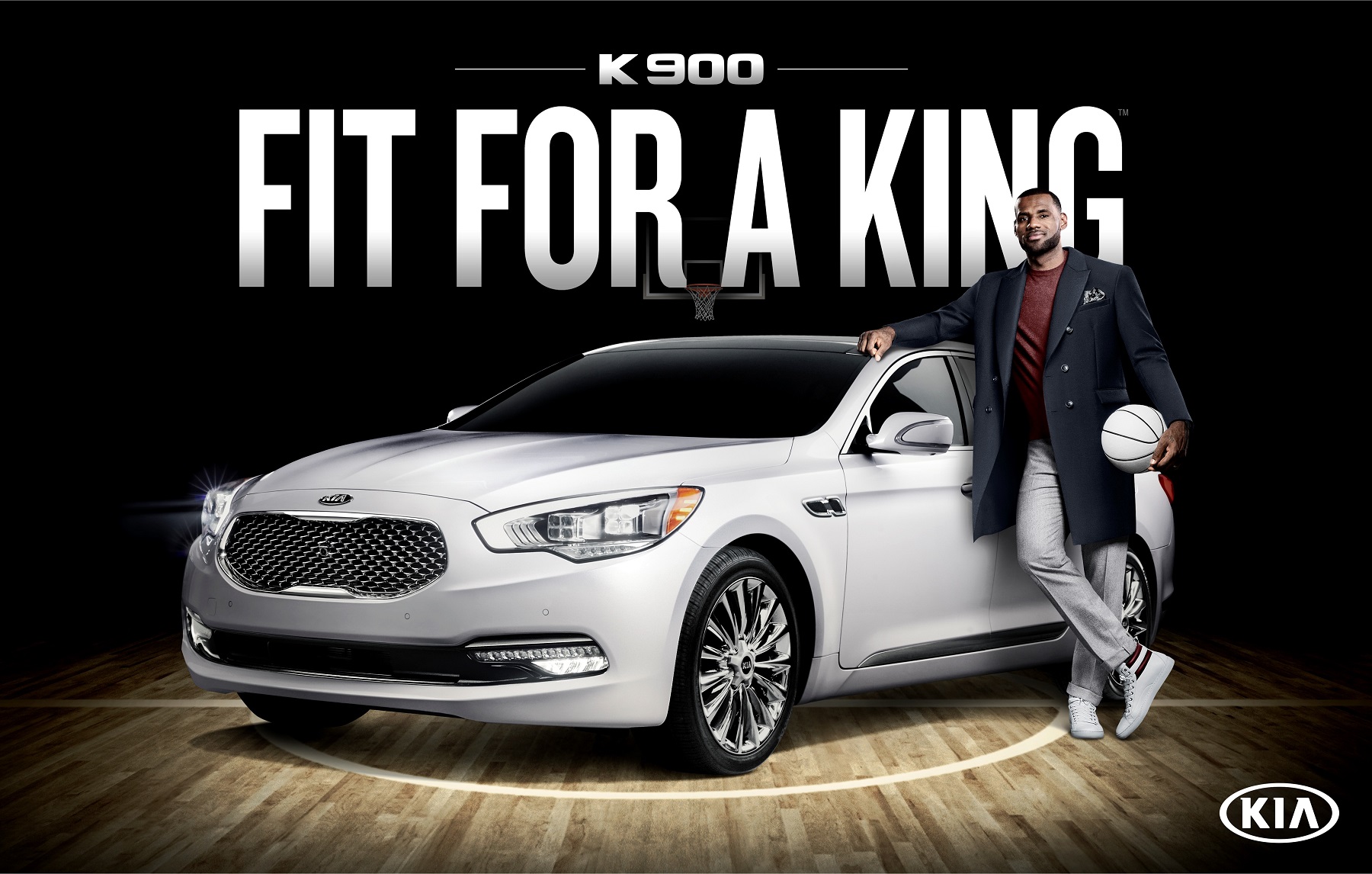 "We're just getting started. We have big plans," Kia's Director of Marketing Tim Chaney told me at a recent event. Those plans also include beating last year's record sales of 500,000 vehicles.

There are now 18 Kia models, with the affordable, family friendly Optima sedan and Sorento midsize crossover, and the fun and funky Soul adding up to half the brand's total sales so far this year. Optima and Sorento are assembled at Kia's state-of-the-art manufacturing plant in West Point, Ga., while the Soul is designed and engineered at the company's studio in Irvine, Calif., and produced in Korea.

To earn consumer confidence early in its introduction to the U.S. market, Kia chose to offer a 10-year, 100,000-mile warranty, double or triple what other, more dependable, manufacturers offered. That industry-leading warranty is still offered, and actually has been expanded over the years: In addition to roadside assistance, the warranty now includes trip interruption coverage to reimburse drivers for meals or other expenses in case they are stranded more than 150 miles from home.

Everybody is making great cars these days, Chaney said, adding "we have to distinguish ourselves by how we treat our customers." 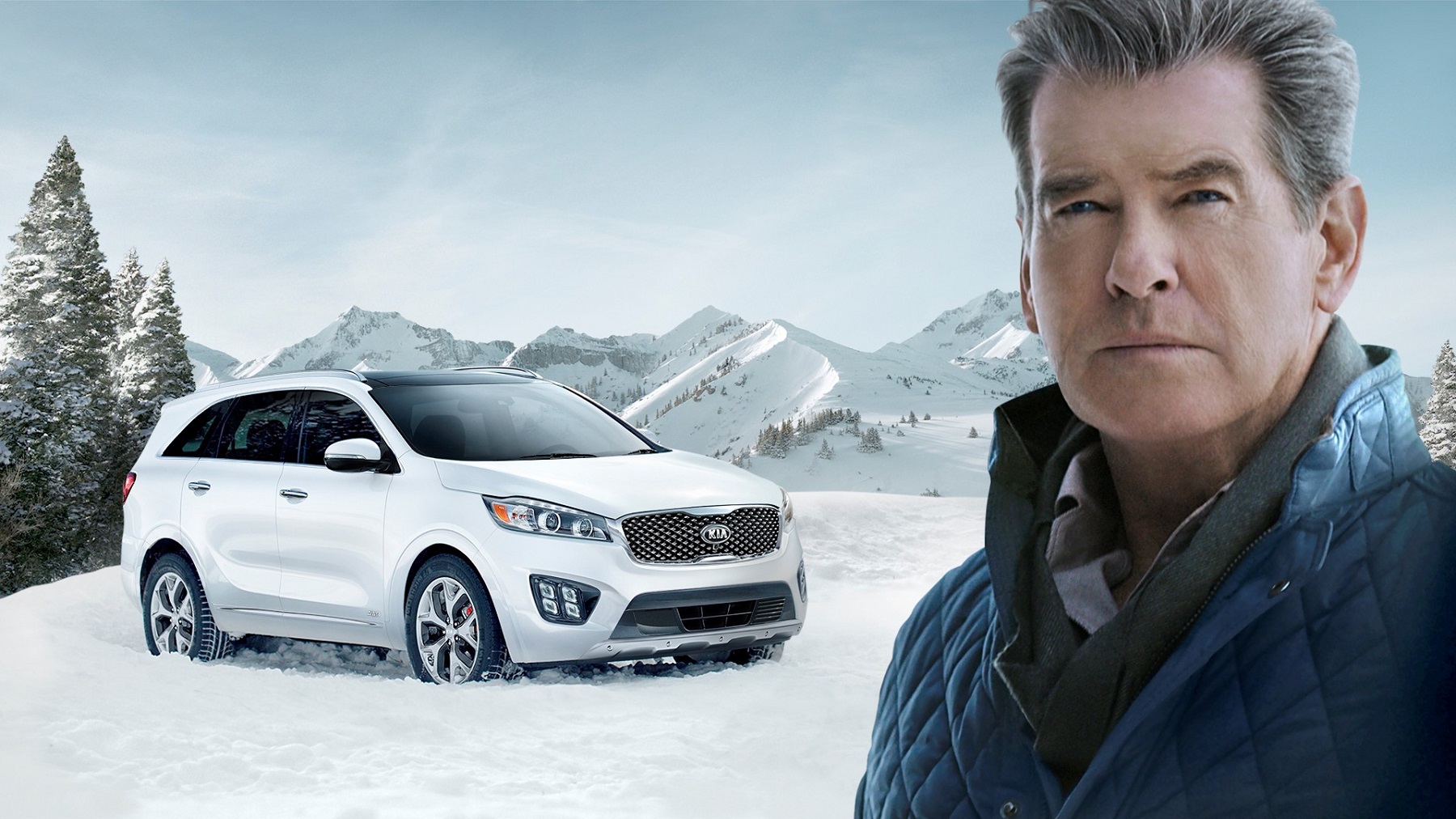 He says that since "not one technology will dominate in the future," Kia is adding hybrid, electric, and turbo models to the lineup.

Positive reactions for the new Soul AWD turbo concept, introduced at this year's Chicago Auto Show, may help drive its production sooner, rather than later. And Kia also is bringing a diesel Sorento -- already on the road in Europe and Asia -- to North America, starting with the 2016 model year. Ditto a first-ever turbo version. Between now and then, Chaney said, the Sorento is getting a full refresh, increasing cargo space and upgrading materials with the goal of moving Kia "upmarket."

Kia's K900 luxury sedan, introduced last year, is an obvious attempt to lure buyers away from other luxury imports, and give current Kia customers a prestige option at trade-in time. It seems to be working, with sales inching up monthly. It certainly doesn't hurt that the 420-horsepower V-8-powered sedan has a starting price of $54,500 and is loaded with as many standard tech features as found in other luxury models costing $20,000 more.

Kia also is making a name for itself in motorsports, where race versions of the Optima, Forte, and Rio have been on the Circuit of the Americas and doing well.

Also doing well is the Kia dancing hamster, the wildly popular character of TV commercials for the Soul, who even has his own YouTube channel. Beyond the hip-hop hamster, Kia also has hired human celebrities as product pitchmen, including actor Pierce Brosnan and basketball legend LeBron James. Chaney explained that James came to them, rather than the other way around, saying the partnership fits neatly with Kia's sports marketing program, which includes sponsorship of 14 NBA teams, plus World Cup Soccer and women's LPGA golf tournaments.