The Worldwide Greening of General Motors

"We're developing a culture of sustainability along with creating customers for life," Mary Alice Kurtz told me recently at a meeting with top General Motors environmental executives. 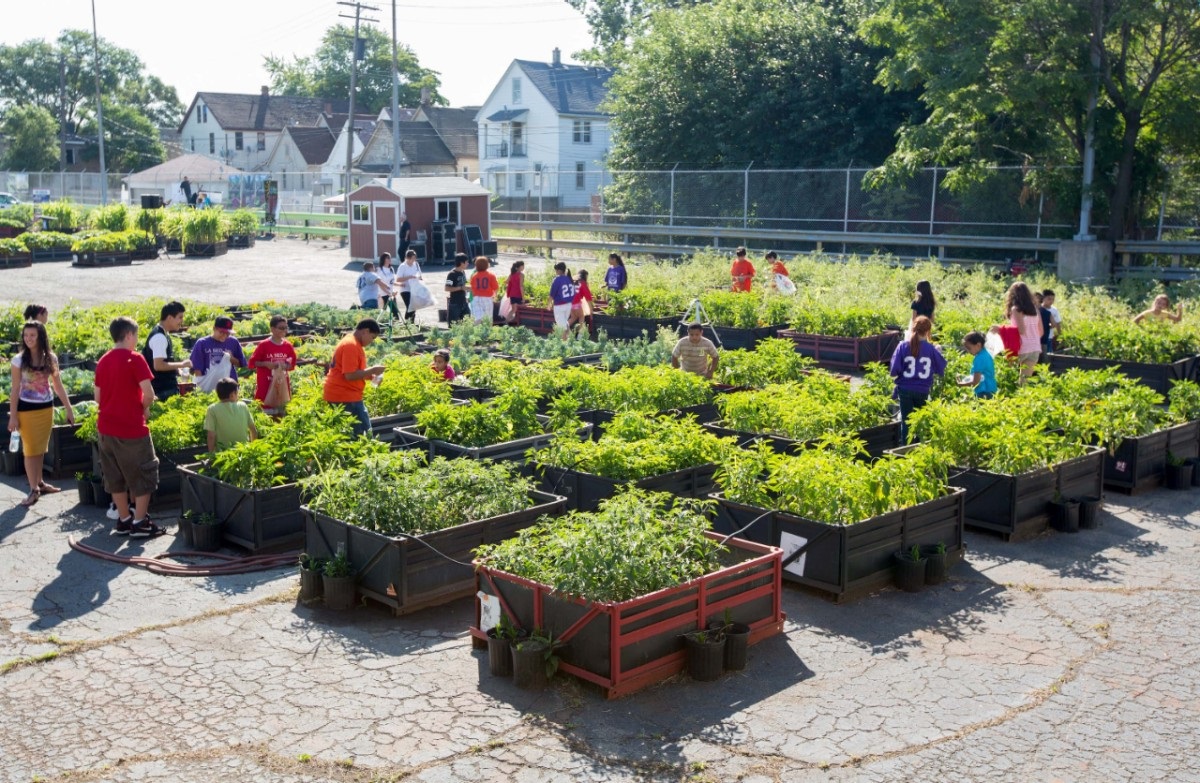 An engineer who has worked at GM for 30 years, Kurtz is one of three execs in charge of the company's worldwide environmental programs. This all-female "green team" shares a passion for turning GM into a green company, and saving the company green dollars in the bargain.

Mari Kay Scott, who says she comes from "a family of teachers," is in charge of global compliance to environmental programs. She tells me that 122 production facilities worldwide are now landfill-free, adding less garbage to landfills than the average private home. In 2014, 2.2 million bags of trash did not get shipped to landfills, also saving millions of dollars in trucking costs and additional millions in corporate taxes.

Most of the trash is recycled. Plastic caps are mixed with other materials to make radiator shrouds for Chevrolet Silverado and GMC Sierra pickups built at the Fort Wayne plant. Shipping crates from Orion Assembly are turned into growing beds for a rooftop garden at GM headquarters in Detroit and a community garden that supports local soup kitchens.

Tires used at the GM Proving Grounds are ground up and turned into air deflectors for new models. GM also recycled more than 200 miles of oil-soaked booms from the devastating 2010 Deepwater Horizon oil spill in the Gulf of Mexico into sound-deadening baffles for new vehicles. 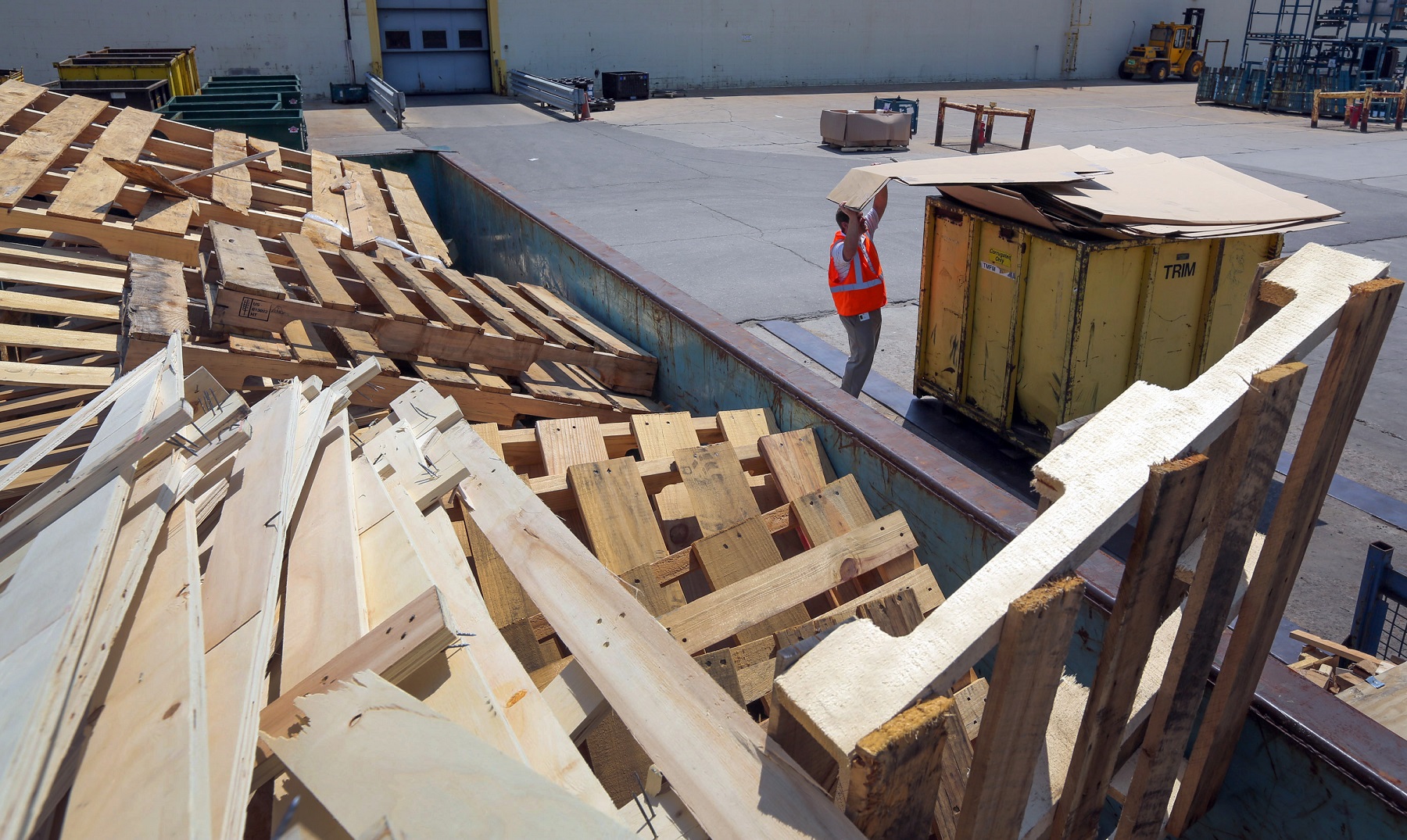 "We're always looking for creative ways to re-use products," she says. GM reduced non-recycled waste by 73 percent between 2000 and 2010, and total waste by 43 percent. The company also works with suppliers to design parts with less scrap waste and shipping containers with less cardboard waste.

Sue Kelsey, chief of global diversity, is equally proud that GM has received 15 certifications and three awards from the nonprofit Wildlife Habitat Council for establishing wildlife habitats and education programs at facilities in five countries. The green grounds have public hiking trails, and more than 8,500 local school groups work with GM volunteers to help maintain the trails and monitor wildlife. GM has five thousand acres of wildlife habitats in North America, she says, as well as a global tree-planting initiative.

"It may not be the law of the country, but it is a rule at GM," says Kurtz, who recognizes the company's role to influence and educate, since "resource scarcity affects all of us," businesses and individuals alike.

GM's green team is working with GM facilities in India and Russia on similar energy conservation efforts. And she mentions the new engine plant in Joinville, Brazil, which uses solar power and reverse osmosis to reduce energy and water use.

Kurtz launched a Green Dealers Recognition Program last year. It encourages dealers in the U.S. and Canada to implement energy-saving lighting -- including installation of solar panels and business-sized wind turbines -- and reduce water use -- including capturing rainwater from a rooftop. The program also encourages dealers to share their experiences with other dealers, and with their own communities, to encourage conservation.

On a corporate level, GM is switching to LED and motion-sensor lighting, purchasing energy-efficient Energy Star appliances for employee kitchens, and installing solar and wind power equipment. That includes large solar arrays at plants in Lordstown, Ohio, and at Hamtramck, Mich., where the Chevrolet Volt is produced, and 16 other facilities around the world.

Solar energy also powers 20 percent of the company's 400-plus EV charging stations, including at the GM Shanghai headquarters complex. And there's a bike-sharing program for more than 19,000 employees to commute to and get around inside the sprawling 330-acre Warren Technical Center.

"Cleaning up the energy stream is much more than producing the Volt," Kurtz explains.