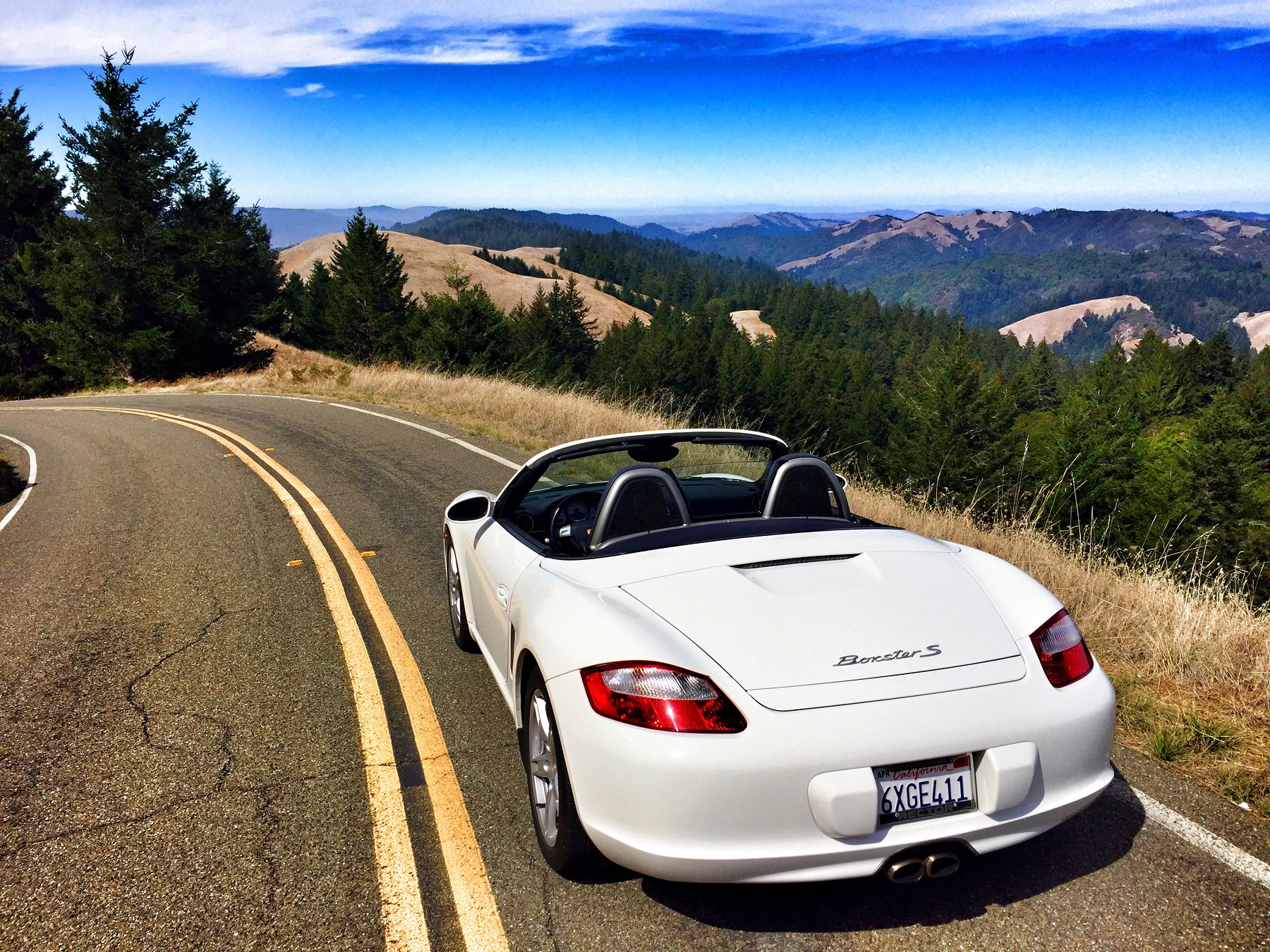 When new, the base price of the Porsche was $53,895. Ten years later, the Boxster had traveled 86,750 miles and the asking-price was $18,988. After negotiating it down to $15,500, we're spending a year learning whether we've found ourselves in sports car nirvana, or blown $15,500 to freefall into a bottomless money pit.

Popular wisdom in these matters says sure, you can get an older Porsche sports car for Toyota Corolla money. However, in the long run, you'll pay as if you'd bought a new Porsche because maintenance costs are so high. Much of this is driven by the fact Porsche parts have a tendency to be priced as if they're crafted from some mystical alloy on a planet hundreds of thousands of light years away. This is exacerbated by the fact the Boxster S practically has to be taken apart to fix anything major, so labor is pricey, too.

Well, just under 3,000 miles in, we're happy to report the Porsche is still running like a champ. The engine winds freely, sounds absolutely glorious in the upper rev range, and shows no signs of its 11-year age whatsoever. Characterized by prescient throttle response, elastic flexibility and exceptional handling, the Porsche Boxster S is considered one of the best sports cars ever conceived and we're loving it.

With that said, there were a few areas in need of attention. A common problem with Porsche convertibles is the holding straps responsible for maintaining the alignment of the top's tension cables will stretch over time. When this happens, the cables don't slip into their guide channels in the roof's frame and protrude when it is deployed. If you've ever seen a Porsche convertible with the top raised and a black cable slightly sticking out, you've seen the problem our Boxster S had. Some $226 later, Armand's Auto Upholstery in Walnut Creek, Calif. installed new holding straps, so that problem is no more. 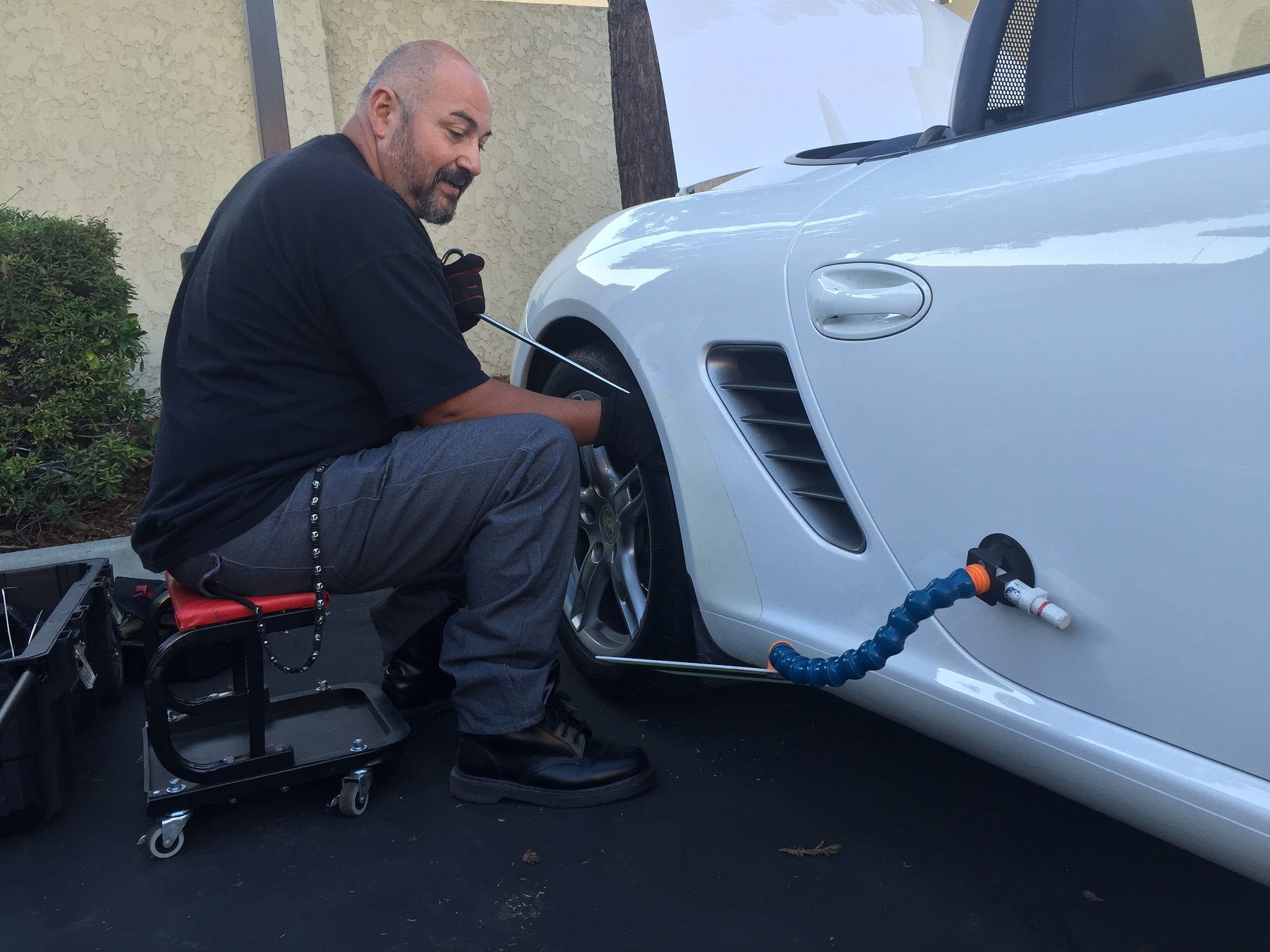 Additionally, our Boxster's previous owner had scraped the right side of the Porsche against something unyielding. This resulted in scuffs on the passenger door, along with a rather sizable dent in the right rear fender just aft of the vent. For $300, Rudy Hernandez of the Dent Police put his painless dent repair skills into play. When he was done, it was like the dent had never been there. We then polished the Boxster, and happily, the scuffs buffed out. Between Rudy, a $10 can of car polish, and a half-hour of elbow grease, the Porsche's body is once again pristine.

When we bought the Boxster S, we had all its fluids drained and replaced to establish a maintenance baseline. John Maloney's Valhalla Porsche in Lafayette, Calif. took care of this for us for $300. During our initial test drive, we noted the clutch was going to require replacement soon and used it as a bargaining chip to get the price down. But it went out some 2,000 miles later, hitting us with our first major repair bill. Parts and labor (we also replaced the flywheel) came to $2,800 at Valhalla. Yes, that was quite the gulp-inducing invoice, but under our careful stewardship it'll be at least 100,000 miles before the clutch needs attention again. 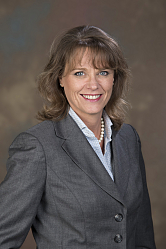