Toyota is hoping the Mirai will do for hydrogen fuel cell cars what the Prius did for hybrids -- make it a popular, fuel-efficient alternative to conventional gas-powered vehicles. 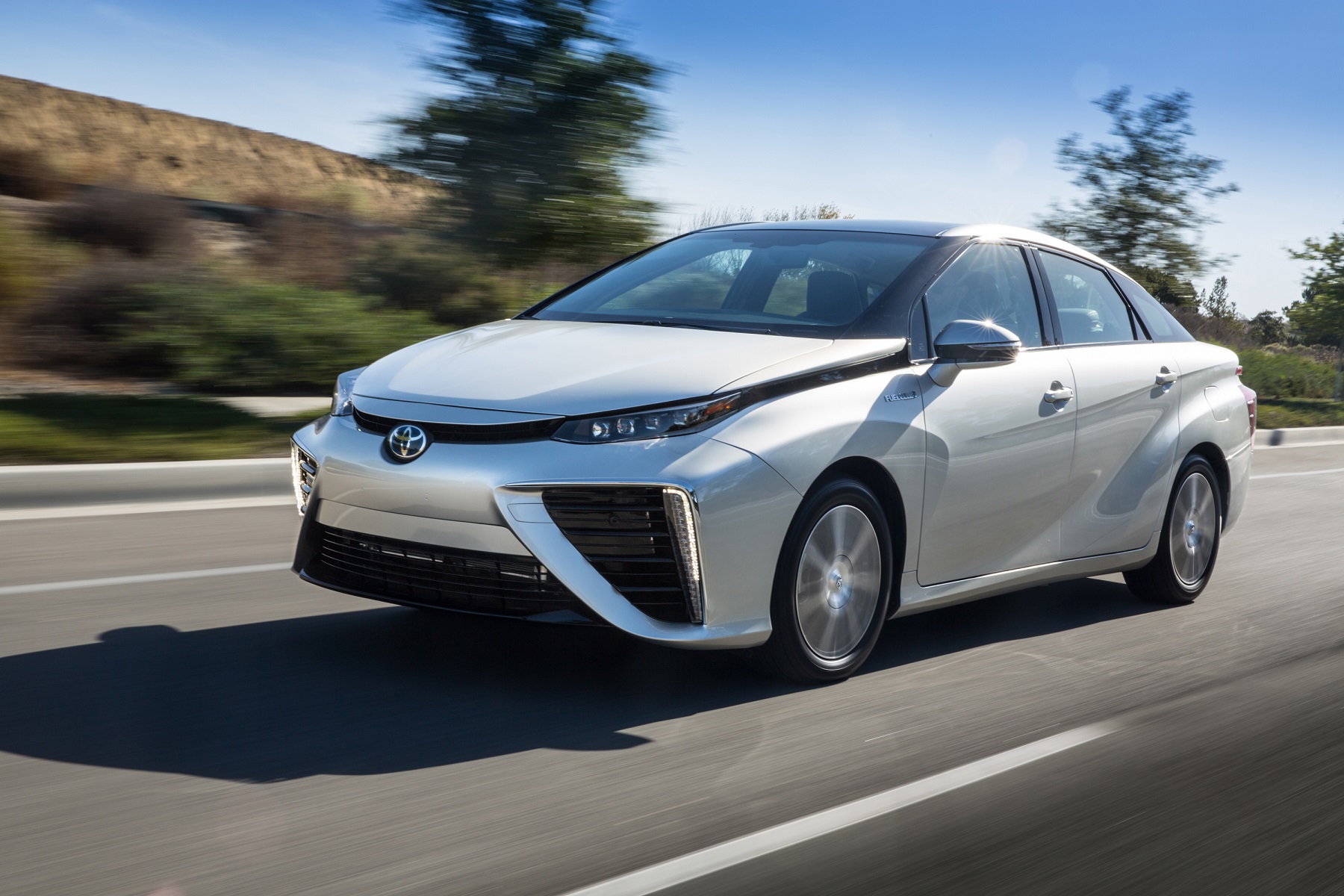 The zero-emission Mirai, which is just a bit larger than the Prius, recently set a record 312 miles on a single fill, the longest driving range of any fuel cell vehicle on the market in North America, and even many hybrids.

It gets an EPA-estimated 67 MPGe (miles per gallon equivalent), which is better than the Prius, though not a good as plug-in electric vehicles.

The 2016 Mirai goes on sale in California in October and in additional markets early next year with a stiff base price of $57,500. Even after federal and local tax incentives, it's still about double the price of a Prius. Comparisons to the Prius are unavoidable, but there are big differences beyond price.

Prius was the first of its kind when it emerged in 2000, and it defined an entirely new category. Mirai is Toyota's first version of the fuel cell vehicle, though there are others from a number of nameplates. But I'm getting ahead of myself. 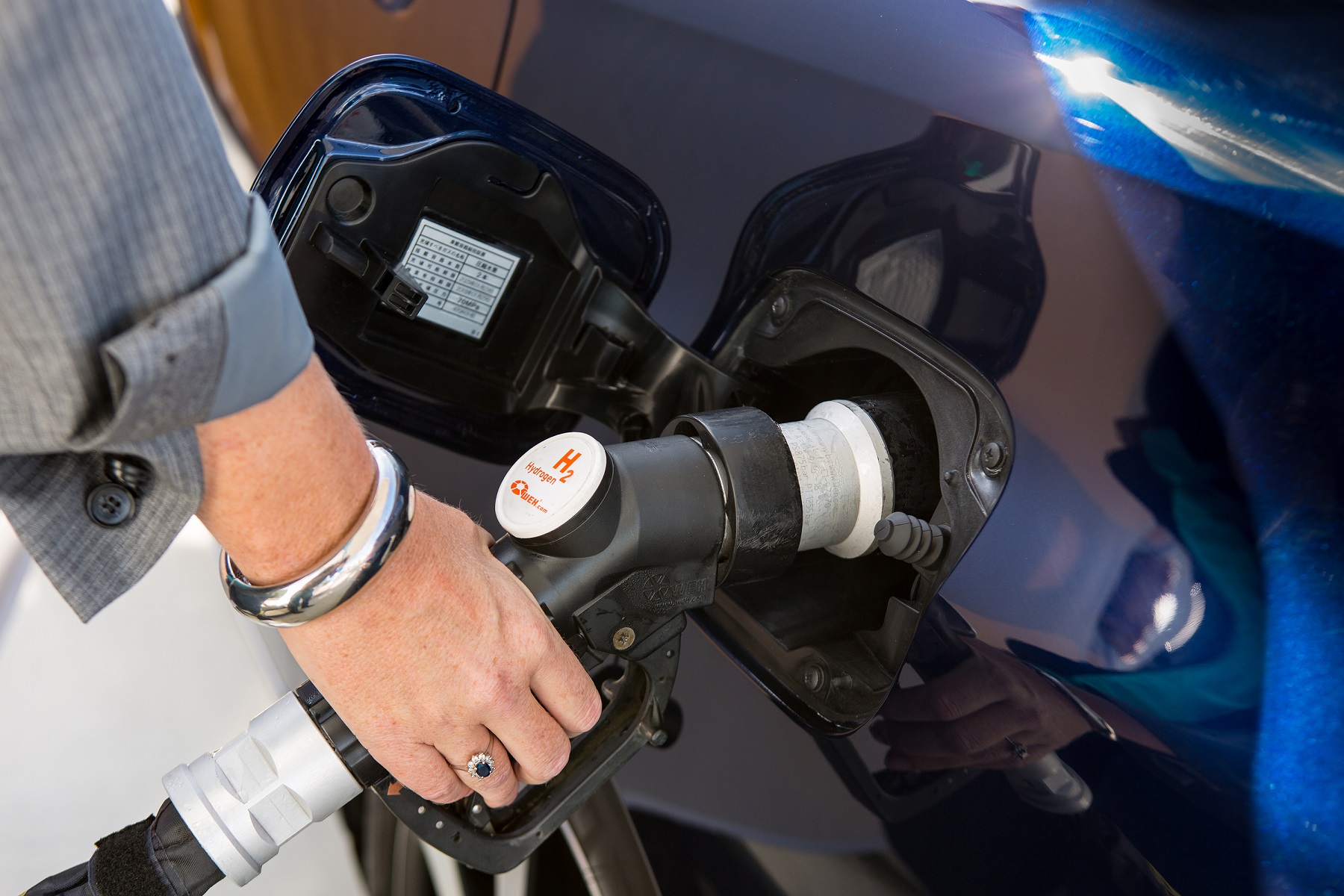 Hydrogen fuel cell vehicles were the next new big thing a decade ago, and nearly all the big names were developing and testing them, including Honda, Mercedes, BMW, Hyundai, Chevrolet, and Ford. But that changed with the launch of the redesigned Prius in 2011, pretty much forcing everybody to divert their R&D resources to producing a competitive hybrid.

BMW tested a hydrogen-powered race car concept, H2R, in 2005, and by 2008 a hydrogen 7 Series had clocked nearly 3 million test miles, including some driven by auto enthusiast Jay Leno. I test drove several fuel cell models in 2009 in a caravan from New York City to Washington, D.C., and drove a Mercedes-Benz F-Cell B-Class in 2011 before it went on a round-the-world demonstration drive in 2012.

And let's not forget the dramatic-looking Honda FCX Clarity, which has been leased to consumers in California since 2012. fuel cell buses are in operation in Canada, Belgium, Norway, and other countries that place a premium on clean energy and quiet production.

Part of the promise of fuel cells is their green-ness. Fuel cells create electricity on demand using hydrogen and oxygen, and emit nothing but clean, untainted water vapor. (I still remember a Mercedes tech offering me a glass of tailpipe water, which I politely refused).

So what makes the Mirai different than the Hyundai, Honda, and Mercedes fuel cell models already available in California? 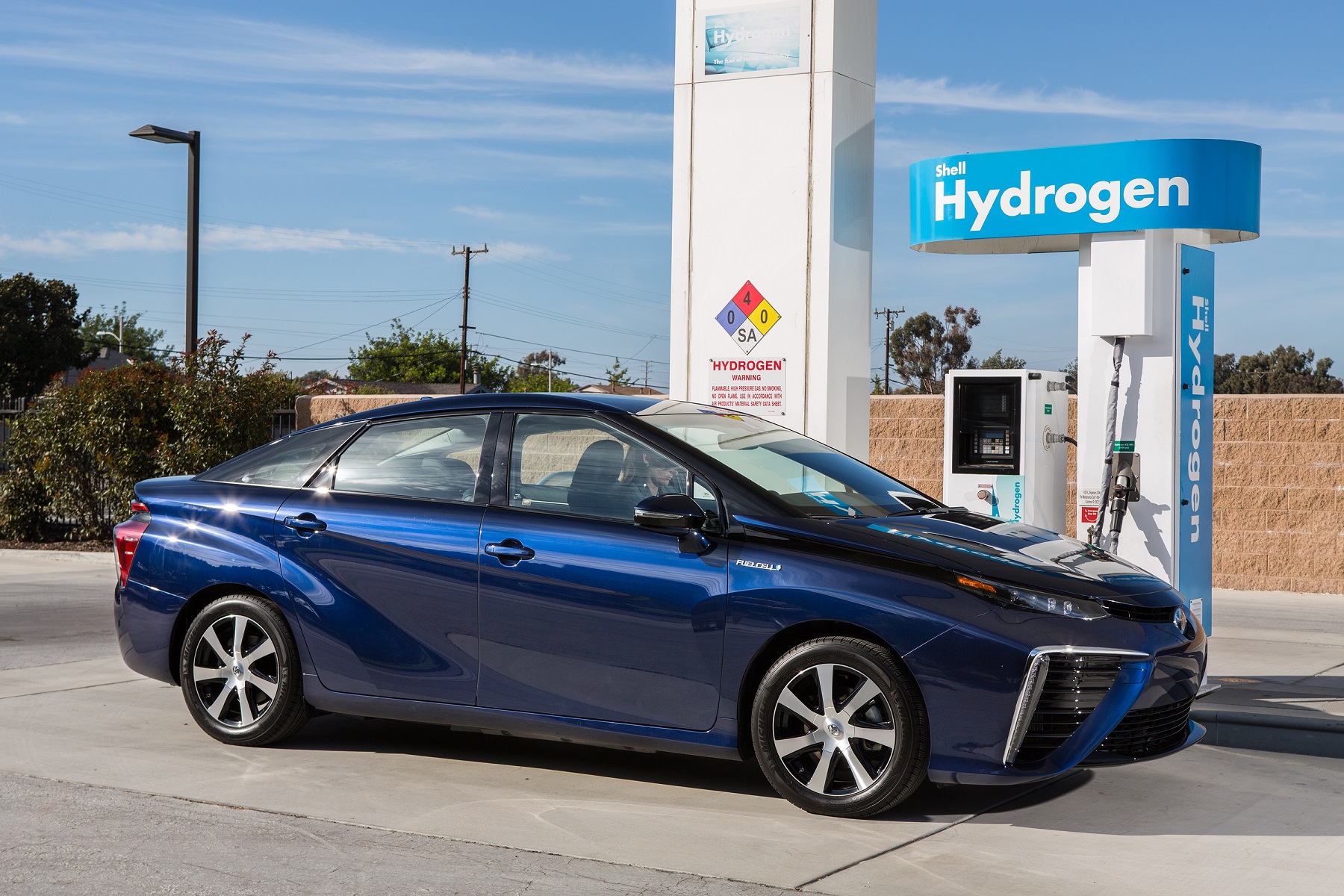 Others are all limited production, and some are further limited to fleet testing, such as the Chevy Equinox and Ford Focus fuel cell models. But since nobody is releasing production numbers, it's hard to know whether Toyota is producing multiple times as many fuel cell cars as the other guys.

All of that still is secondary to the chicken-and-egg nature of hydrogen fuel cell vehicles. It's tough to sell them or lease them without the infrastructure to refuel them, and few corporate or municipal entities are jumping at investing millions or billions to build hydrogen fueling stations if there aren't enough cars to make it profitable.

It's the same situation as the electric car faced, and we can all expect it to take another decade before alternative vehicles and the infrastructure grow up and get married. Stay tuned.