Happy anniversary to Toyota, celebrating 60 years of automotive sales in the U.S. It's worth noting some of Toyota's trend-setting firsts. 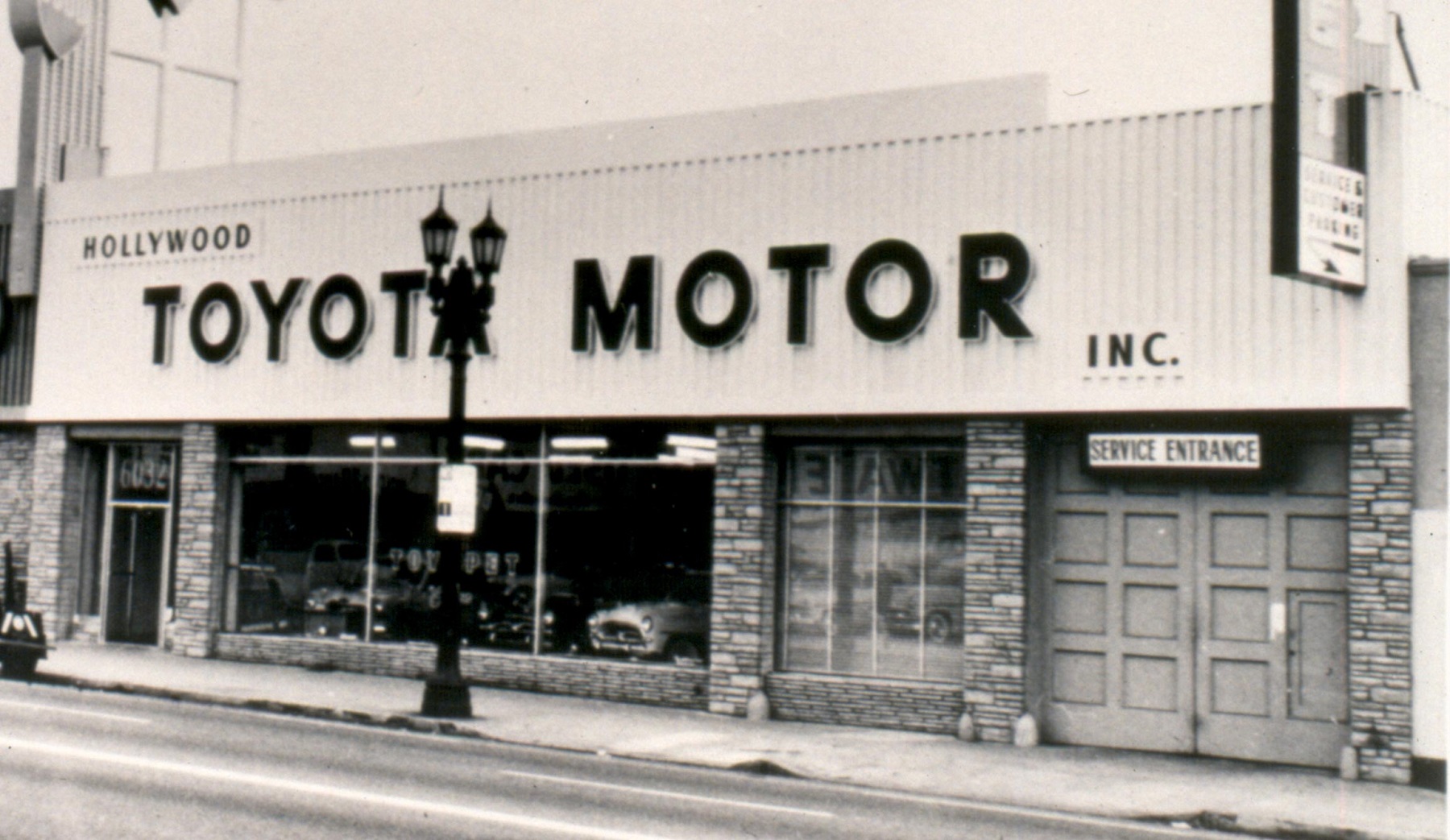 Manufacturer photo: Toyota was the first Japanese car company to open a dealership in the U.S

It was the first Japanese car company to open a dealership in the U.S. That happened back in 1957 in Hollywood, Calif. in a 3,000-square-foot location that formerly sold the Nash Rambler. First-year sales were just under 300 vehicles, which wouldn't keep a dealership in business today.

The first models were the Toyopet Crown sedan and the Land Cruiser. The sedan failed, not because of its Fido-Fluffy name, but because it was under-powered for the American market. Luckily, the other model offered caught on. The Toyota Land Cruiser was a family-friendly all-terrain vehicle -- a sport utility vehicle before they were called an SUV, and quite possibly the model that launched our ongoing love affair with the category.

The Corona sedan was introduced in the 1960s. This was Toyota's first model designed specifically for American drivers, replacing the Crown with a powerful engine, an automatic transmission and air conditioning. That was followed by the budget-priced Corolla, which has since become the world's best-seller, with more than 30 million sold in more than 100 countries.

Toyota launched its first U.S. manufacturing plant in 1984 in Kentucky to produce the Corolla, following Honda, which opened the very first U.S. factory by a Japanese carmaker in Ohio in 1982. Today, Toyota operates 14 plants in West Virginia, California, Kentucky, Indiana, Alabama, Tennessee, Texas, Missouri and Mississippi, producing more than three million cars and trucks a year, including some Lexus models, along with engines and other parts. 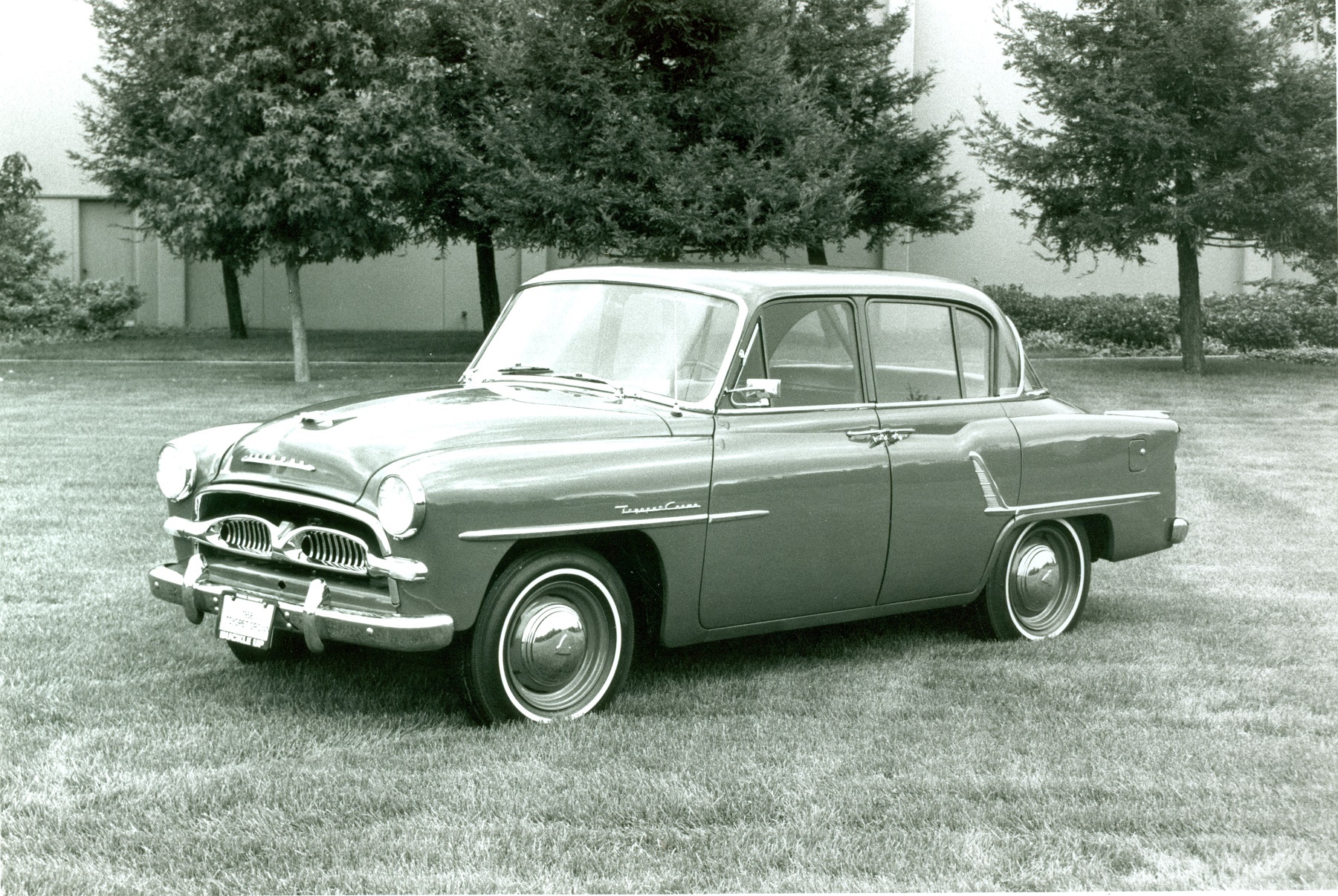 Toyota and Honda have been followed by Japanese nameplates Nissan and Subaru, along with German nameplates Mercedes-Benz, BMW and Volkswagen; and South Korean brands Kia and Hyundai to make cars in the U.S., closer to the customers who buy them. All told, foreign nameplates employ more than 100,000 people in the United States, plus several hundred thousand more jobs at companies that supply parts, including tires, uniforms, office supplies, food, etc., an enormous impact on the U.S. economy. But I digress.

Toyota's original Kentucky plant is the company's largest, anywhere in the world, producing the Camry, which also happens to contain more American-produced parts than any other vehicle produced in the U.S., including in Detroit. The Camry Hybrid, Avalon, Avalon Hybrid and Lexus ES 350 also are produced here -- the first Lexus model built in the U.S.

This year Toyota announced a $1.3 billion upgrade to the plant to add a new paint shop and upgrade equipment, part of a $10 billion investment over the next five years across its U.S. manufacturing facilities.

Toyota changed the world again with the world's first hybrid, the Prius, introduced in Japan in 1997 and launched in the U.S. in 2000. More than a decade later, the iconic Prius is the best-selling hybrid, now available as a plug-in hybrid (PHEV).

The company has sold more than 10 million hybrid and PHEV models worldwide. The three million-plus sold in the U.S. in 2016 took an estimated 77 million tons of CO2 emissions out of the air, and saved over 7 billion gallons of gasoline. And they continue to push the environmental envelope with the Mirai, a hydrogen fuel cell vehicle. 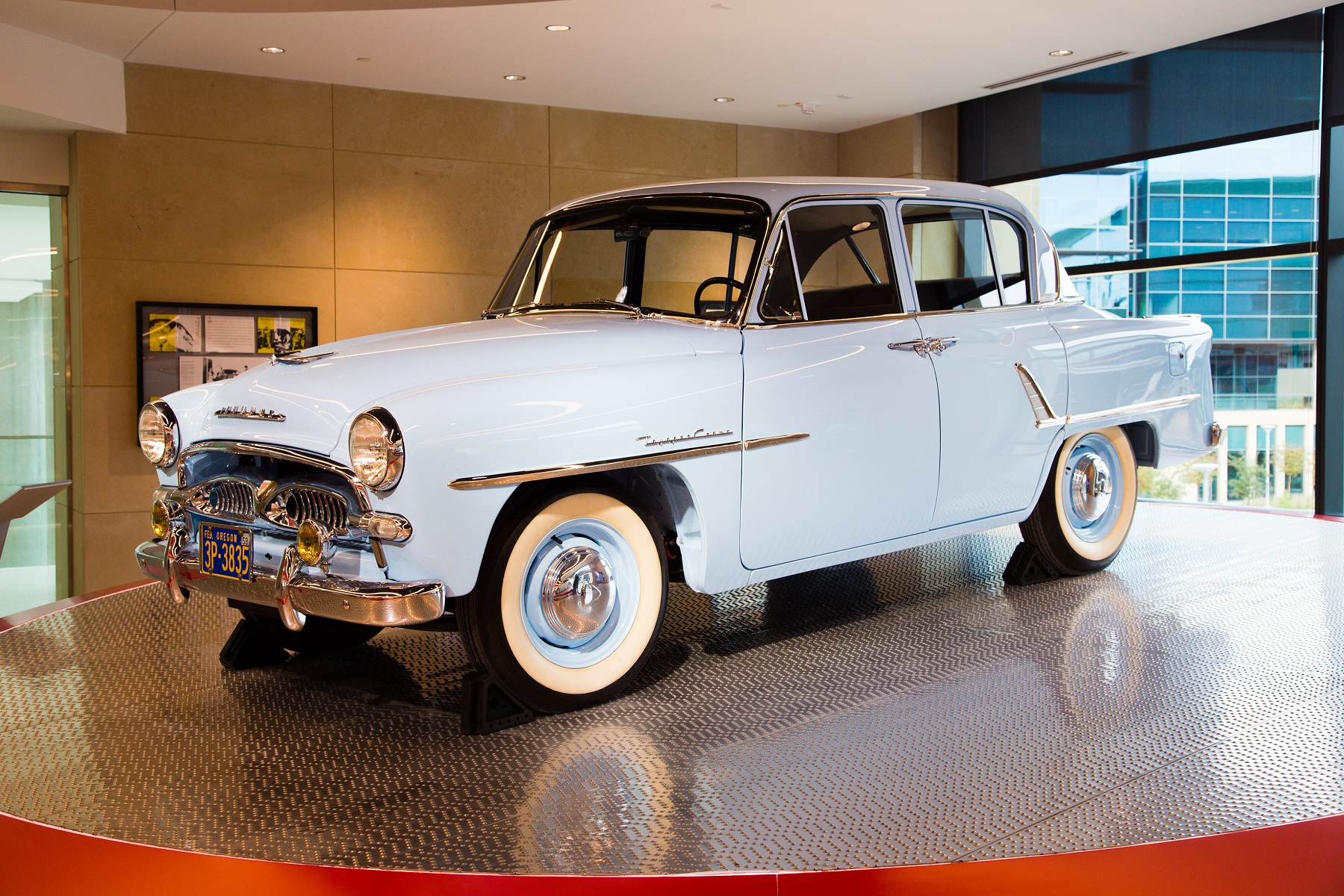 What's next for Toyota? Like other carmakers, autonomous driving and alternate fuels are the focus for Toyota, along with safety, sustainability and affordability top the list. And continued innovation. Stay tuned.