Formula E racing -- the electric version of traditional Formula racing -- is a growth segment for major automakers, including the likes of Nissan, Porsche, BMW, and Mercedes-Benz. This matters to everyday drivers because much of what automakers are learning on the track trickles down to our driveways. 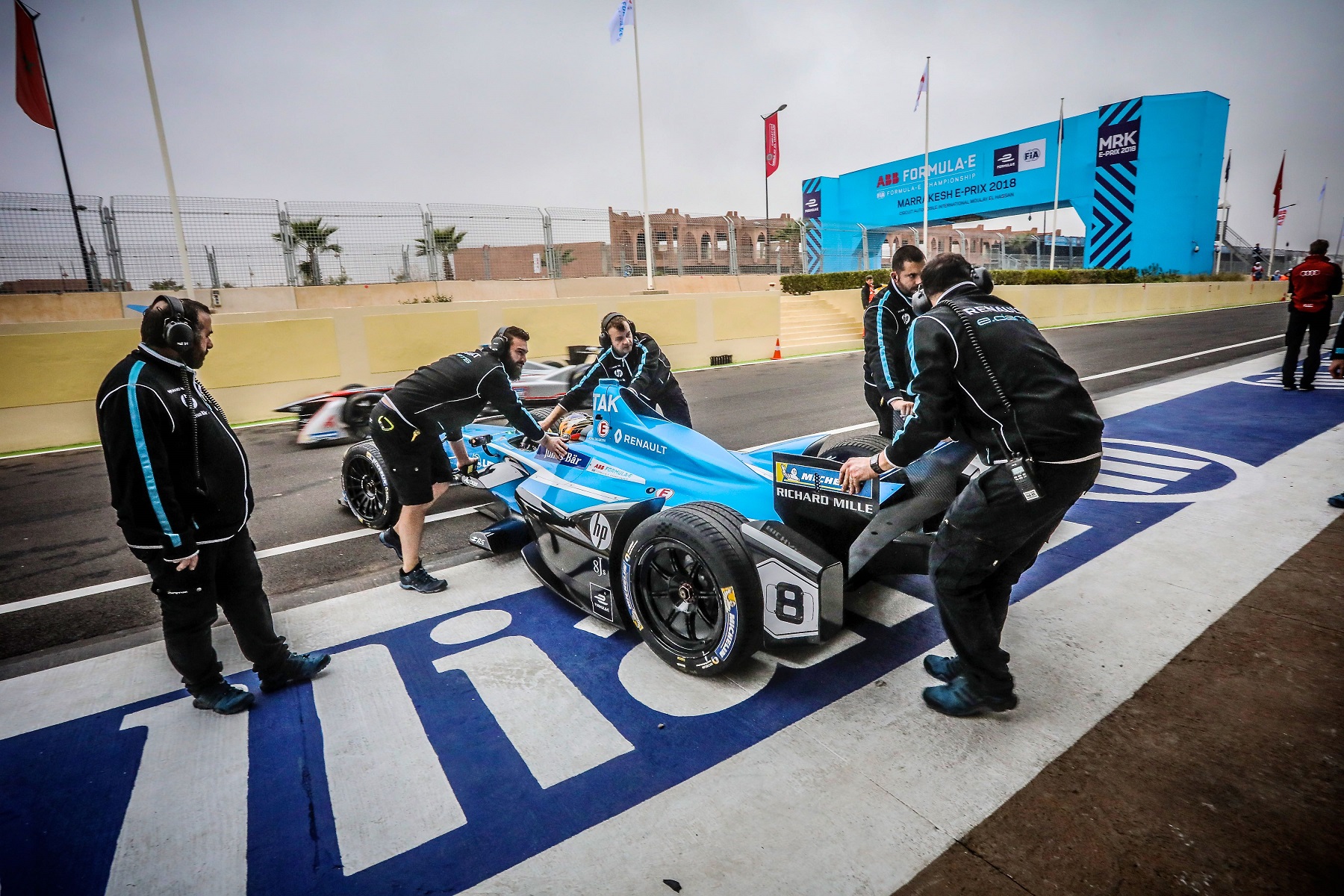 The racetrack is a proving ground for engineering and technological innovation. Jaguar's first all-electric production car, the I-PACE, has benefited from lessons learned on the Formula E circuit.

Unlike the throaty roar of a Formula One or NASCAR races, Formula E vehicles sound more like a "regular" road car traveling on the interstate. Actually, it sounds to me more like a loud whine, like an EV family car on steroids.

In conventional racing, drivers listen to the sound of their engines to decide when to switch gears, which may be several times a minute, to get just the right torque and speed for hairpin turns or straightaways. Since EVs don't have conventional gears, Formula E drivers focus on the dashboard battery power readouts, because constant acceleration drains batteries. At 100-plus mph, these batteries drain that much faster.

It's a delicate balance of easing on and off the throttle to push the battery a few more laps. So you could say Formula E teams have range anxiety, like the rest of us. 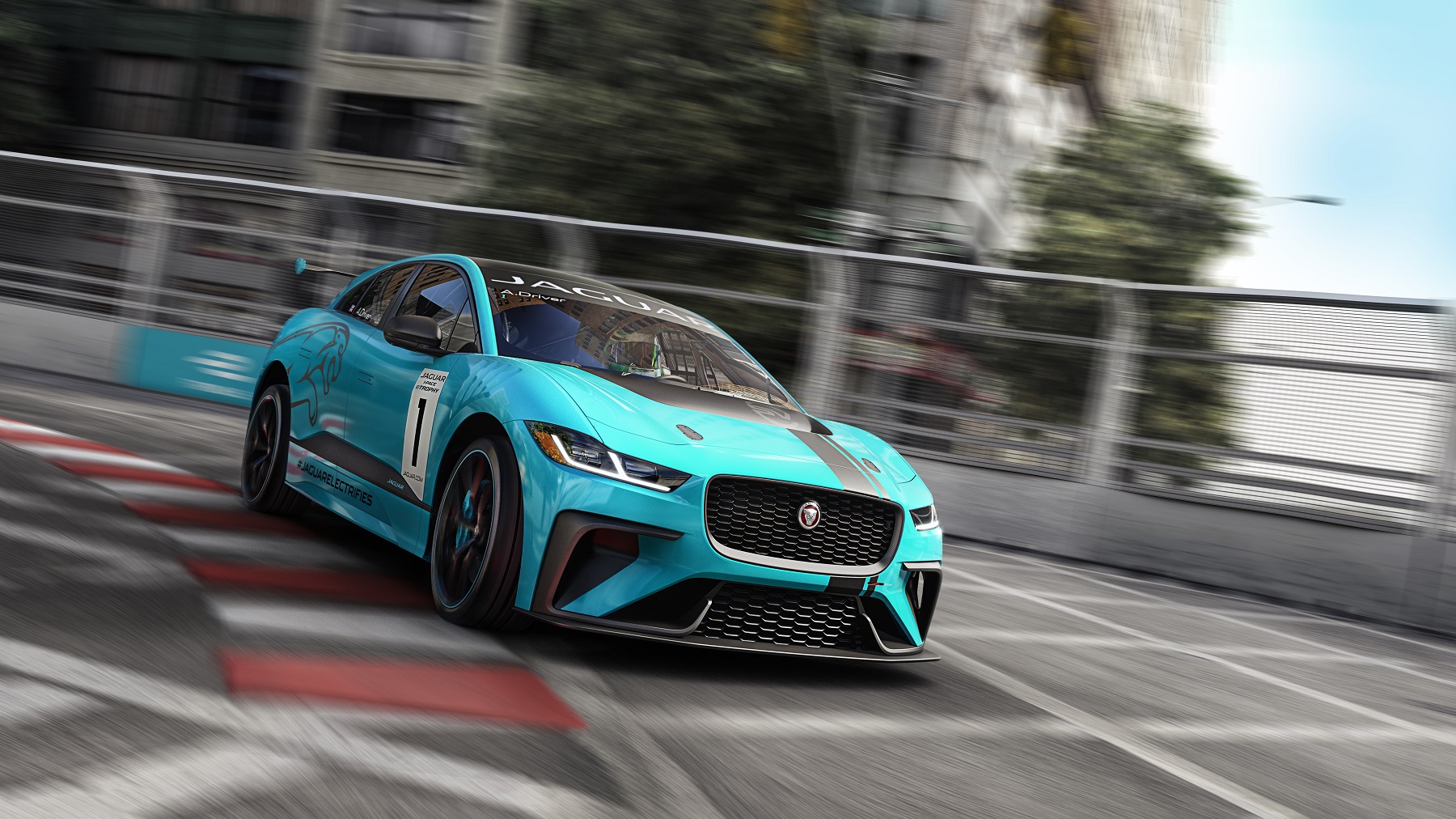 Although Formula E racecars are powered by the equivalent of several hundred laptop or smartphone batteries, they still don't have enough power to complete the 50-minute race. Drivers switch vehicles mid-way through the race. Winners are awarded via the same points system as standard Formula races.

Race organizers already have announced that the 2018-2019 season will have more powerful batteries, so drivers won't have to switch vehicles. That's a good sign for us everyday Electric Vehicle buyers, who will be getting those hunkier batteries one day soon.

To control costs, all teams have the same carbon fiber chassis and battery, and Michelin all-weather tires. The focus is on developing electric vehicle powertrains, and each team designs its own, including the motor, transmission, inverter and rear suspension.

With the exception of the Mexico ePrix, every round of the ePrix championship takes place on temporary street circuits in the center of the world's major cities. These cities include Montreal, Marrakesh, Beijing, Buenos Aires, Monaco, Montreal, London and New York City, where I watched a robocar navigate the circuit along the Brooklyn waterfront in a pre-race demonstration of autonomous driving technology last year.