Get charged up with the newest electric vehicles arriving in driveways soon. 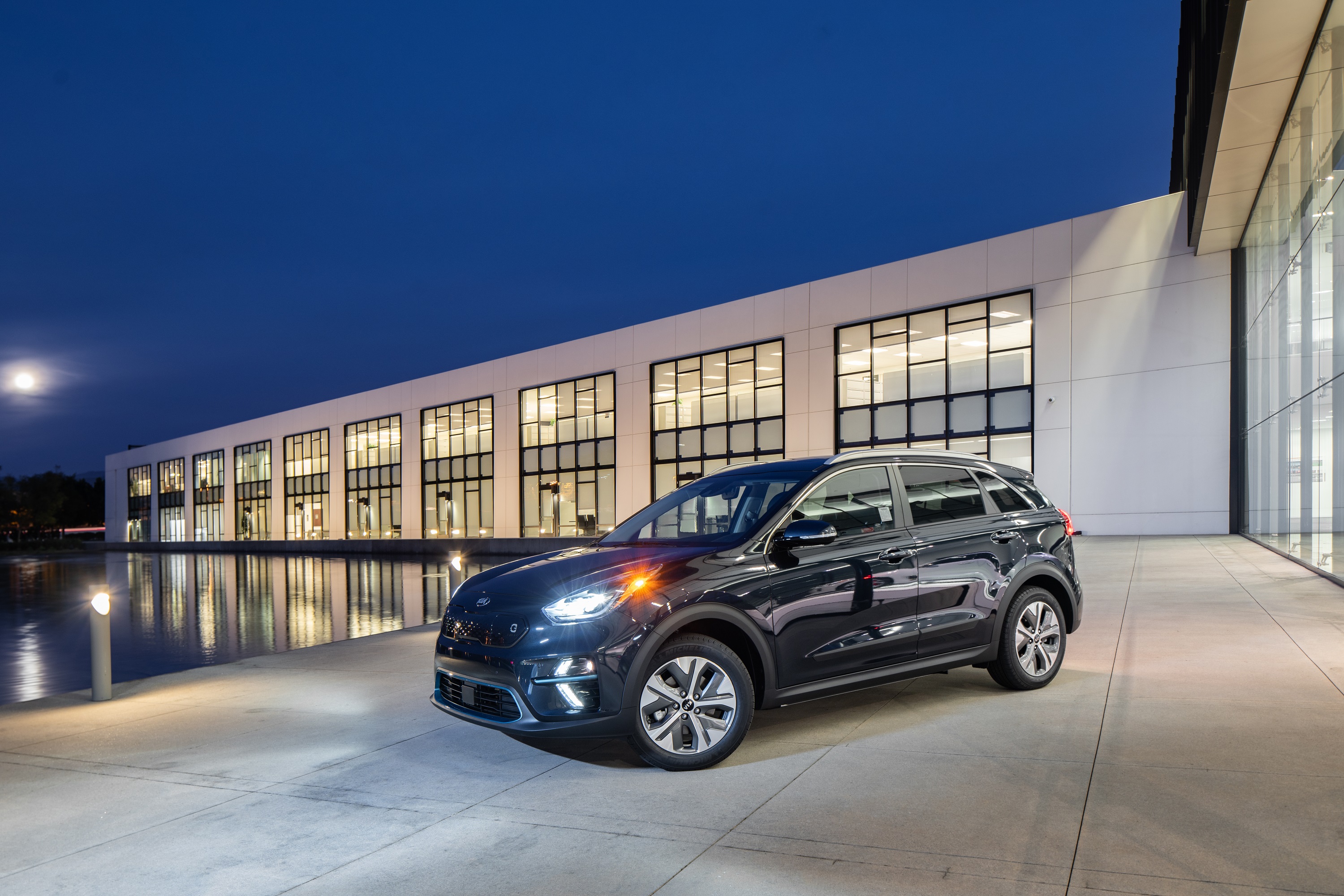 The world's best-selling EV, the Nissan Leaf, has gotten more powerful, with 25 percent more range and speed. The new Leaf Plus, also known as the Leaf e+, boosts driving range between charges from an EPA-estimated 150 miles for the conventional model, to an impressive 226 miles for the new version. That's comparable to other electric vehicles that cost twice the price. Leaf Plus starts at about $36,500; regular Leaf starts at $29,990.

Thanks to battery advancements, the new, hunkier battery is the same size as its predecessor. Perhaps more importantly, Nissan's new Quick Charging system allows the Plus, or e+, to recharge in less time than before, despite the larger battery. The new Nissan Leaf Plus series arrives this spring.

Volkswagen will build its new EV models in the U.S., at the factory in Chattanooga, which also produces the Passat sedan, and Atlas three-row SUV.

VW is expanding the factory with an $800 million investment, creating 1,000 new jobs at the plant, plus thousands more jobs for suppliers. The company also is building EV-specific factories in Germany and in China. 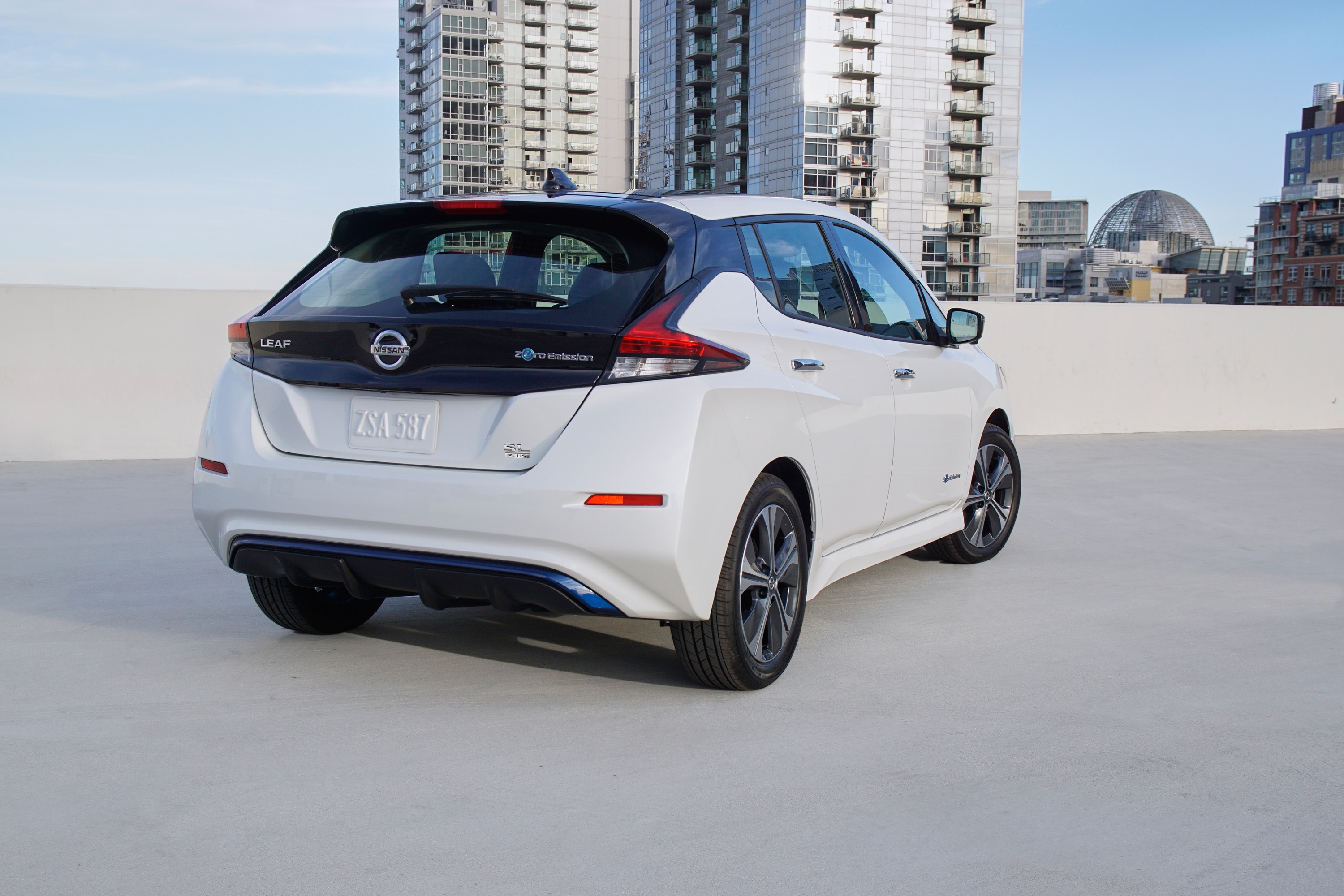 The first US-built Volkswagen electrics are due in 2020. They are to be a midsize SUV based on the CROZZ concept, and the EV version of the iconic MicroBus called BUZZ. Both have been shown to auto show audiences in the last couple of years, and both were well received by automotive media and by the public. It's another concrete example of the importance of concept designs -- when we love them, they get produced.

The German word "volkswagen" translates as "people's car," but CROZZ and BUZZ are not people-friendly car names. Hopefully, the names are also just concepts and VW will change them to something more suitable before they roll off the assembly line.

Bentley reportedly has a two-seat convertible EV in the pipeline, expected to use the same platform architecture under development for VW's other upscale and luxury brands, Audi and Porsche. Those are due in 2021, and the Bentley EV reportedly will roll out after that, as a tourer, not as a sportscar.

Infiniti is getting plugged into electric with the QX Inspiration midsize crossover concept. This will be an all-wheel-drive EV with some features designed to adapt to self-driving or autonomous use, including a steering wheel that collapses into the dashboard and pedals that retract into the floor.

The design also borrows from Tesla, using a series of touchscreens for console control that would normally be knobs, buttons, or small levers. It's a big leap for Infiniti, which has announced plans to have half its model line fully electric or hybrid by 2025. There's no word yet, though, indicating when this inspired crossover will hit the road. 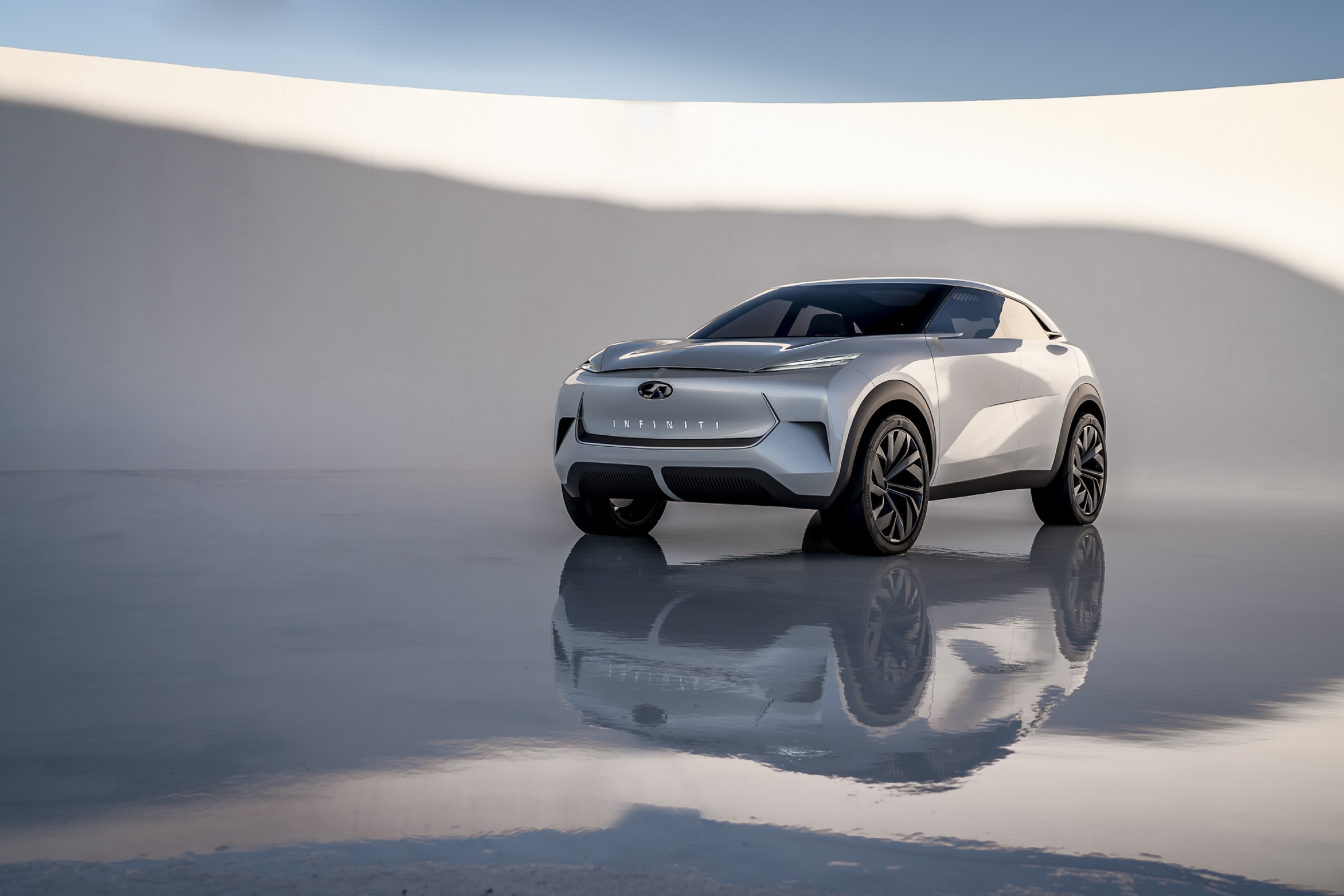 Kia has added an EV to the Niro crossover model line that also includes a hybrid. It offers sporty driving with paddle shifters, and a standard fast-charging system allows you to recharge the approximately 100-mile range in just 30 minutes.

Some of the complaints about EVs are their silence, which can be a safety hazard for pedestrians who just don't hear the car coming. Kia is doing something about that with the Niro EV