It was Suzuki that actually pioneered the concept of the compact SUV. And it is Suzuki that continually enhances its offerings by improving style and content while managing to remain highly affordable. 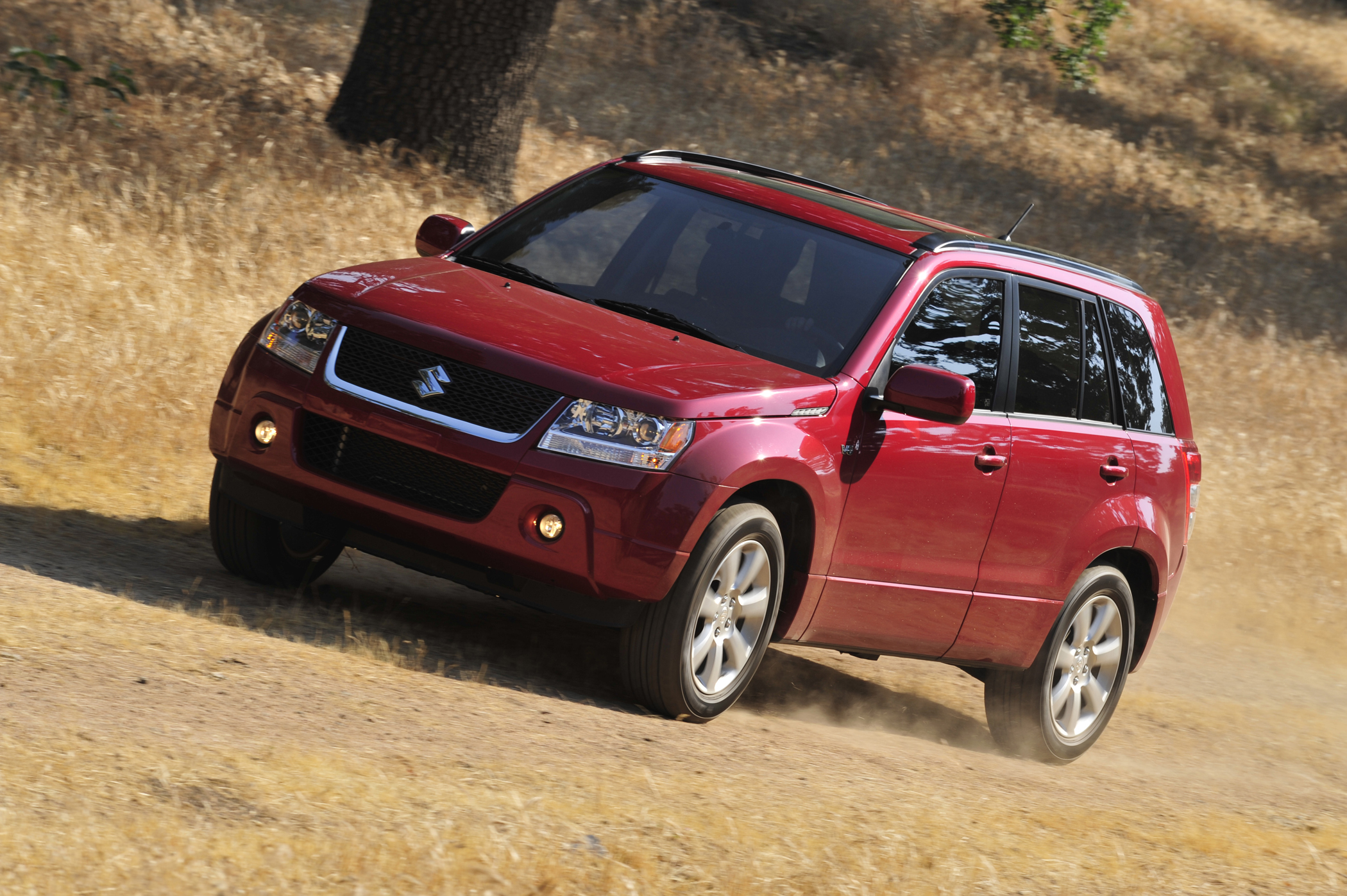 The 2009 Grand Vitara features a new-Suzuki developed 2.4-liter, 166-horsepower four-cylinder engine, as well as a new 3.2-liter 230-horsepower V-6. The engines reside longitudinally -- rather than transversely -- for better weight distribution and balance, not to mention outstanding off-road handling characteristics.

In terms of its design elements, the Grand Vitara has benefited from many significant refinements in terms of both appearance and functional engineering. For 2009 there is a new grille, front bumper design, illuminated steering wheel controls, a sliding front center armrest, sun-visor extensions and new cloth upholstery. An Electronic Stability Program is standard for all Grand Vitaras, and rear disc brakes replace drums as standard.

The suspension is rugged and sophisticated; and there are now two four-wheel drive system options: a full-time single-mode version; and a full-time four-mode with traction system, either making for smooth on-road, or capable off-road travel. The four-wheel independent suspension componentry is quite compliant yet tough and durable. 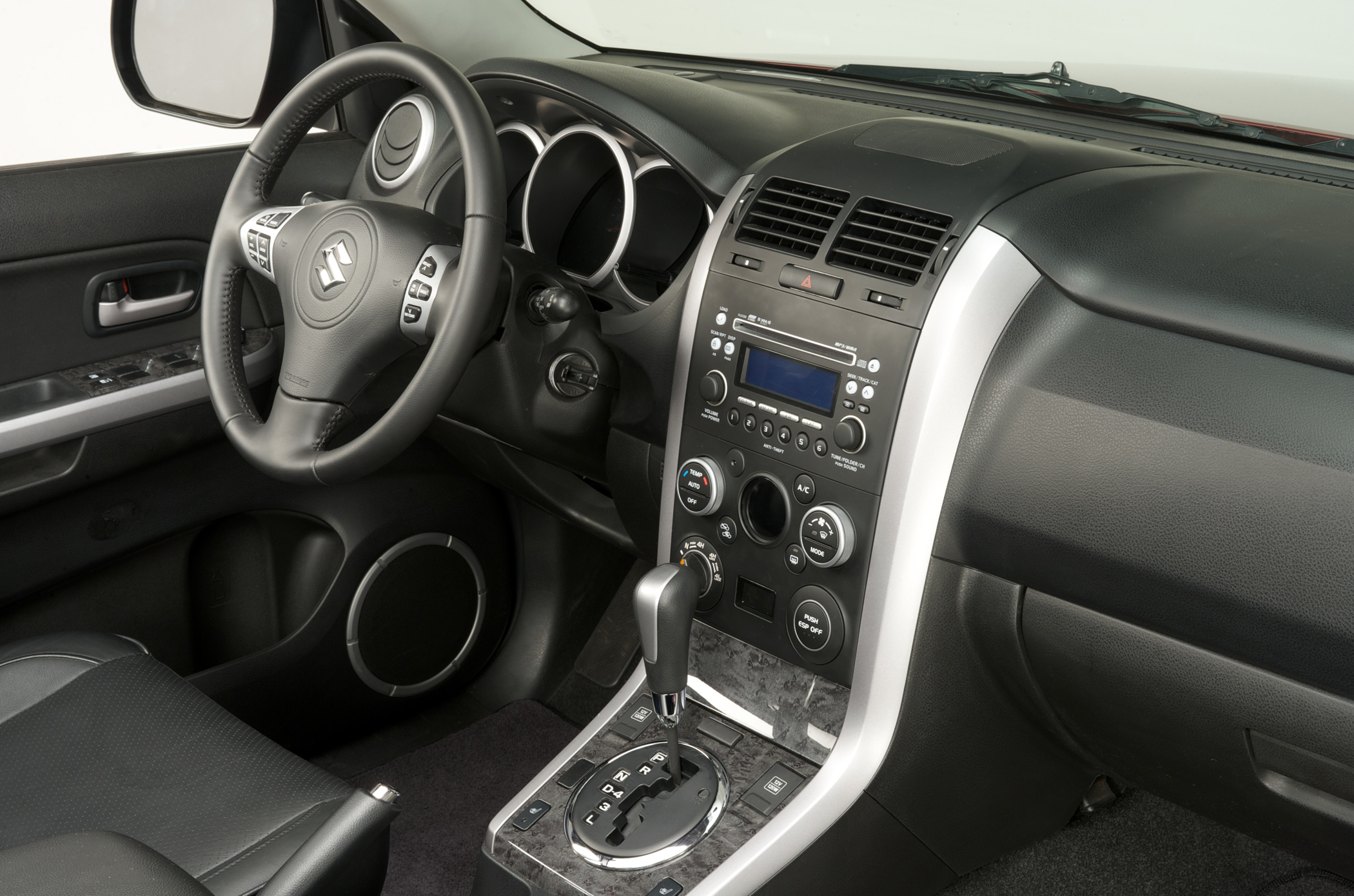 The 2009 Suzuki Grand Vitara in its 4x4 configuration is capable of fording streams, climbing hills and zipping along over irregular terrain with ease. It will fit in areas where larger SUVs don't have a prayer. The transmission shifts smoothly, and the turning radius is surprisingly short for a four-wheel drive vehicle.

If on the other hand, you don't need 4WD, the 2WD version is quite satisfactory for urban and suburban duty -- just not heavy-duty off-road exercises. If you're not going to be towing or carrying heavy loads (the V-6 is capable of towing up to 3,000 pounds), it is probable that you will be satisfied with the new 2.4-liter four-cylinder engine. The Grand Vitara V6 4WD, as well as all manual transmission models, may be flat towed behind an RV without accumulating miles. Storage space amounts to 24.4 cubic feet with the seats in the up position and 68.9 cubic feet with the 60/40 split seat backs folded forward. Front and rear side curtain airbags now come as standard equipment for the 2009 model year.

My only beef is that the tailgate still opens the wrong way for the U.S. market (hinged on the right, opening from the left), making it inconvenient to load and unload from the curb when parallel parked. The exterior mounted spare allows for more interior space though.

The 2009 Grand Vitara offers sporty versatile packaging that is utilitarian while still being fun to drive. It is an ideal special purpose vehicle for families or individuals who live an active lifestyle.