The 2010 Honda Pilot projects a sporty, high-tech image in a tough and durable package. The basic form is bold with a blend of contemporary edge treatment. 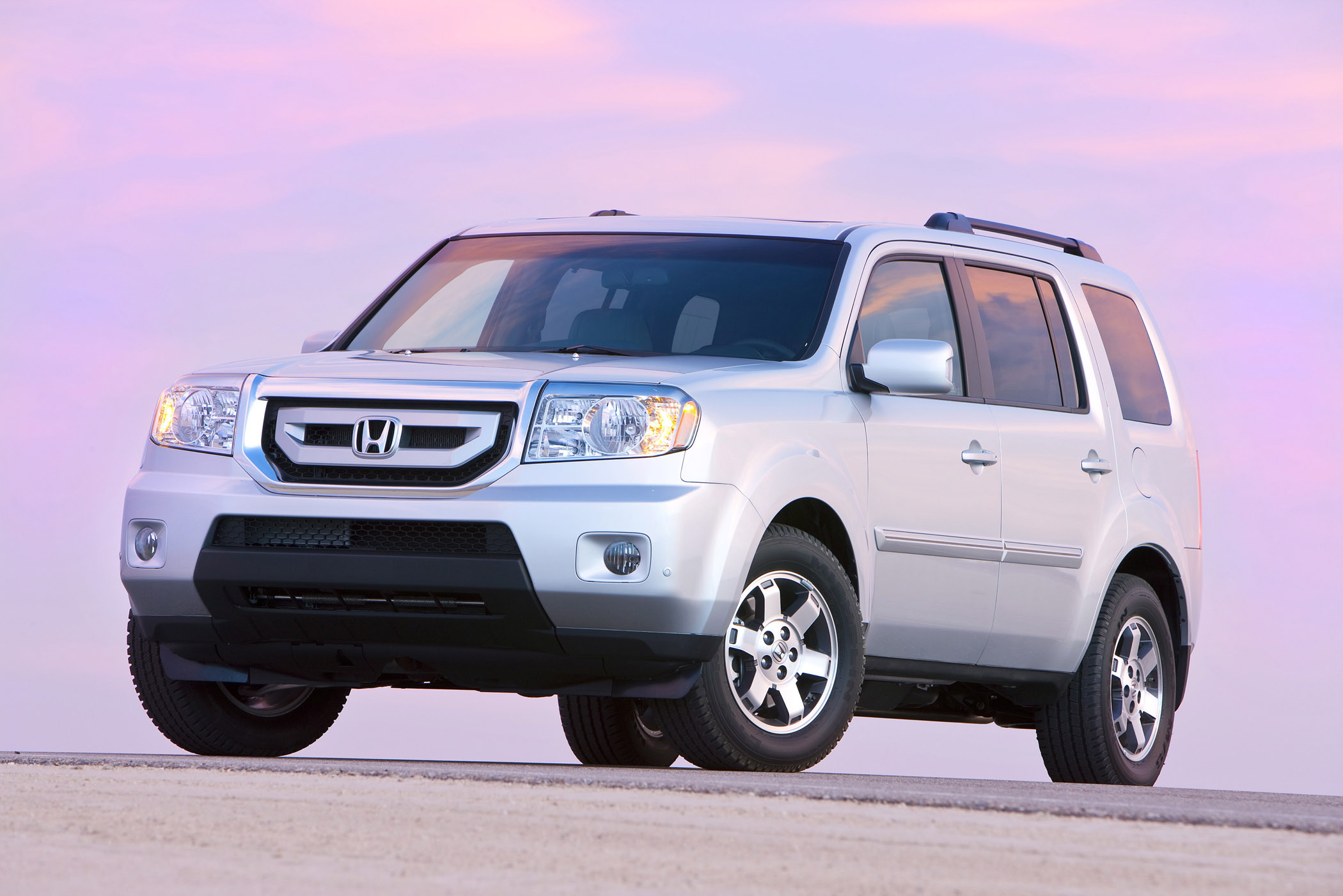 The 2010 Honda Pilot comes in four levels of trim with a wide and solid stance: LX; EX; EX-L; and Touring, each of which is available in either two-wheel drive or four-wheel drive configurations. Pilot is an 8-passenger, midsize crossover SUV that's based on a unit-body platform, featuring Advanced Compatibility Engineering body structure.

My test Pilot was a Touring 4WD model with Rear Entertainment System and Navigation. The base price posted was $40,245. The only extra charge was for the Destination and Handling fee, which elevated the final sticker total to $40,955.

Power comes from a 3.5-liter, SOHC, 24-valve, i-VTEC V-6 with Variable Cylinder Management and electronic multi-point fuel injection. The power is delivered through an electronically controlled five-speed automatic transmission to the driving wheels.

The Honda Pilot Touring with the Rear Entertainment and Navigation Packages represents an ideal vehicle for a family adventure. The ride quality is both smooth and comfortable, without any typical SUV bouncy stiffness. The Pilot could very well pass for an entry-level luxury sedan in a blindfolded situation. The handling characteristics fall into the same category. 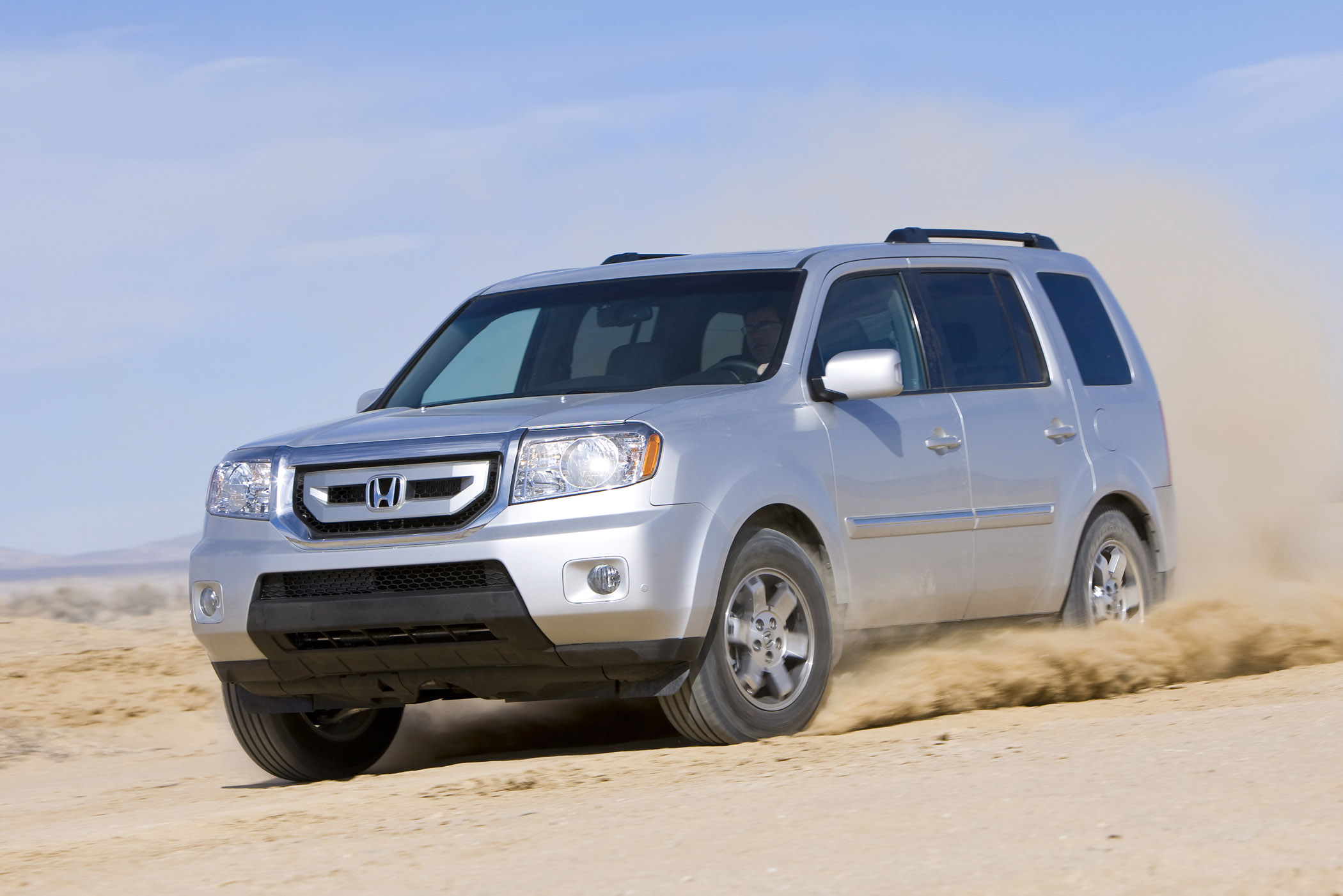 Power is plentiful, with a broad torque range for doing mid-duty off-road ventures. Should one need more room, a trailer would be an alternative with the Pilot's 4,500-pound load-towing capability. The gearshift is ideally positioned in the upper part of the center console to avoid intrusion when selecting gears.

The 2010 Honda Pilot crossover blends car-like road manners with around-town driving ease. Should one wish to take their Pilot seriously off-road, the ground clearance is 8 inches, the approach angle 27.8-degrees, and the departure angle 24.5 degrees.

The 60/40-split second row, which is more spacious, slides further forward for increased third-row access ease. The third-row also splits 60/40 and now supplies additional knee room for an above-average-sized adult to fit comfortably. Each side of the second and third row folds down independently for cargo, and a flat floor is created when the second and third rows are folded down.

Overall, the Pilot continues to evolve into an even more exceptional vehicle, capable of serving in a myriad of transportation roles in an economically and ecologically sound package, thanks to its ideal size and enhanced fuel economy with the Variable Cylinder Management system.