The all-new 2011 S60 is best described as the Volvo with an attitude. Its design form is sleek, sexy and revolutionary. 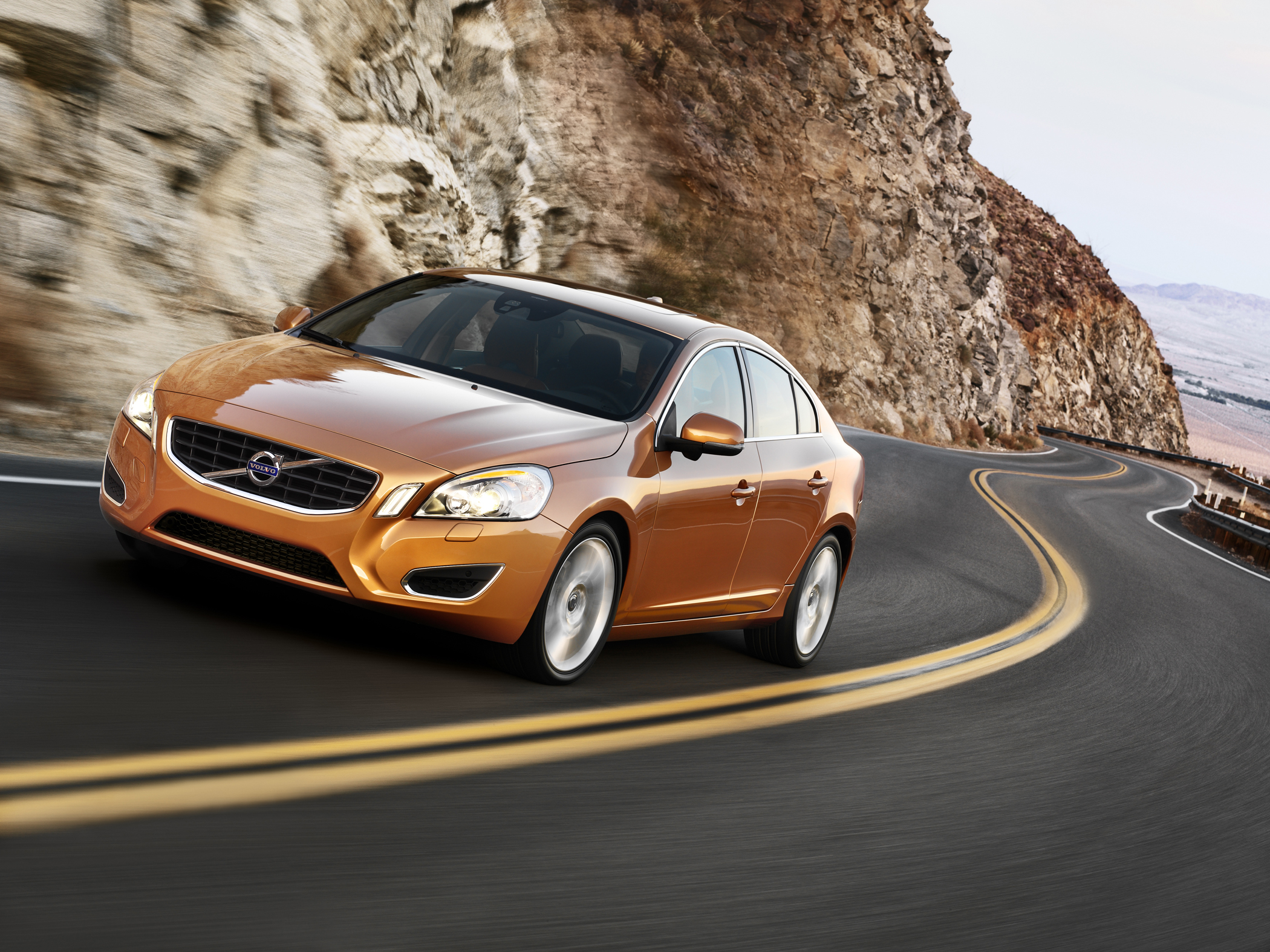 Gone forever is the clumsy, three-box design that Uncle Olaf drove around in. The new S60 is the sportiest Volvo produced to date, creating an ever-present sense of motion, whether parked or moving.

The 2011 S60 is a sedan, but displays the look of a coupe. The roofline is dramatically curved, emphasized by the blacked-out "B" pillars. Inside, the luxurious surroundings feature an all-new infotainment system. A Driver Control Interface manages information from the audio unit, navigation system (if equipped) and other functions, displaying them onto a 7-inch high definition color monitor in the upper part of the center console.

Motive force comes from a 3.0-liter, twin-scroll turbocharged inline six-cylinder engine that delivers an impressive 300 horsepower and 325 lb.-ft. of torque. Maximum torque is realized from only 2,100 rpm, which remains available throughout the rev range. Emphasizing the car's efficiency, this is the same torque output as the 4.4-liter V8 found in other Volvo models.

The potency of the engine is handled by a standard six-speed "Geartronic" transmission that allows the driver to select gears manually or completely automatically. Manual shifts are accomplished via the console-mounted lever, but alas, there are no paddle shifters, which would elevate the S60's prowess to an even sportier level. 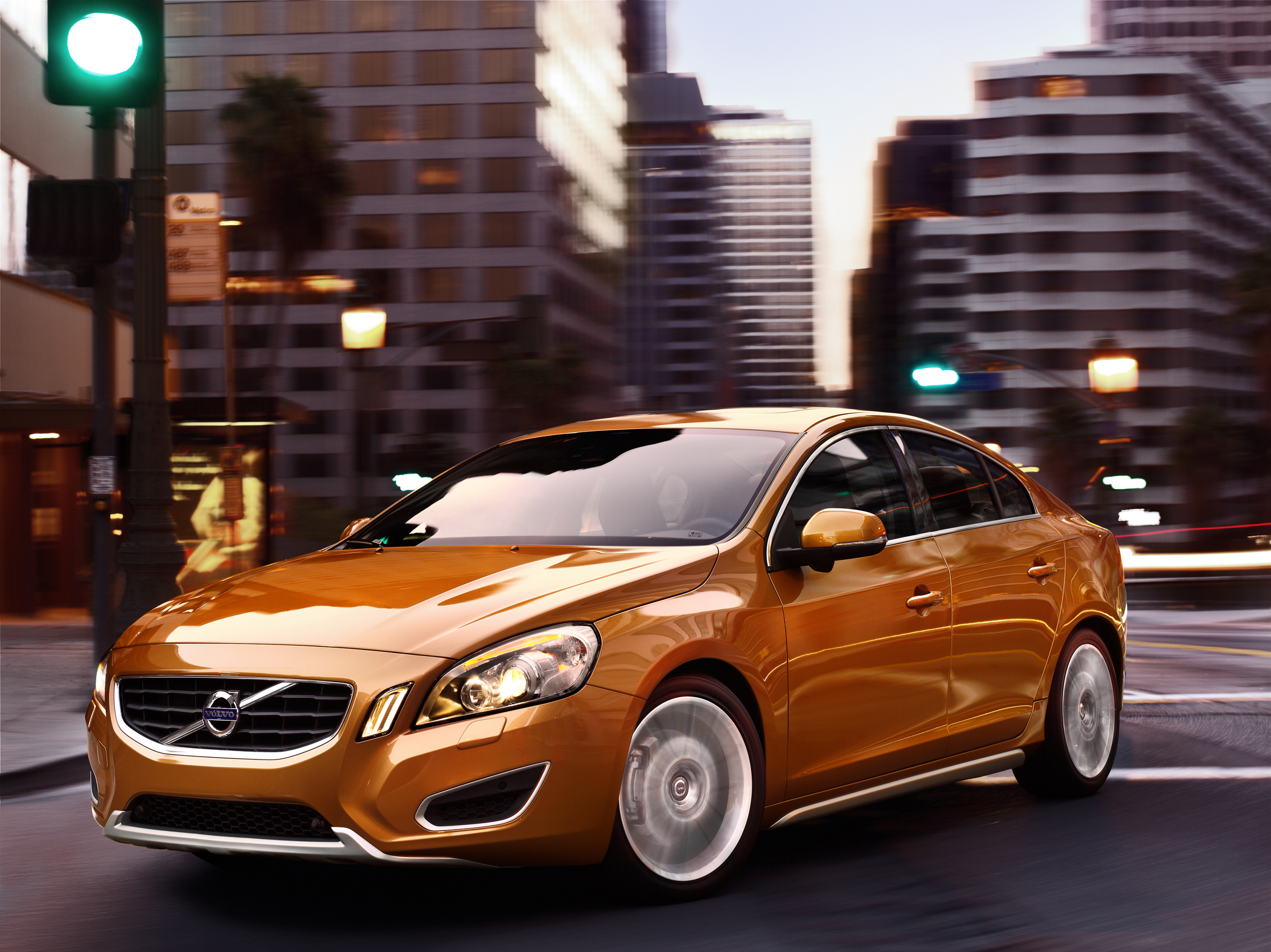 Testing the new S60 started in Newberg, Ore., taking in the scenic wonders of the Northwest, on the way to Oregon Raceway Park, a 2.3-mile, 12-turn highly technical private track with 400 feet of elevation change per lap. Eight journalists were selected by a drawing to participate in a special exercise of tutorial laps with SCCA World Challenge Champion race driver, Randy Probst, followed by an exciting hot lap with Randy piloting the S60 while demonstrating the torque vectoring advantage.

Traditionally, Volvos are thought of as being among the safest of cars on a global basis and not as a sporty performance vehicle. The S60 is on a mission to change that perception, placing it in a more competitive field.

Acceleration is rapid, shifting is smooth, the ride quality is compliant, without being either too soft or too harsh, and handling attributes are definitely sporty in nature and response, delivering crisp and nimble reactions. We think the newest Volvo S60 T6 AWD is a superlative four-door sport coupe with an alluring Swedish shape.

At the 2011 S60's national press introduction the base price for the S60 T6 AWD was set at $37,700. Adding the Climate Package, Multimedia Package, Technology Package, Premium Package and destination charges elevated the final tally to $46,200.

Standard on the S60 is the Dynamic Chassis, focusing on optimizing control and agility without diluting ride comfort. The Touring Chassis is for those who place a greater emphasis on comfort. The major difference between the two lies in the dampers and the front and rear subframes.

Pedestrian Detection with Full Auto Brake debuts as a world-first technology, which actively helps the driver to avoid accidents through Volvo's radar- and camera-based system that can detect pedestrians in front of the car, warn the driver if anyone walks out into its path, then automatically activate the S60's full braking power if the driver fails to respond in time. The system is able to avoid a collision at speeds up to 22 mph.