The 2011 MKT crossover utility vehicle graces the Lincoln marquee with its long, low and sleek body. Its massive split-wing grille demonstrates a willingness by Lincoln designers to reach beyond the ordinary. 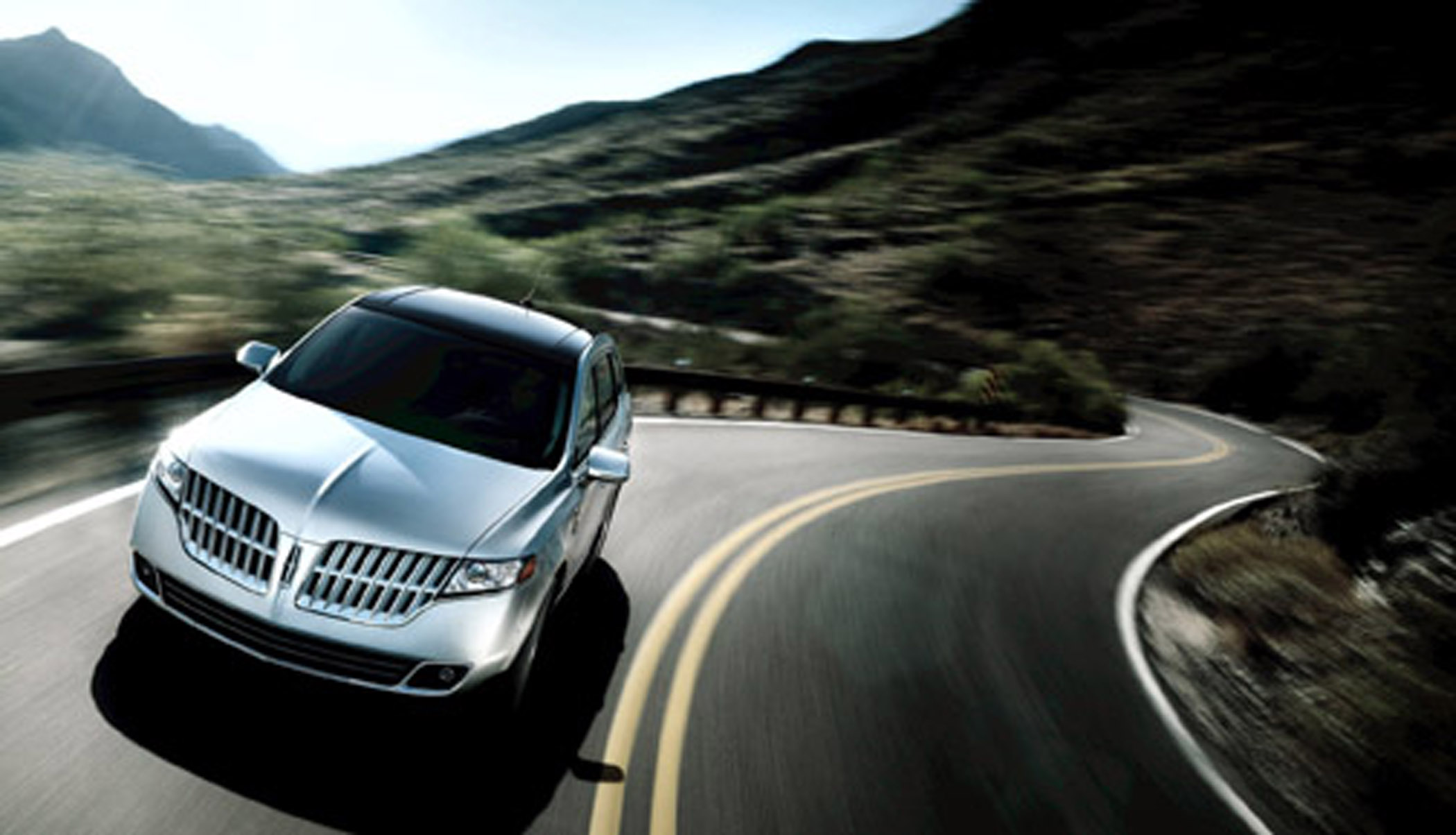 The MKT design, from virtually every angle blends all elements harmoniously and in good taste, evoking an emotional appreciation in its execution.

The interior approach matches that of the exterior -- it is tastefully done and luxuriously appointed, exuding exemplary fit and finish along with quality craftsmanship heralding a return to Lincoln's glory days.

strong>There are two fuel-efficient engine choices: Ford's 268 horsepower 3.7-liter V-6 or the new 3.5-liter EcoBoost V-6 engine that generates more horsepower (355) with a higher level of performance, while delivering the fuel economy of a V-6 without compromise. Both engines mate to a six-speed SelectShift Automatic transmission that offers the driver a fully automatic operation or manual control. 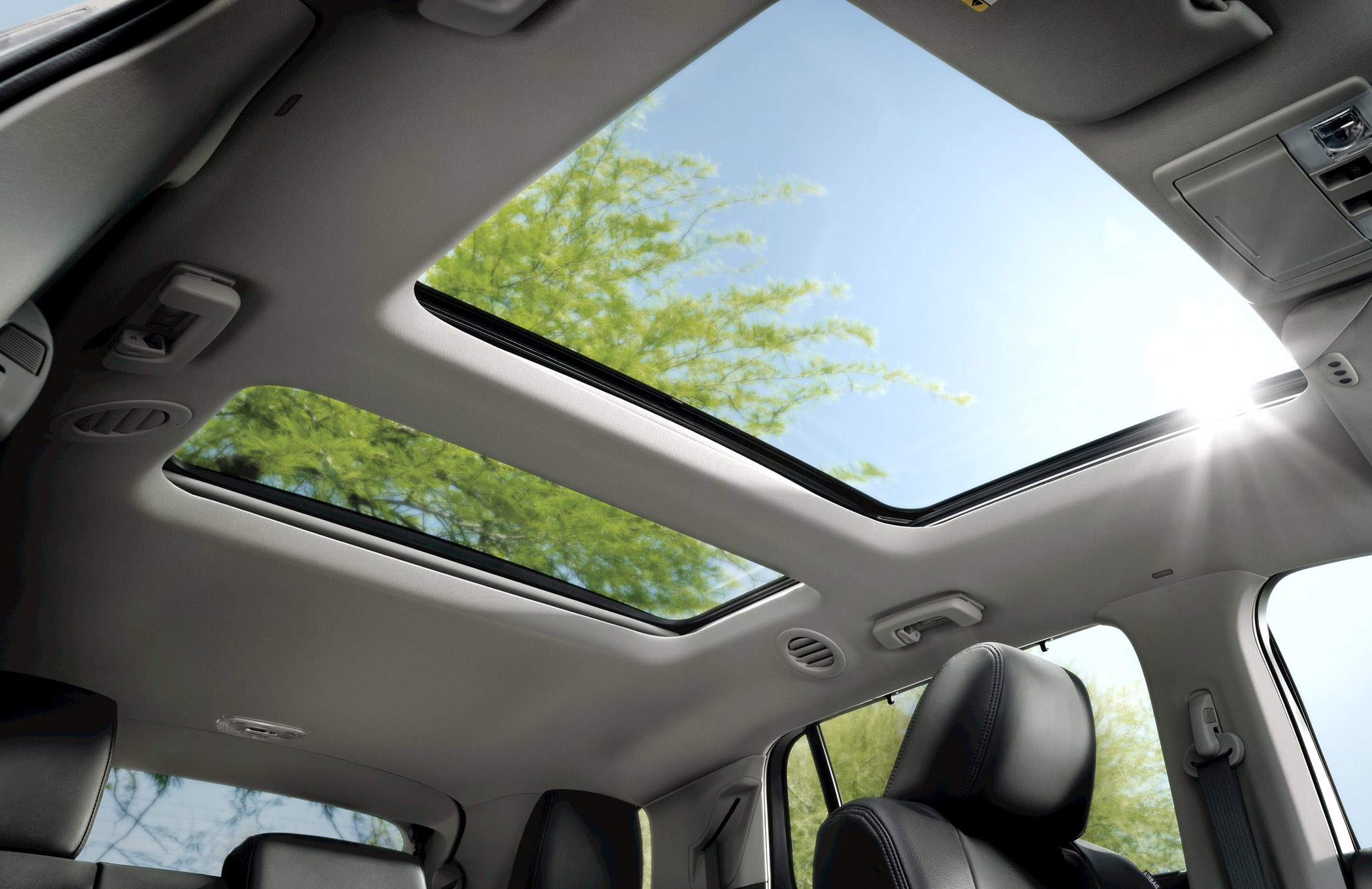 My test 2011 Lincoln MKT was powered by the 3.5-liter EcoBoost V-6 with twin turbochargers and direct fuel injection. The 2011 Lincoln MKT with the EcoBoost turbocharged V-6 marks not only a significant step toward Lincoln's return to its former stature as Ford Motor Company's luxury division, but is also a refreshing approach to styling and design that once again stirs emotional sensibilities.

The MKT not only looks good, it rides comfortably, handles with agility while accelerating briskly and braking efficiently. If there's any shortcoming at all, it lies in the space available behind the 3rd row seat with a full complement of seven passengers. Fold the 3rd row flat and live with two-row seating, and there should be more than enough room for accompanying gear.

The Intelligent AWD system is fully automatic, utilizing an array of internal electro-mechanical clutches that efficiently distributes torque as needed between the front and rear wheels. 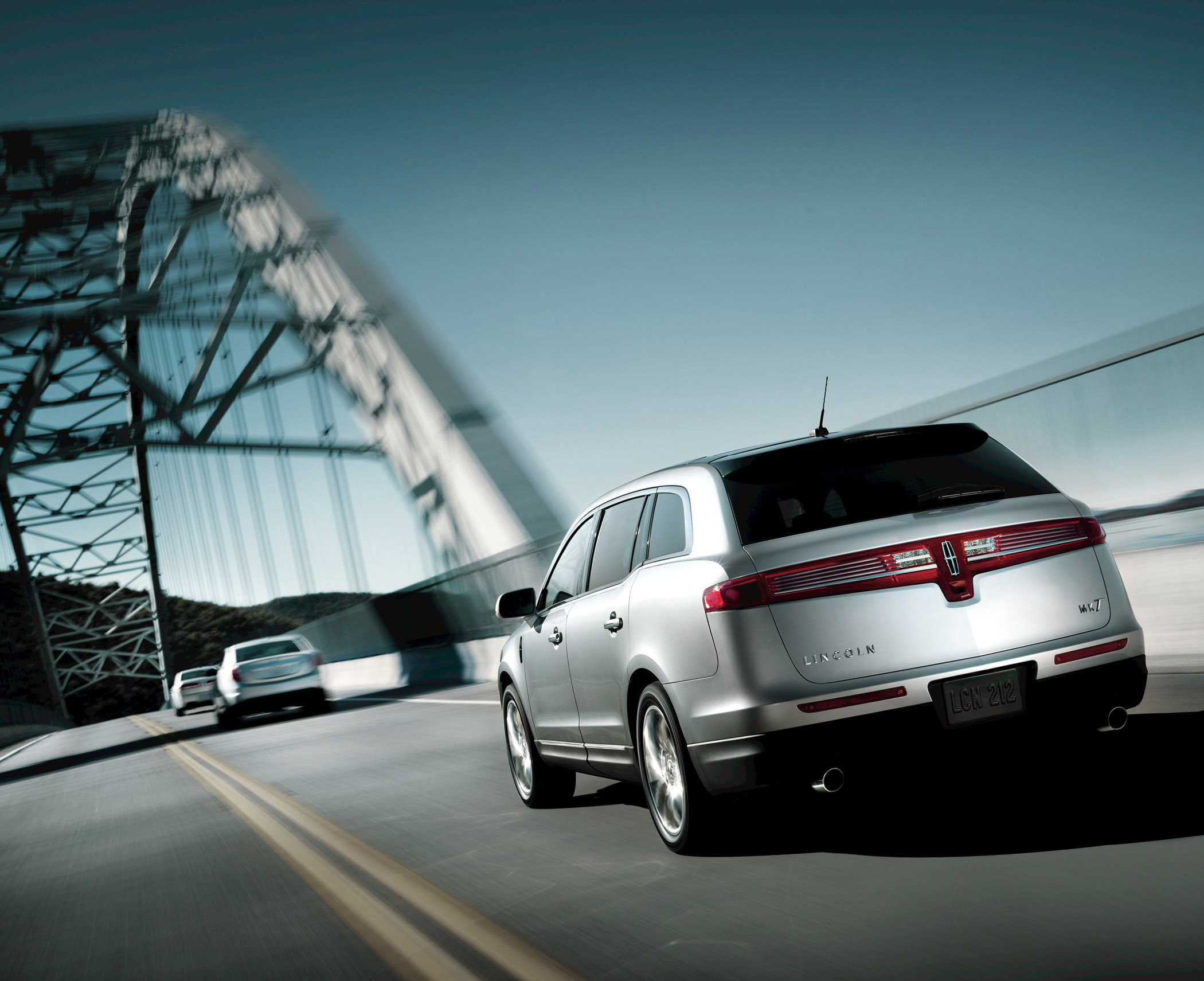 The MKT not only displays a stirring and elegant visual presence, but delivers in the performance department as well. It may seem somewhat inappropriate, given its premium status, but refer to the 2011 MKT crossover utility vehicle as a "Hot Rod Lincoln" station wagon, and you've actually hit the nail right on the head.