The 2012 Acura TL moves up the ladder in refinement with a freshened appearance, improved performance and upgraded technology. Most apparent are the visual modifications that incorporate new front and rear styling treatments. 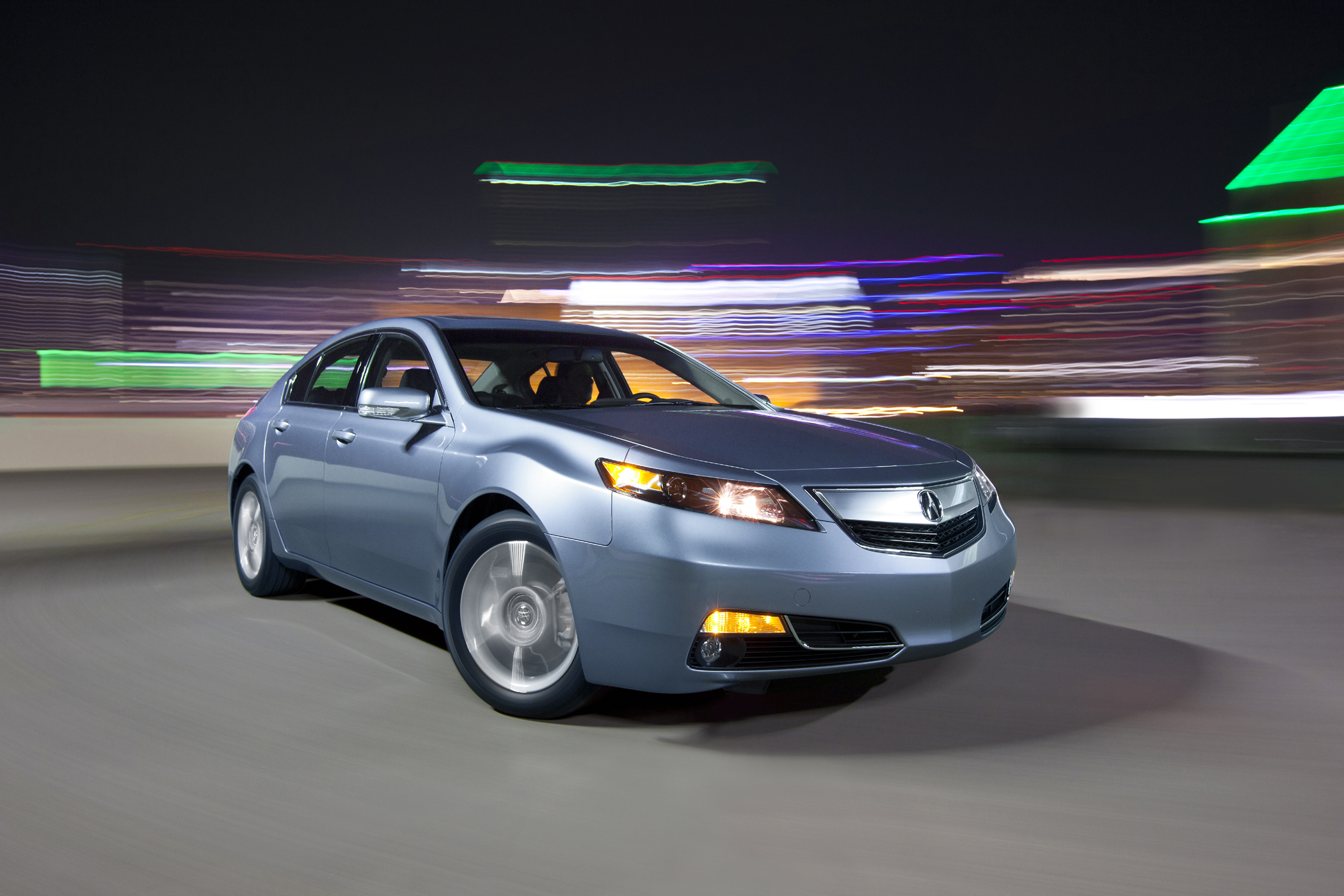 The grille bar, though still instantly recognizable as belonging to the Acura family, is now reduced in size. This should find favor with those who were not a fan of the predecessor's bolder "in-your-face" grille bar. In keeping with its mission as a driver's car, the TL interior features a "dual personal" design that gives both the driver and front passenger their own personal space.

The 2012 Acura TL provides six models based on engine and equipment packages. There are two engine variants: a 3.5-liter V-6 and a 3.7-liter V-6.

The transmission teams with a new multi-clutch torque converter that not only reduces heat build-up during operation, but also allows for lock-up activation during a much wider range of driving conditions, which helps generate improved fuel economy. A six-speed manual gearbox is available with a sport shifter and Hill Start Assist on the TL SH-AWD model. 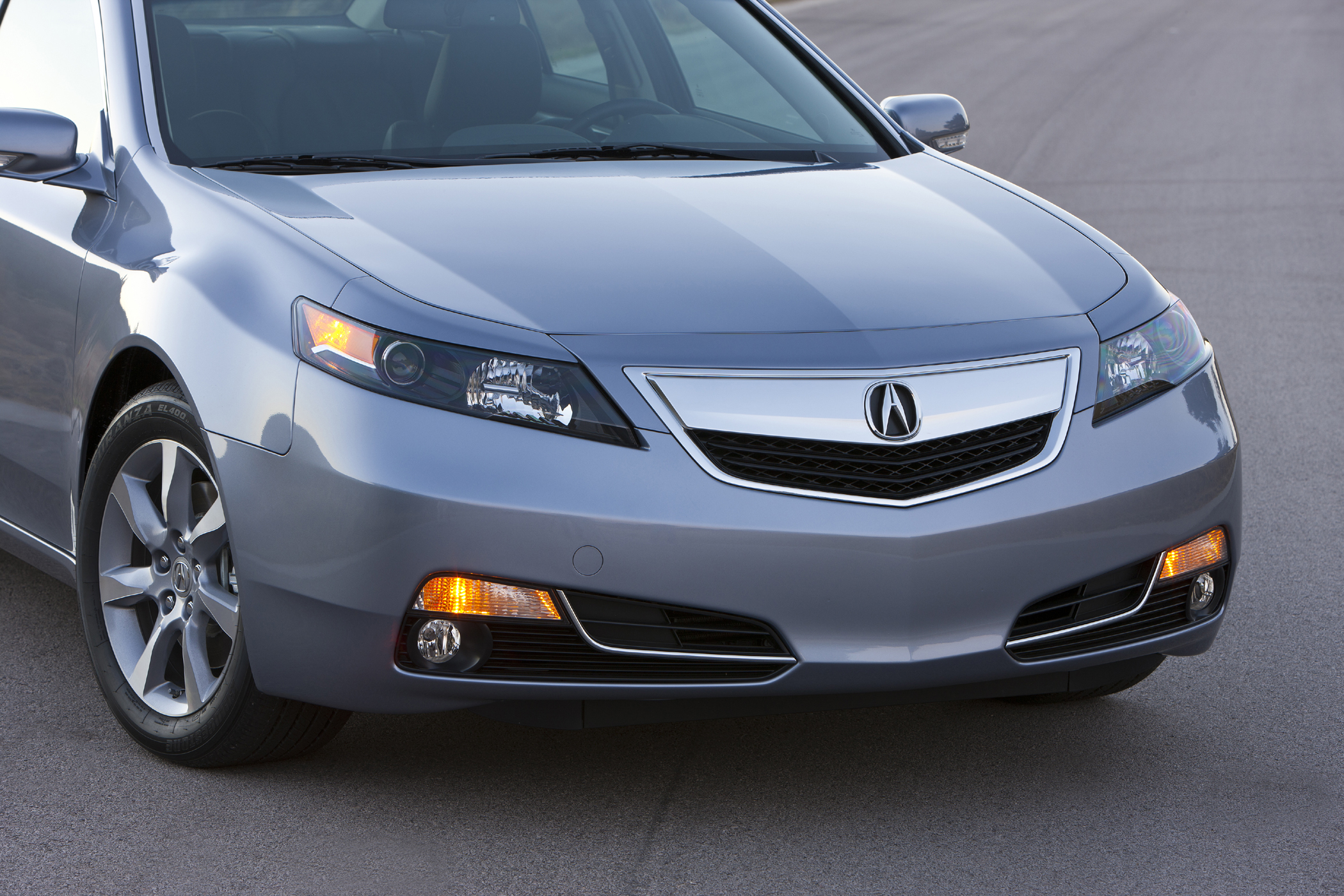 Acura's commitment to luxury and technology is apparent from the first moment the driver's door is opened with sweeping shapes, generous use of premium materials and infinite attention to detail. The design and execution of the interior is an artful combination of leather surfaces, accented by metallic and wood-pattern trim.

The 2012 TL is exceptionally nimble, quick and comfortable. The ride quality is firm yet compliant. The automatic transmission is outstanding in all of its modes. Performance is responsive with a balanced feeling and pleasing exhaust note from this luxury sport sedan -- emitting a healthy snarl when full throttle is applied.

The car responds well to spirited behavior on the part of the driver, but its full potential should be released on a proper closed course for obvious reasons. The throttle-by-wire is undetectable, delivering rapid acceleration while maintaining efficient fuel economy and lowering emissions.

The 2012 TL and TL SH-SWD feature a stellar and superior audio system experience. Think of the TL as a rapid transit concert hall if you're not in the mood to drive -- you might even want to convert your living room into a garage for the full effect as sitting in the TL with your favorite tunes cranked up is a suitable option.

The Tech Package provides more than enough features to satisfy a ravenous Techno-Geek, while going for the Advance Package should prove even more rewarding. Curling up with the owner's manual with the ELS Surround Sound filling the interior would be my way to spend a day, and even then, I probably wouldn't be totally adept at maximizing the full potential of all the gadgetry.

Bottom-line, the Acura TL SH-AWD Advance is a premium, high-performance, sport/luxury sedan that is bigger, better and more powerful than ever. How can it possibly improve from here?