It may be classified as a truck, but the all-new Nissan Murano ragtop actually breaks new ground. It's like nothing that has ever appeared in the marketplace before. It's part all-wheel-drive crossover SUV and part convertible, and it's called the Nissan Murano CrossCabriolet. 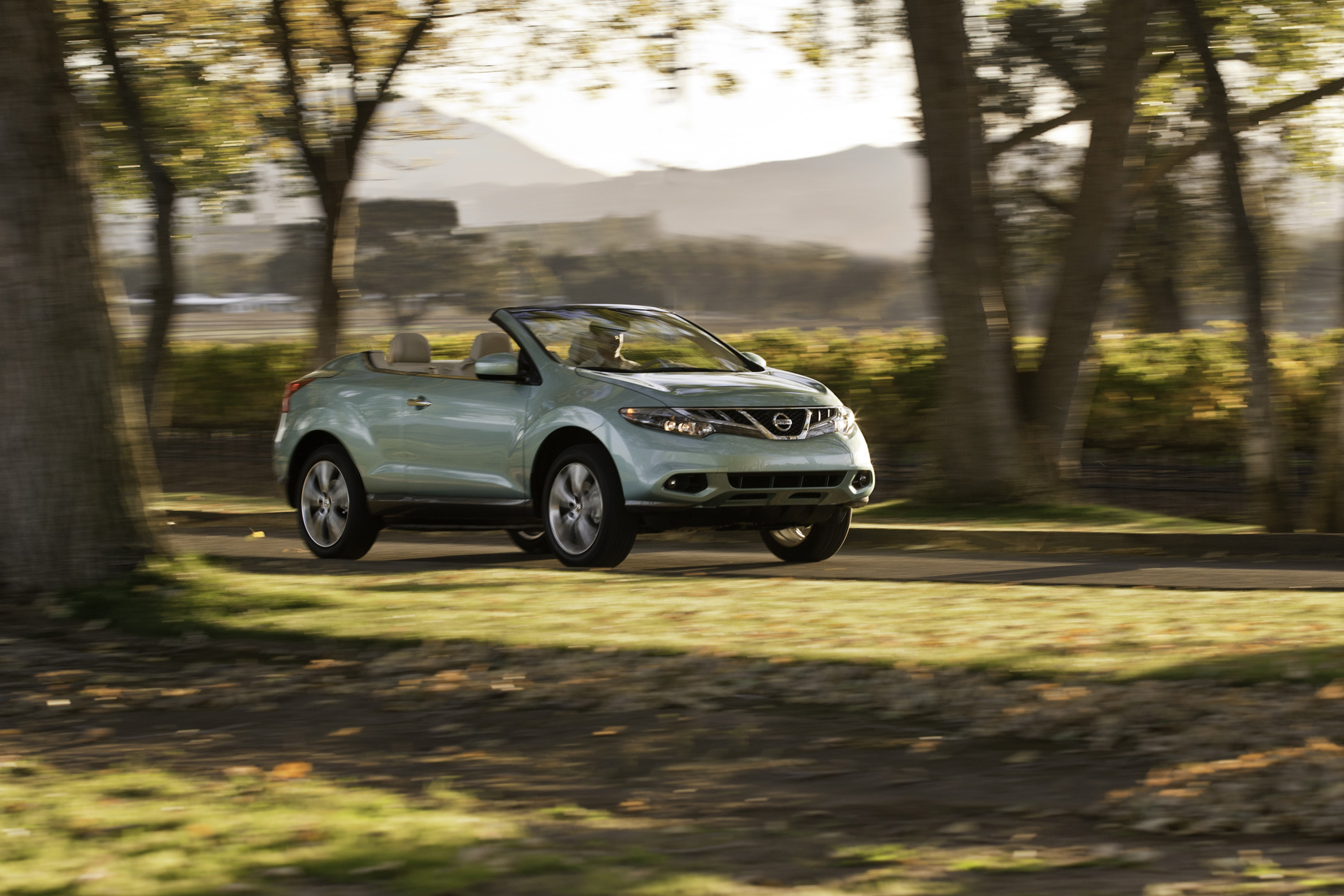 Nissan's 2011 CrossCabriolet delivers a new and unique, custom boutique design form, transforming the Murano from a 4-door to a 2-door vehicle on a crossover body. The crosscab looks like the regular Murano from the nose to the "A" pillar, but everything else from the "A" pillar back is new.

The top is a three layer, low-profile soft-top that highlights the CrossCabriolet's sleek and sexy silhouette. Wheel wells are pronounced, and there's an upper character line that runs from the front wheel arch to the taillamp assembly that is consistent with the boomerang styling of the Nissan Z.

The Murano CrossCabriolet draws its motive force from a 3.5-liter DOHC, 24-valve V6. Power is transferred from the transversely mounted front engine, through Nissan's second generation Xtronic CVT transmission with Adaptive Shift Control to all four wheels via an intuitive all-wheel drive system. Horsepower rating is 265 at 6,000 rpm, and the torque rating is 248 at 4,400 rpm. EPA fuel economy estimates are 17-mpg city and 22-mpg highway. Essentially, the drivetrain is shared with the AWD version of the Murano. 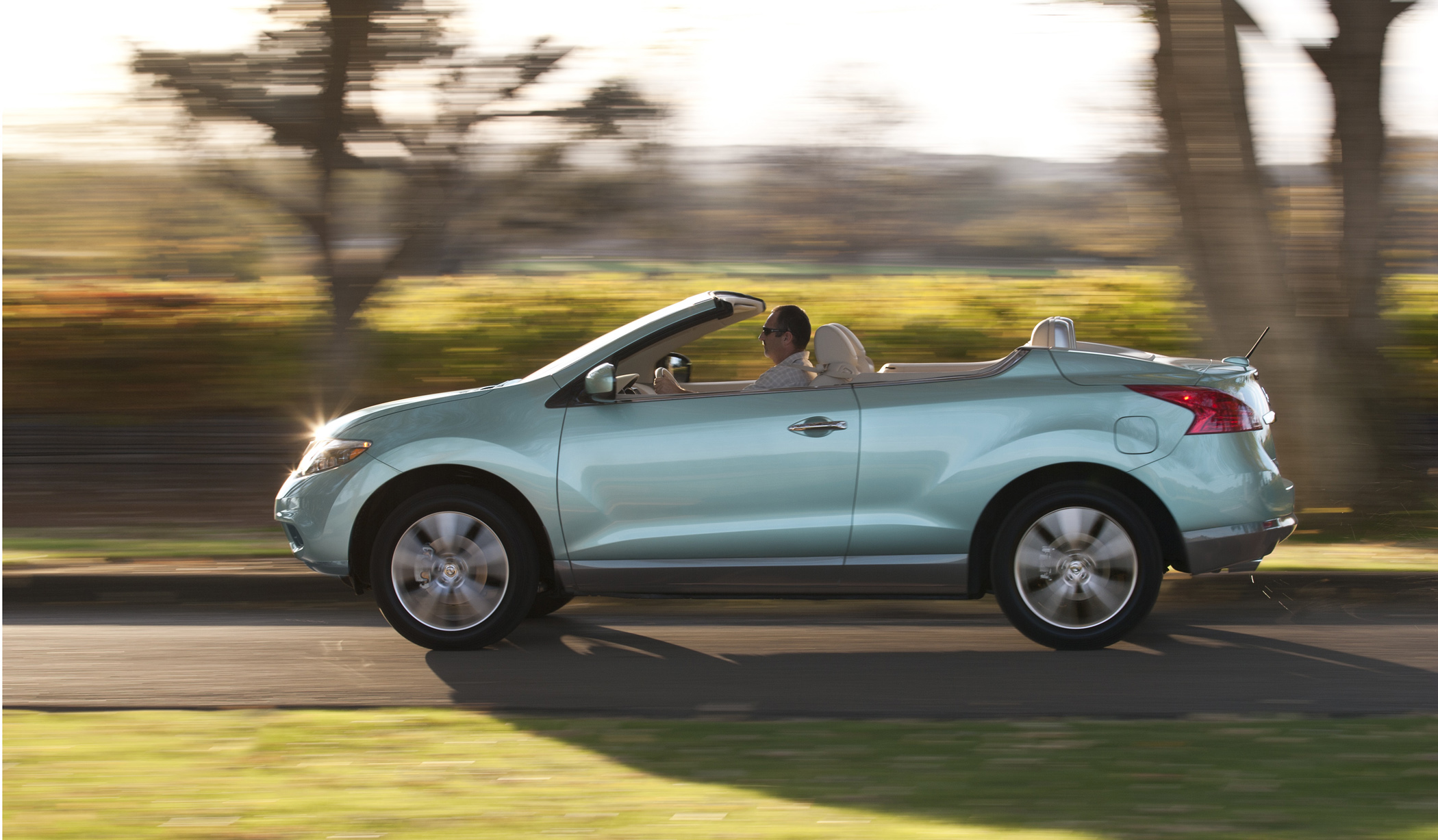 My first reaction to the concept of a convertible Murano was "What in the heck is Nissan thinking?" Photos don't really do the unusual CrossCabriolet justice - it's better looking when viewed in person.

In fact, once you've experienced driving and riding in it, the realization sets in that it actually overcomes the traditional limitations of a conventional convertible such as limited trunk space, a cramped back seat and a lack of flexibility and versatility for everyday use. Ultimately, the Murano CrossCabriolet reinvents the open-air versatility issue and encourages people to rethink what a convertible can become.

Trunk capacity with the top up is 12.3 cubic feet, and 7.6 cubic feet when the top is stowed; cabin space storage is plentiful. Acceleration is more than adequate and handling characteristics are sporty. The suspension is on the firm side, yet not to the point of stiffness. The CVT transmission shifts smoothly, but tends to allow the vehicle to roll back on an incline when letting off the brake, which may be offset by left foot braking.

Nissan owes its success to thinking outside the box. The Murano CrossCabriolet could prove to be a big success, especially for open-air motoring fans who have the need for more functionality than conventional convertibles provide.