The entry-level premium Crossover Utility Vehicle segment is currently in a strong growth trend. Aiming for a competitive solution in the development of the 2013 RDX, Acura focuses on the synergy of man and machine. 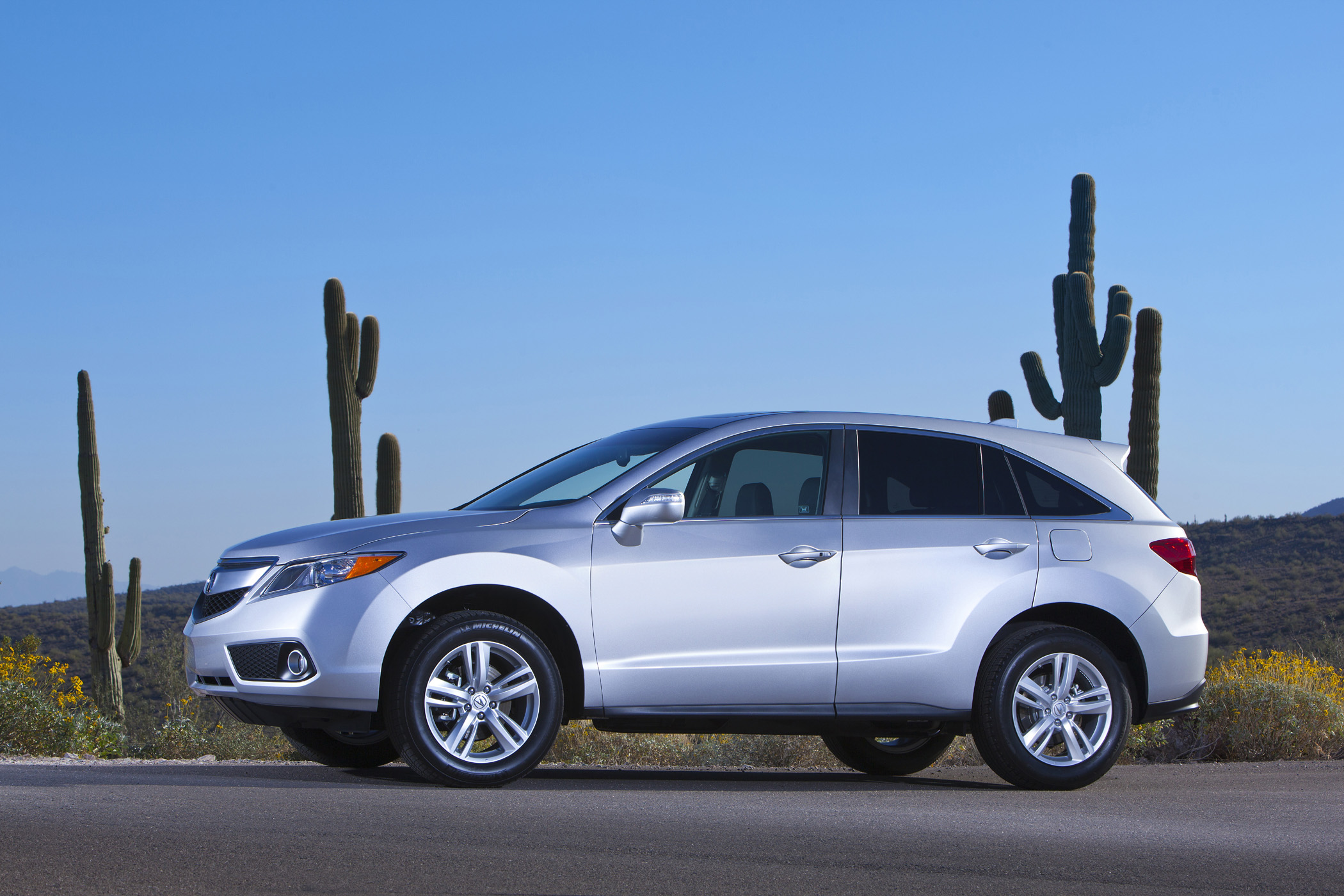 Manufacturer photo: The 2013 RDX significantly ups the game with its all new looks, increased comfort and new technology

The RDX through last year was powered by a 2.3-liter turbocharged 4-cylinder engine with 240 horsepower and 260 lb.-ft of torque. Now, the power of choice for the 2013 Acura RDX is a 3.5-liter V-6 engine, featuring a Variable Cylinder Management.

The V-6 makes more horsepower, but less torque. The V-6 is rated at 273 horsepower along with 251 lb.-ft. of torque. The engine connects to a six-speed automatic transmission with Sequential SportShift paddle shifters and Grade Logic Control that transfers motive force via Front Wheel Drive or a simple All Wheel Drive system with Intelligent Control.

The move from a potent turbocharged four-cylinder engine to a V-6 at first seems counterintuitive, but the advantage in improved fuel economy through the Variable Cylinder Management system -- switching from six cylinders, to four cylinders, to three cylinders, based on performance need -- is a huge bonus in operational efficiency. 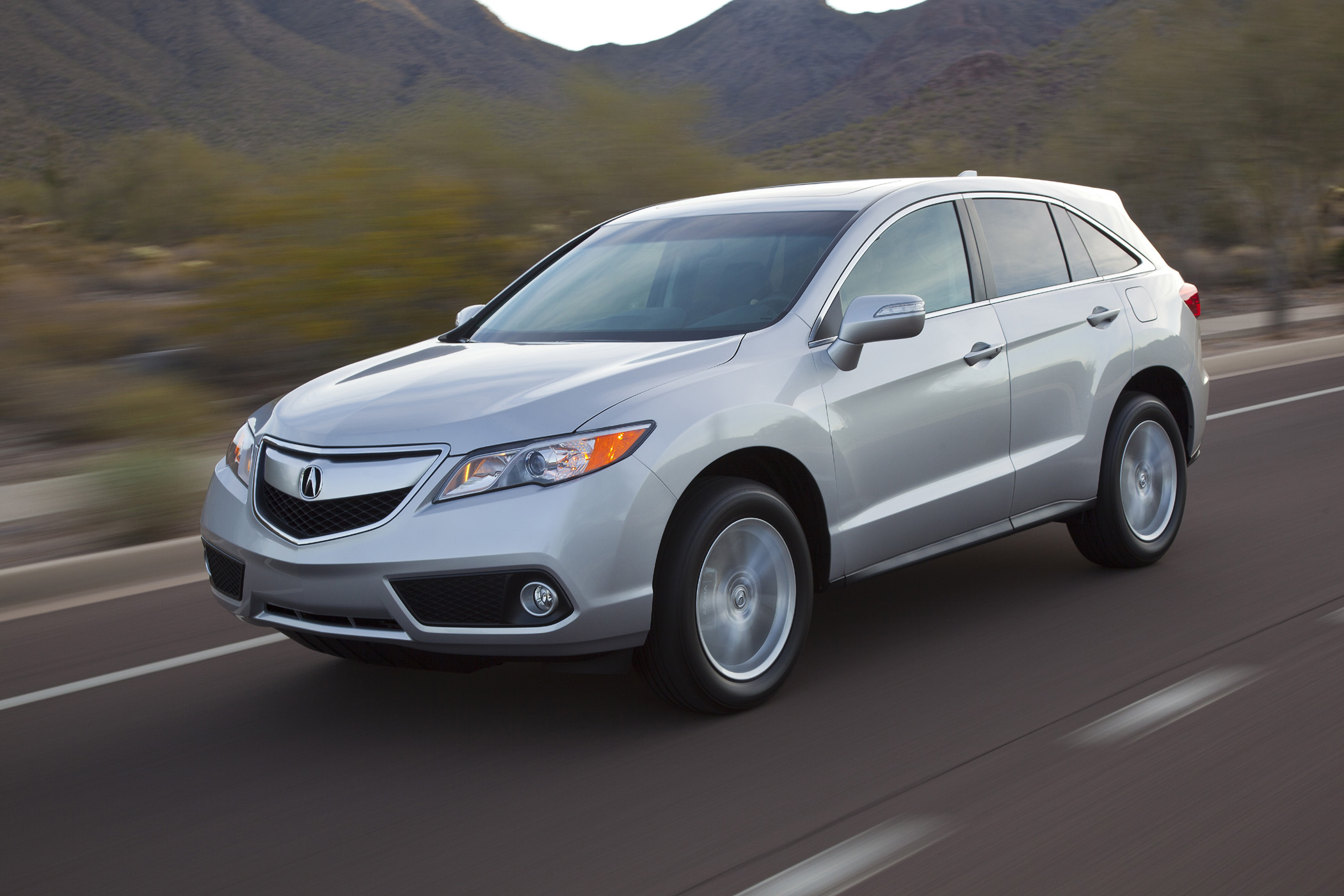 Additionally, the transmission benefits from an extra gear, as well as a lower ratio that contributes to improved economy, along with lower rolling resistance tires and improved vehicle aerodynamics over the previous model. The current unavailability of Acura's Super Handling-AWD system for the 2013 RDX also seemed questionable, but cost and value was a prime consideration.

Starting at $34,320, the 2013 RDX also features a lowered center of gravity, wider track, reduced lift and roll angle and an extended wheelbase, all combining to provide greater stability. Ride quality and comfort level are improved through the utilization of Amplitude Reactive Dampers, which maintains sporty handling attributes, while improving normal scenario ride comfort.

My test 2013 Acura RDX came with the Tech Package in an All-Wheel Drive configuration. The exterior sported a Forged Silver metallic finish, with the interior done in Charcoal tones with satin silver trim accents. The tester's base price was $39,420 while the final sticker read $40,305.

Power in the form of smooth acceleration now comes with seemingly less effort, which makes for quieter operation. Road holding capability has improved thanks to the enhanced structural rigidity. Ride quality is firm but not harsh, and the handling attributes are nimble and instantly responsive.

The 2013 Acura RDX has taken a different direction -- a turn for the better, across the board actually, at least for those looking for value, performance and economy in a CUV.