Mysteriously, every model that Porsche produces -- which is already steeped in excellence -- grows better with each successive iteration. Besting itself once more, Porsche gives roadster fans the all-new 2013 Boxster. 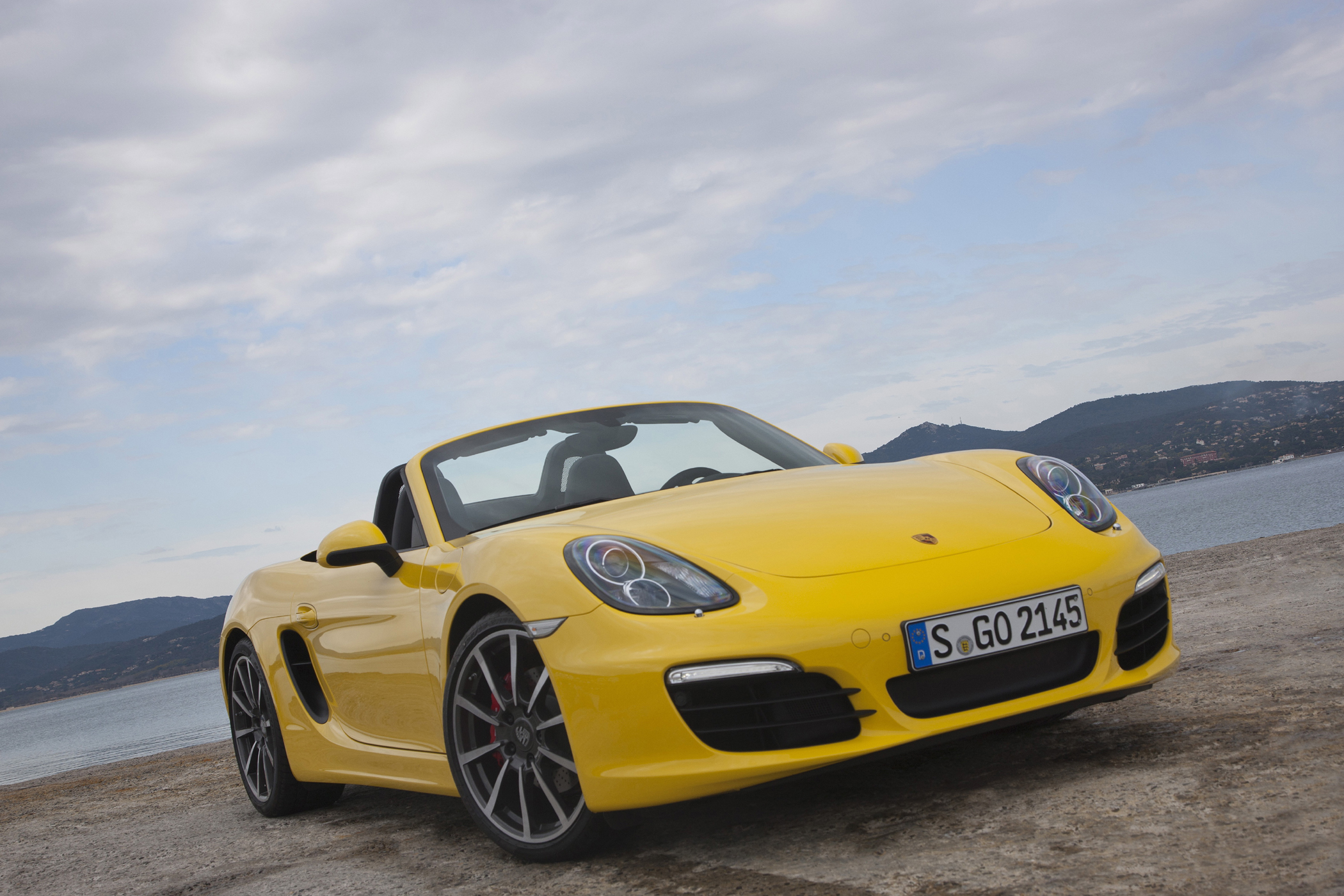 The beauty of this Boxster is in its genuine sporting details. In the past it was perceived by many to be more feminine in both its appeal and in its nature. No longer is that the case. The 2013 Boxster displays a bold athletic persona, drawing several dynamic styling and design cues from the artfully tasteful and much more expensive Porsche Carrera GT supercar.

The interior reflects styling influences from the Panamera and the latest 911 Carrera, evidenced by the aircraft-style instrument panel located in an extended center console.

Starting at $49,500, this new third generation Boxster represents a level of comprehensive change never experienced before in the history of the open-top two-seater. It receives an entirely new lightweight body and a completely reworked chassis, weighing less than the previous generation and riding on a longer wheelbase with a wider track.

Power sources are unique for the Boxster and Boxster S. The base Boxster is powered by a 2.7-liter flat horizontally-opposed water-cooled (Boxer) six-cylinder engine that delivers 265 horsepower, while the Boxster S draws its motive force from a 3.4-liter, water-cooled flat-opposed six-cylinder with variable valve timing and stroke (Variocam Plus) and hydraulic valve play compensation. The 3.4-liter pumps out 315 horses along with 266 lb.-ft. of torque. 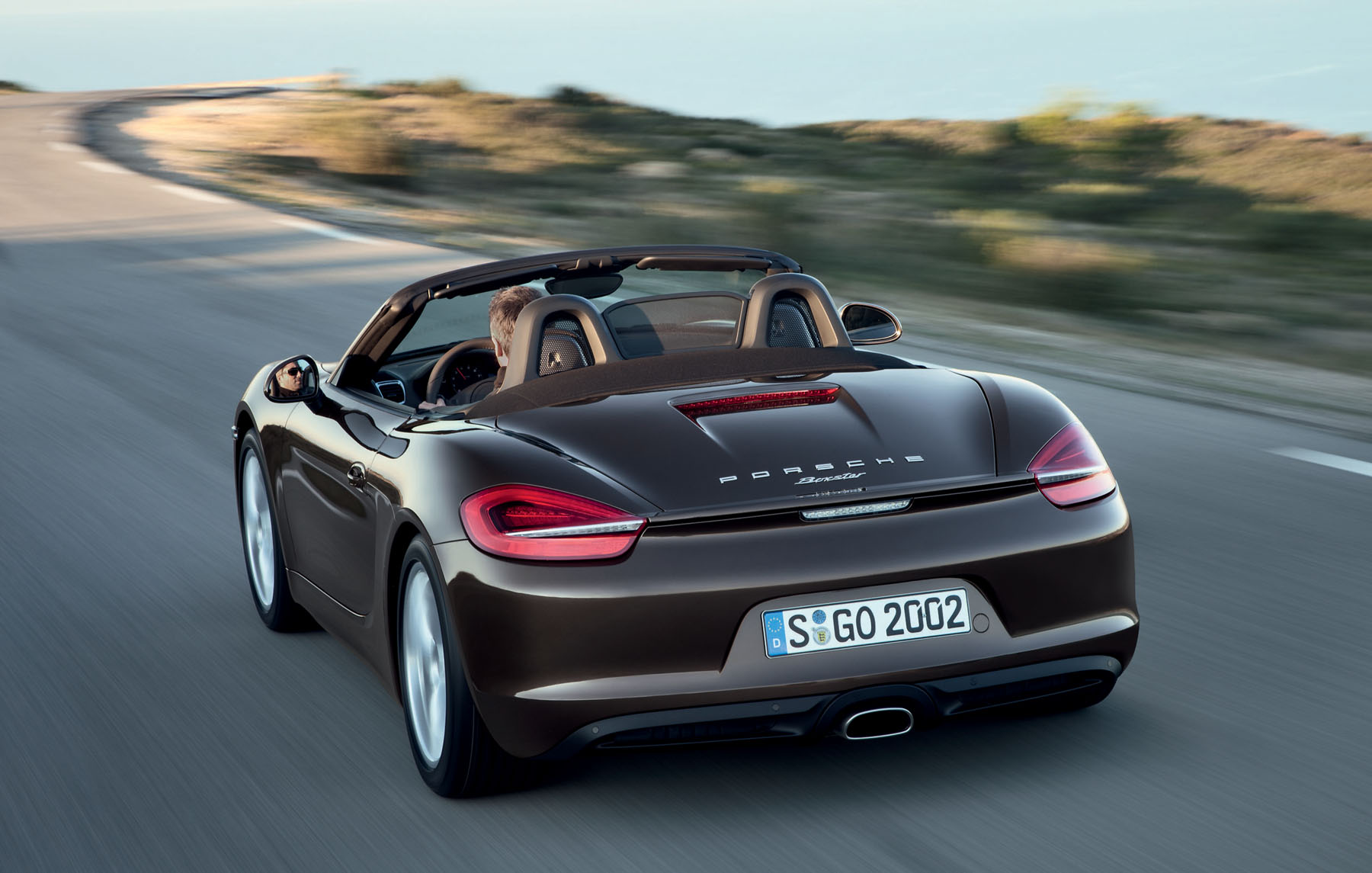 Both engines are mid-mounted and connect to either a 6-speed manual gearbox or to a seven-speed PDK automatic transmission.

The national press launch for the 2013 Porsche Boxster S took place at the Barber Motorsports Track in Birmingham, Ala., home of the Porsche Driving Experience School. Three exercises were slated for evaluating the new Boxster S: an hour and a half drive through the surrounding countryside; speed laps on the exquisite and challenging 2.3-mile course track with professional racer instruction from the likes of 24-hour Daytona race winner Dave Donahue; and finally extensive laps over a wet autocross course.

All vehicles were equipped with Sport Chrono and the PDK transmission for all exercises. My driving partner and I were in a Boxster S for our on-road excursion, that was priced somewhere in the neighborhood north of $65,000. Helmets were required for on track driving, and I rode with racer Donahue for several laps, as he offered helpful driving advice along the way.

The 2013 Porsche Boxster S is a kinder, more potent roadster than before. It is incredibly stable and handles with unprecedented precision. There were those who expressed some disdain for the new steering feel, claming that it took away from a genuine driving sensation. But I say things have changed for the better. 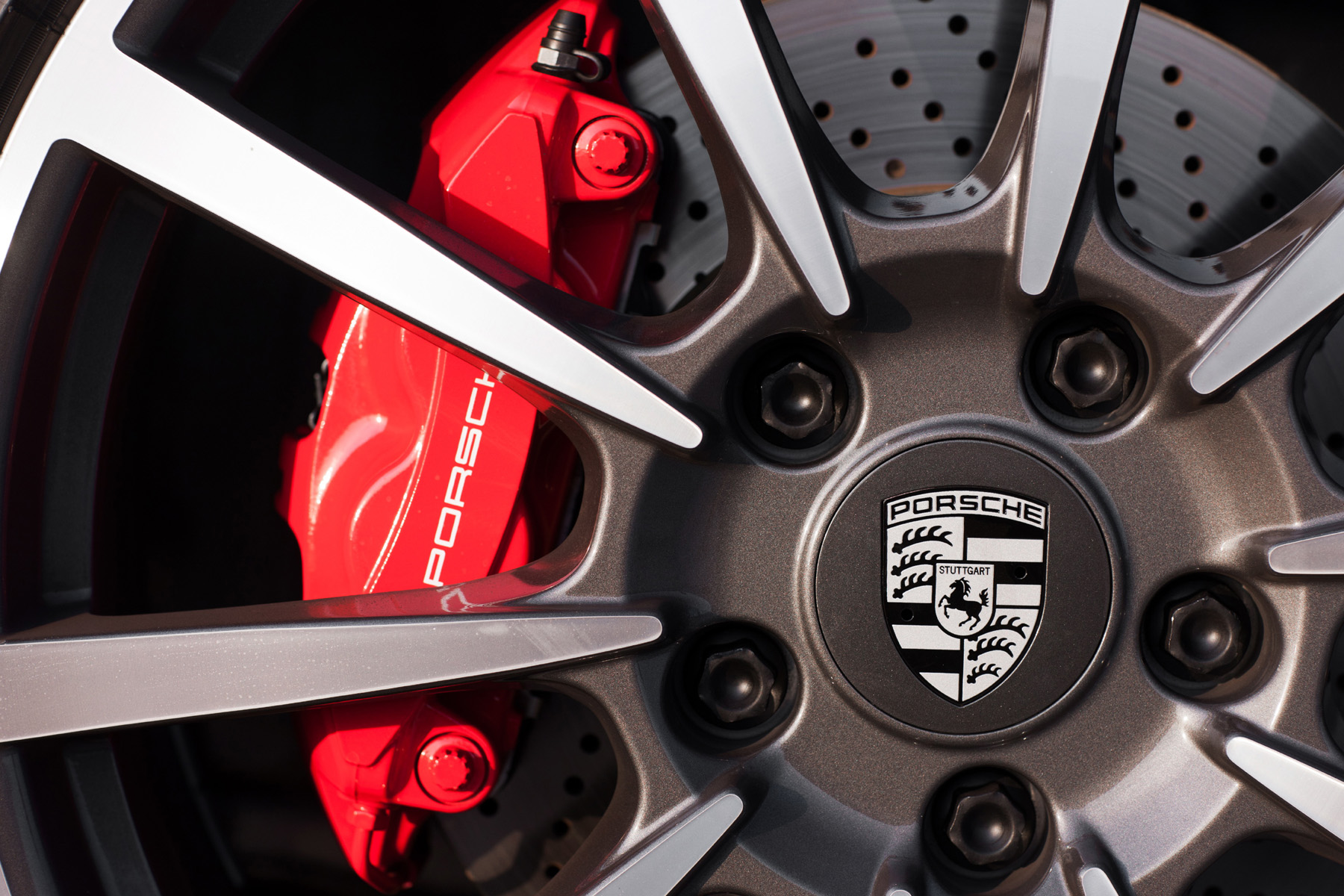 The new roadster is quicker, more powerful, more comfortable and considerably better looking. It wasn't bad looking before mind you, but now, it's much more expressive and athletic in its appearance.

strong>Some observances on the track: the PDK transmission is far superior in the delivery of optimum performance than is possible by mere mortals with a manual transmission. When I punched Sport Chrono Plus during a run the effect approaches that of Nitrous Oxide.

This newest Boxster S is an incredible sports machine, whose limitations far exceed my personal capability, if not the laws of physics. In terms of its performance, it now exceeds what used to be delivered by earlier 911s. It just keeps getting better, making the future even more of a mystery.