For those nay-sayers who predicted the fall and demise of the once popular hatchback, I can only say "guess again" folks. The five-door hatchback is back with a vengeance. The fact is hatches are fun-to-drive, agile mini-wagons -- and economical as well. 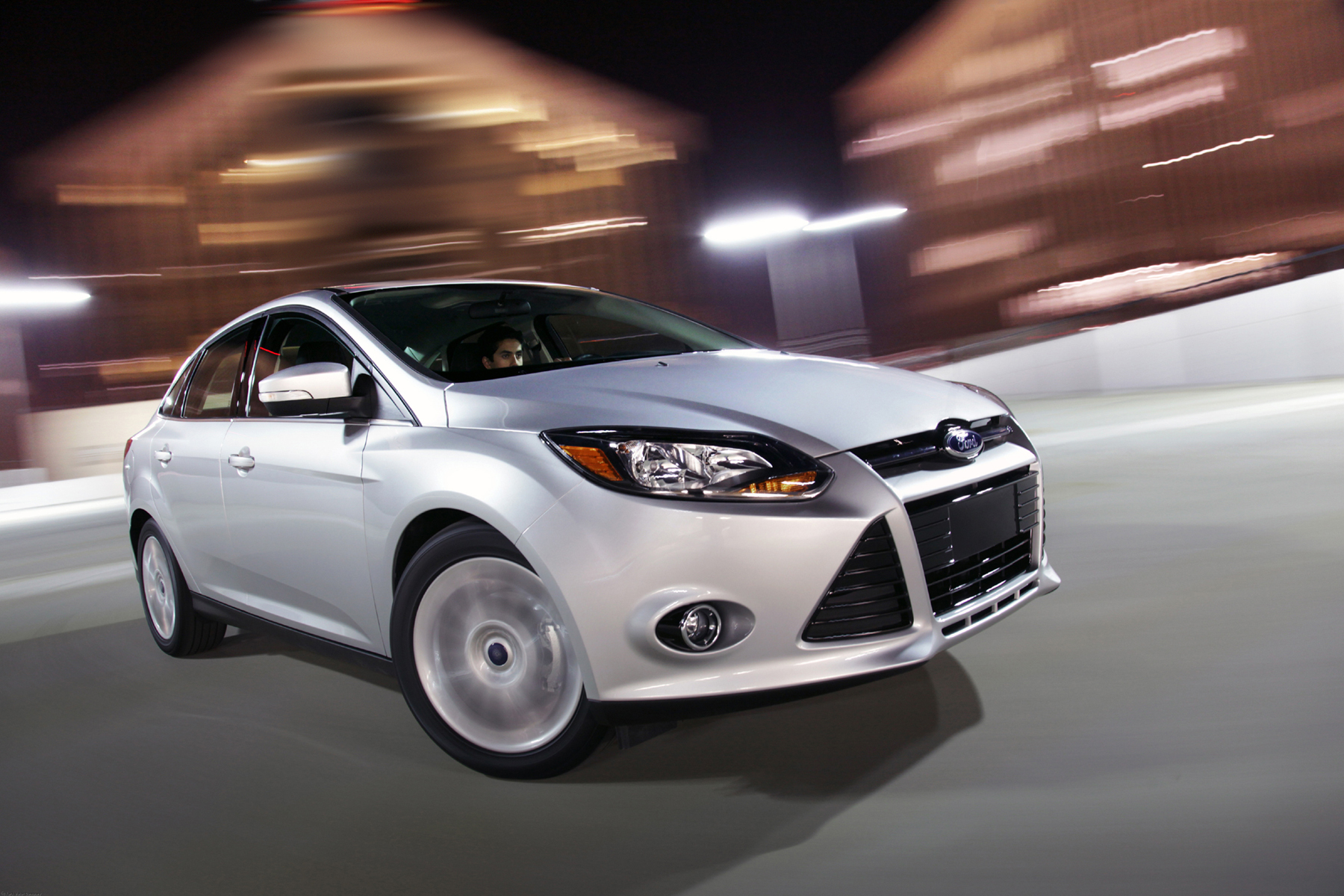 Ford's 2012 Focus lineup is comprised of a four-door sedan and a five-door hatchback. Both bodystyles are front-wheel-drive in trim levels S, SE, SEL and the new Titanium that delivers an unprecedented serving of luxury. Featured throughout the entire Focus stable is an appealing and expressive design quality, combined with refined driving dynamics and an impressive inventory of smart new technologies.

The compact Focus happens to be Ford's most significant global nameplate, with over 10 million vehicles sold worldwide since its 1998 introduction, and despite the small car's economical operation (EPA estimates up to 40 mpg), it still manages to deliver a dynamic and engaging driving experience.

My test Ford Focus was a four-door sedan model in SE trim with the five-speed manual transmission with a base price set at $17,270, while extras such as the Rapid Spec 203A package, SE Sport Package, 17-inch painted/machined alloy wheels and destination charge brought the final amount to $20,580.

The 2012 Ford Focus SE four-door sedan is a pleasing automobile, but I prefer the five-door hatchback for its styling and added versatility. It performs admirably on all levels with almost no noticeable torque steer, along with healthy and responsive acceleration, combined with a pleasant ride quality. It's firm but not harsh. It's comfortable and not mushy. 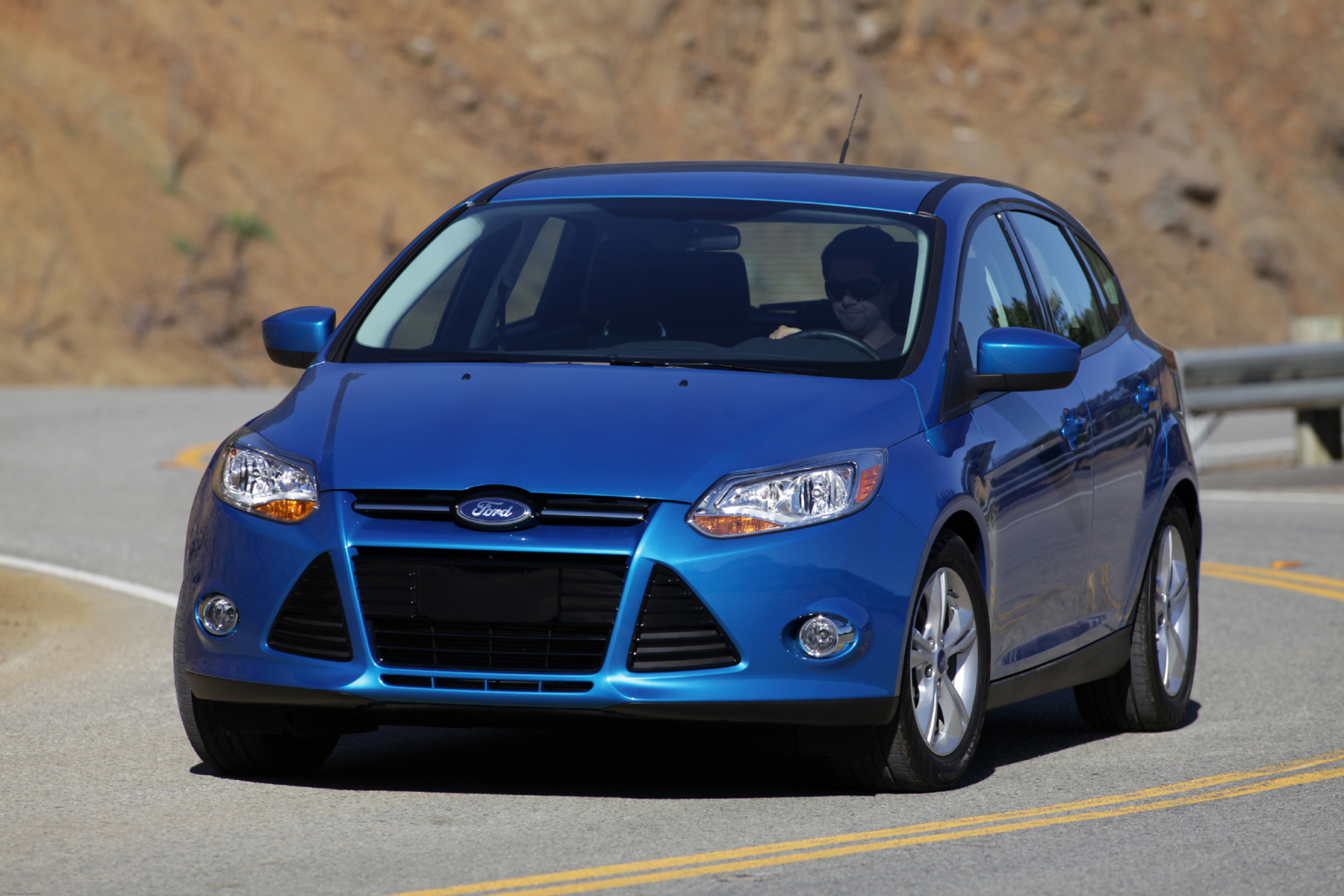 The power source for the Focus is an all-new 2.0-liter four-cylinder engine with Direct Gasoline injection that makes 160 horsepower at 6,500 rpm along with 146 lb.-ft. of torque at 4,450 rpm. The engine mates to the latest version six-speed Ford PowerShift automatic transmission, offered with SelectShift Automatic that allows for manual gear selection control. A five-speed manual gearbox is available.

The cornering and stability of the Focus are enhanced by a standard torque vectoring control system that operates in similar fashion to a limited-slip differential, constantly balancing torque distribution between the front wheels, resulting in reduced understeer, improved traction and enhanced turn-in.

The available SYNC with MyFord Touch replaces what would otherwise be an excessive number of traditional buttons knobs and gauges, with clear, colorful LCD screens and five-way buttons which feature available personalization relevant for each driver.

Basically, the Focus is fun, but let's not forget function and safety. The Focus is loaded with the latest in safety features, seats five comfortably, and the rear seat backs fold flat for added cargo flexibility.