2013 Mitsubishi Outlander Sport Gets Many Upgrades

As the Outlander Sport enters its third year of production, it reigns as the best-selling vehicle in Mitsubishi's lineup in the U.S. All 2013 Outlander Sports come with numerous no-cost standard features and convenient amenities. 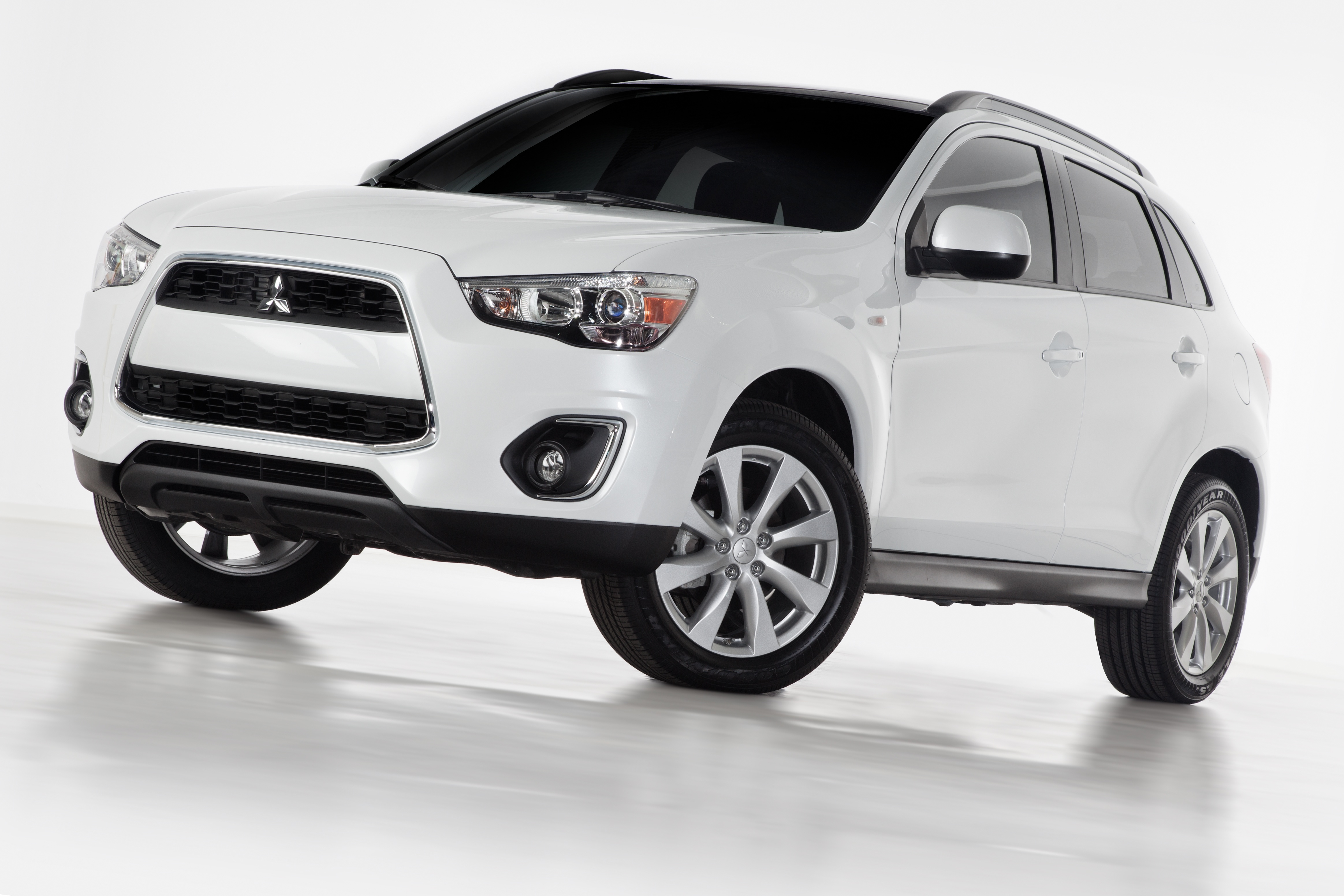 Manufacturer photo: The 2013 Outlander Sport receives a number of exterior changes that give it a more sophisticated and refined image, such as a redesigned front fascia, new rear bumper design, and new chrome door trim accent

The impressive 5-passenger compact crossover showcases several new improvements for 2013, including enhanced exterior styling and interior design features. The 2013 Outlander Sport is available in two trim levels: ES and SE -- each in either 2WD or 4WD.

Both are powered by a 2.0-liter 16-valve MIVEC inline four-cylinder engine, which delivers 148 horsepower along with 145 lb.-ft. of torque. Transmission choices include either a 5-speed manual (ES FWD only) or a Sportronic Continuously Variable Transmission for the SE. The 2013 Outlander Sport is more fuel-efficient too, with best EPA ratings of 24 mpg city and 31 mpg highway.

In terms of its exterior enhancements, the 2013 Outlander Sport takes on a more sophisticated look with a redesigned front fascia, which includes new grille styling and fog lamp design, and a new rear bumper design. The side sills are now black in color matching the lower sections of the redesigned front and rear bumpers and there's a new chrome door trim accent garnish.

The interior benefits from a variety of improvements within this crossover's spacious and comfortable cabin, such as reduced Volatile Organic Compounds through the use of new interior materials; new seating fabrics; a chrome accent front door molding; an All-Wheel Control center console push button switch; and cabin noise reduction gained from higher grade insulation material.

Outlander Sport's 2013 mechanical improvements consist of a redesigned rear multi-link suspension for better ride comfort and handling, while the fuel-saving Electric Power Steering has been augmented to provide increased steering feel for the driver. The Continuously Variable Transmission calibration has also been improved to enhance acceleration performance and to provide a smoother shifting feel.

My Mitsubishi test vehicle was the 2013 Outlander Sport FWD in SE trim with the CVT gearbox with a base price set at $22,295. Adding the Premium Package and Navigation System with Rear View camera along with the destination charges bumped the final count and amount to $27,170. 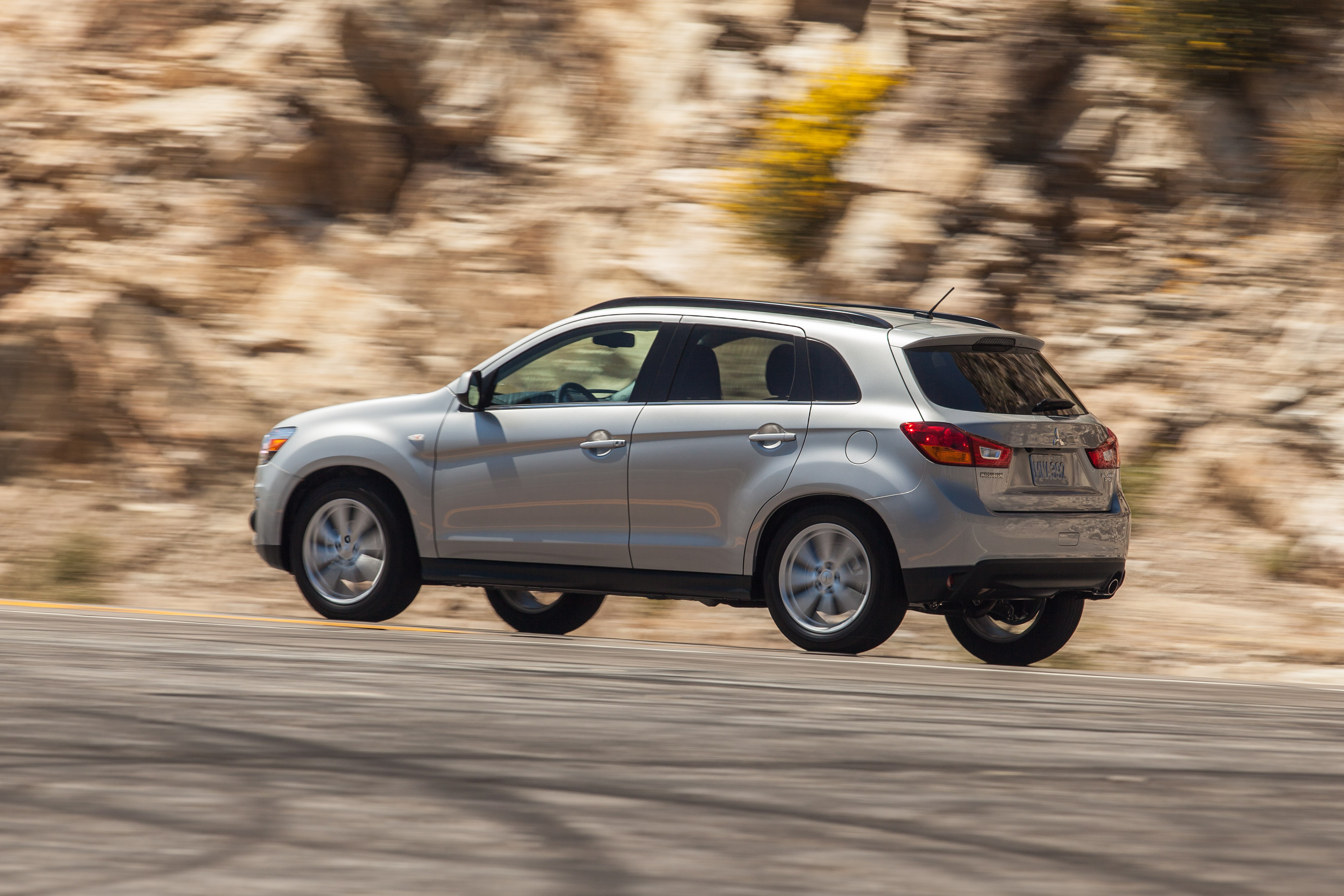 The Outlander Sport is financially attainable for a range of consumers thanks to its broad price range, which starts at $19,170 for the ES model with lots of option choices available. Optional equipment packages are reasonably priced as well, allowing consumers to personally equip their selected Outlander Sport model to best fulfill their requirements and desires.