What's looks like a minivan but is called a crossover? Hint: The Bow Tie crew says it's the ultimate family vehicle. Answer: Chevy Traverse. 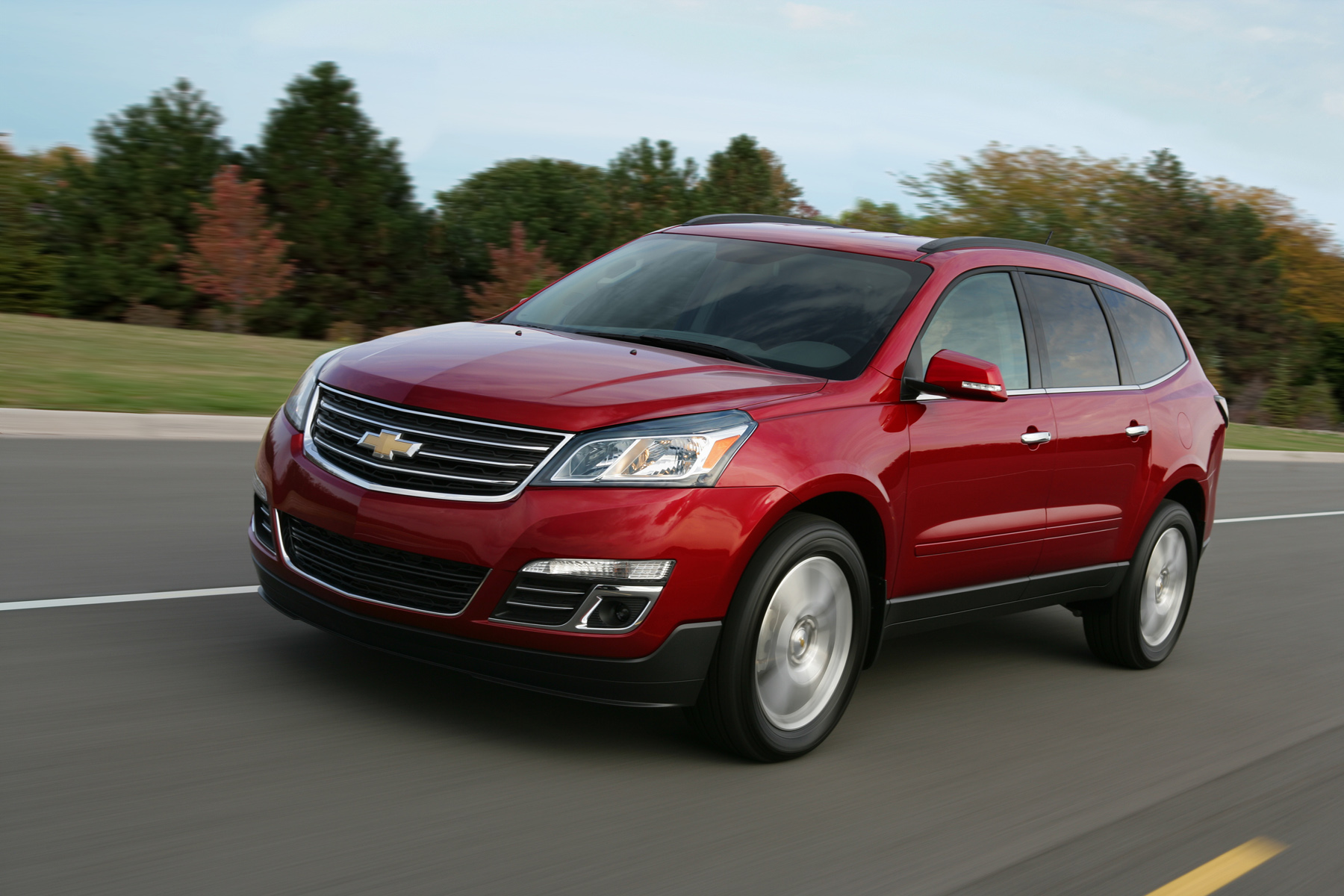 The exterior body lines are taut with minimal front and rear overhangs, conveying the feeling of a smaller vehicle, which is deceptive considering the spacious interior accommodations.

It also feels and drives smaller than one would expect. Upscale design elements include: Deep-set grille inserts with chrome-ringed trim, turn signals integrated in the outside mirrors, expressive taillamps, a rear spoiler integrated over the liftgate window, roof rails that enhance the sleek appearance, dual, bright exhaust outlets and a panoramic, power-operated sunroof.

Starting at $31,335, the 2013 Traverse is available in three trims: LS, LT and the flagship LTZ. There are two engine choices, which may seem a bit confusing at first, since both are 3.6-liter V-6 engines, featuring direct injection coupled to a six-speed automatic transmission. 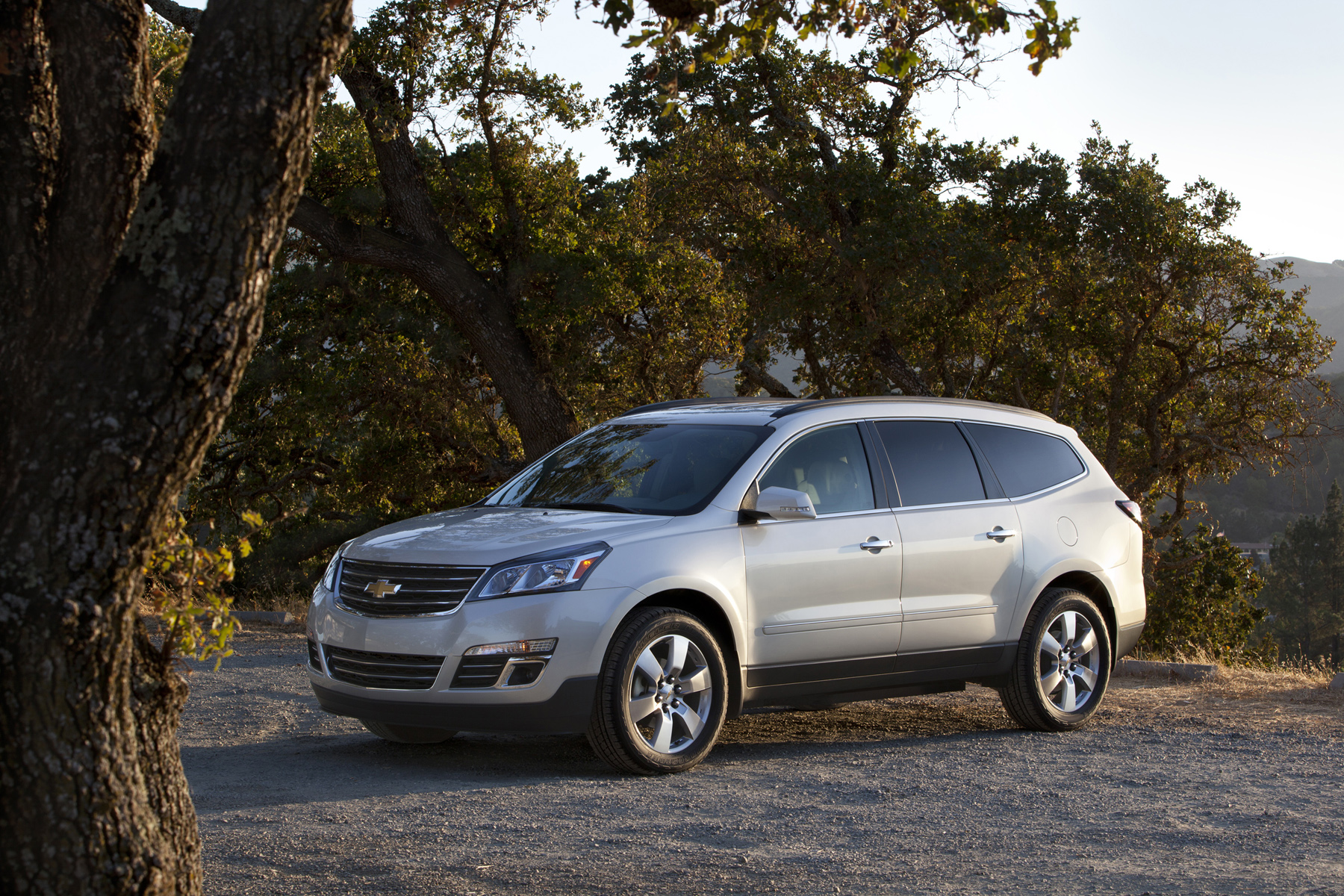