The 2014 RLX is the most powerful, spacious, and technologically advanced Acura sedan ever. This is Acura's flagship sedan, as the RLX now replaces the RL. 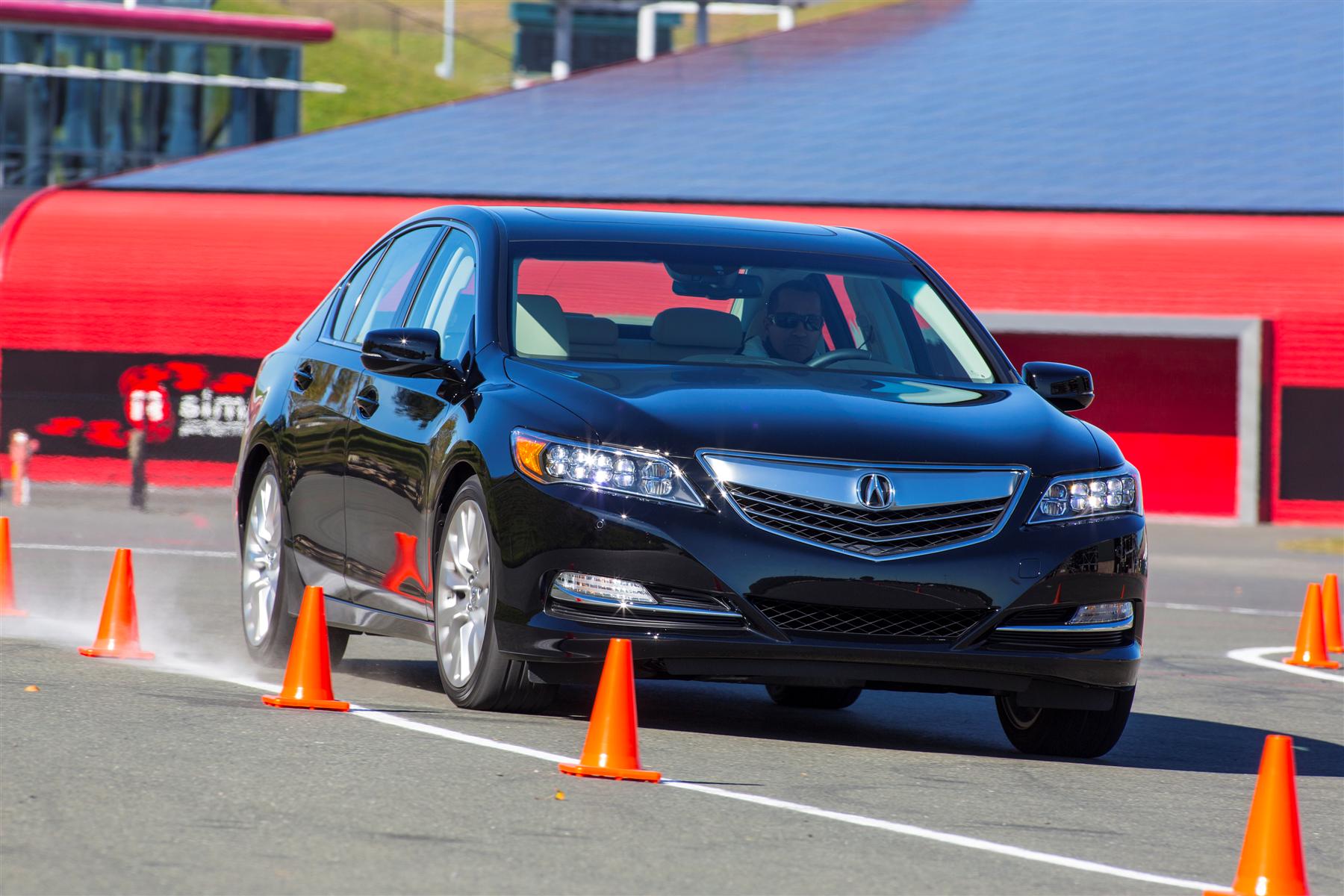 The all-new Acura RLX has a longer wheelbase than the outgoing RL and is also longer overall, wider and taller. It reaches deeper into the high-end luxury sedan market with an array of advanced safety, driver-assistive and infotainment technologies.

My tester was the top-of-the-line RLX Advance that sported a metallic black exterior finish and a charcoal/gray interior with polished wood trim accents. The new RLX is a spirited, luxury sedan that performs well, is comfortable, and given the content of the Advance model, certainly justifies the price tag, which is lower than some luxury sedan competitors. 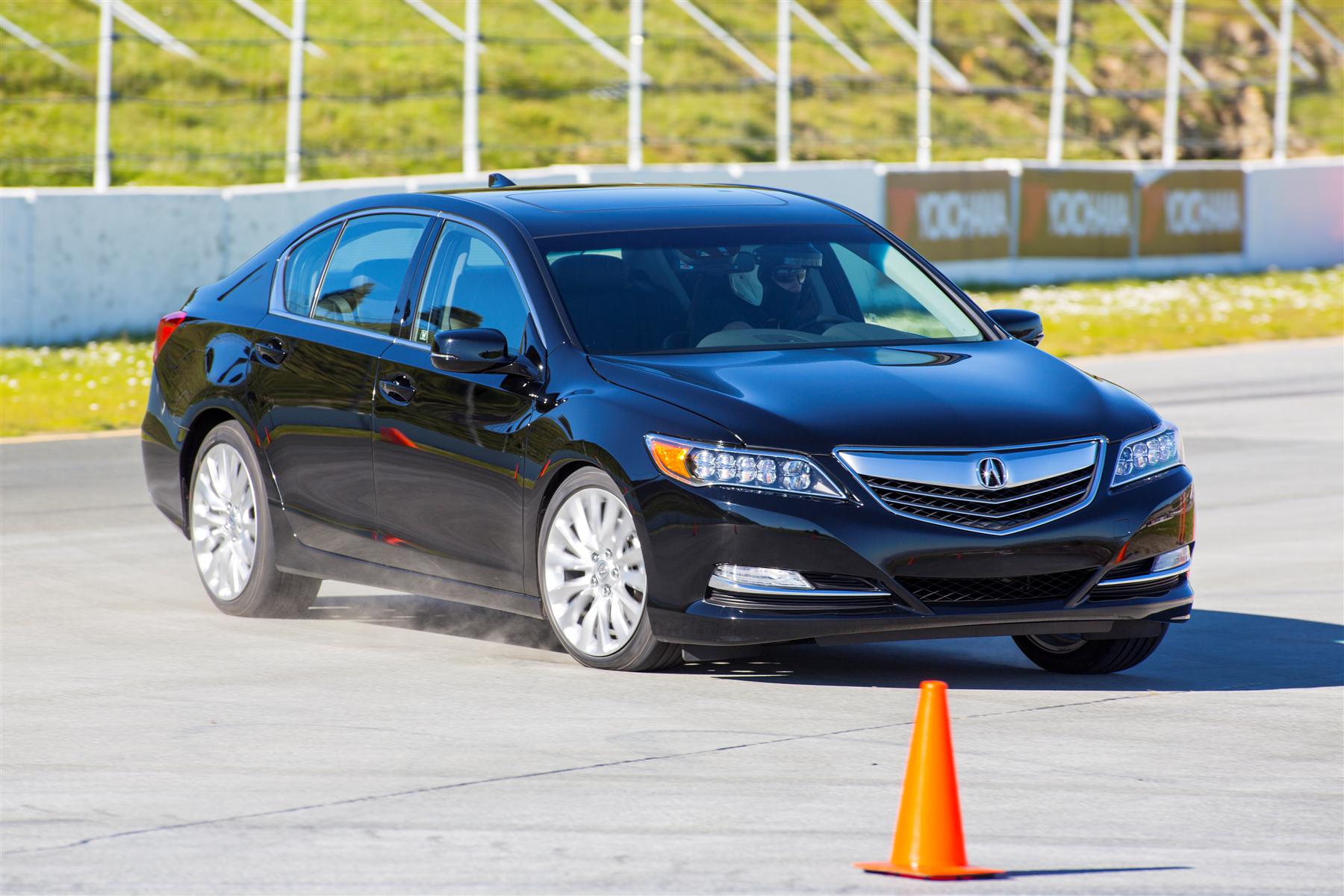 Actually driving the RLX defines its place in the segment, though the styling could and should reflect a higher level of emotional response from onlookers. It is not unattractive, mind you, but its flagship status would benefit from a greater styling differentiation, setting it apart from its stablemates.

The test drive experience began in Calistoga, Calif., along several scenic and challenging backroads in Napa and Sonoma counties, with freeway driving, too. We wound up at Sonoma Raceway where autocross comparisons were set up between luxury models from both BMW and Mercedes-Benz, as well as on-track exercises. In an Active Cruise Control system comparison with the Lexus GS model, the RLX proved superior.

The 2014 Acura RLX Advance delivered better than satisfactory acceleration, precise handling characteristics and a comfortable ride quality, regardless of driving scenarios. The 3.5-liter Direct Injection V-6 delivers more power, with greater efficiency than the RL's 3.7-liter that it replaces.

Visually, the all-new Acura RLX blends a sleek overall shape, an "aero-fused" cabin silhouette and close tolerances for the wheel wells and body-panel gaps for heightened elegance and aerodynamics. The styling begins with a dynamic front-end featuring the RLX's signature Jewel Eye LED headlights, a substantial presence that imparts a look of power and confidence.

This is confidence with substance. The RLX proves is highly aerodynamically efficient, providing powerful down-the-road illumination and even encompasses advanced pedestrian safety features. 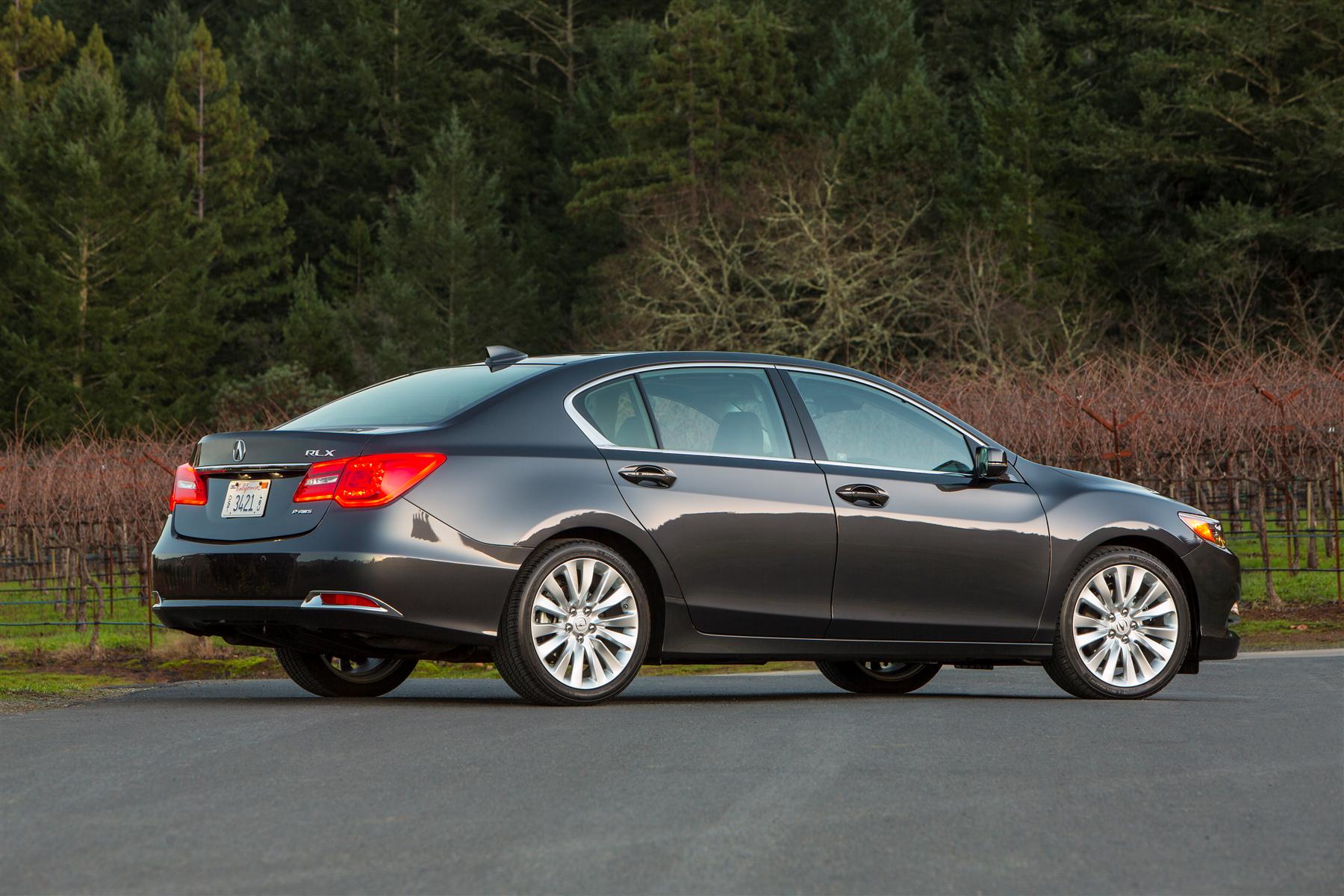 Decisive character lines begin alongside the hood, sweeping over the front wheel arches, then along the body sides, which feature lines that subtly rise along the lower body sides, changing the light reflections and creating a visual signature for the RLX.

The cabin is wide and aerodynamic, allowing for a roomy interior and a quiet ride quality as air slips smoothly over the cabin's flush-mounted available acoustic glass and other drag- and turbulence-reducing design details. Wheel-arches use a much smaller gap to the tire than on the RL, resulting in a poised, integrated and finished look for the profile.

I only piloted the Advance RLX, but the basic mechanicals are the same for all other trim levels. Certainly, one can pay less for an RLX, but you also get less in terms of feature and equipment packaging.