The 2014 Dodge Durango throws down the gauntlet in the rapidly increasing full-size SUV and crossover marketplace. It is built on the Dodge brand's foundation of performance, style and innovation. 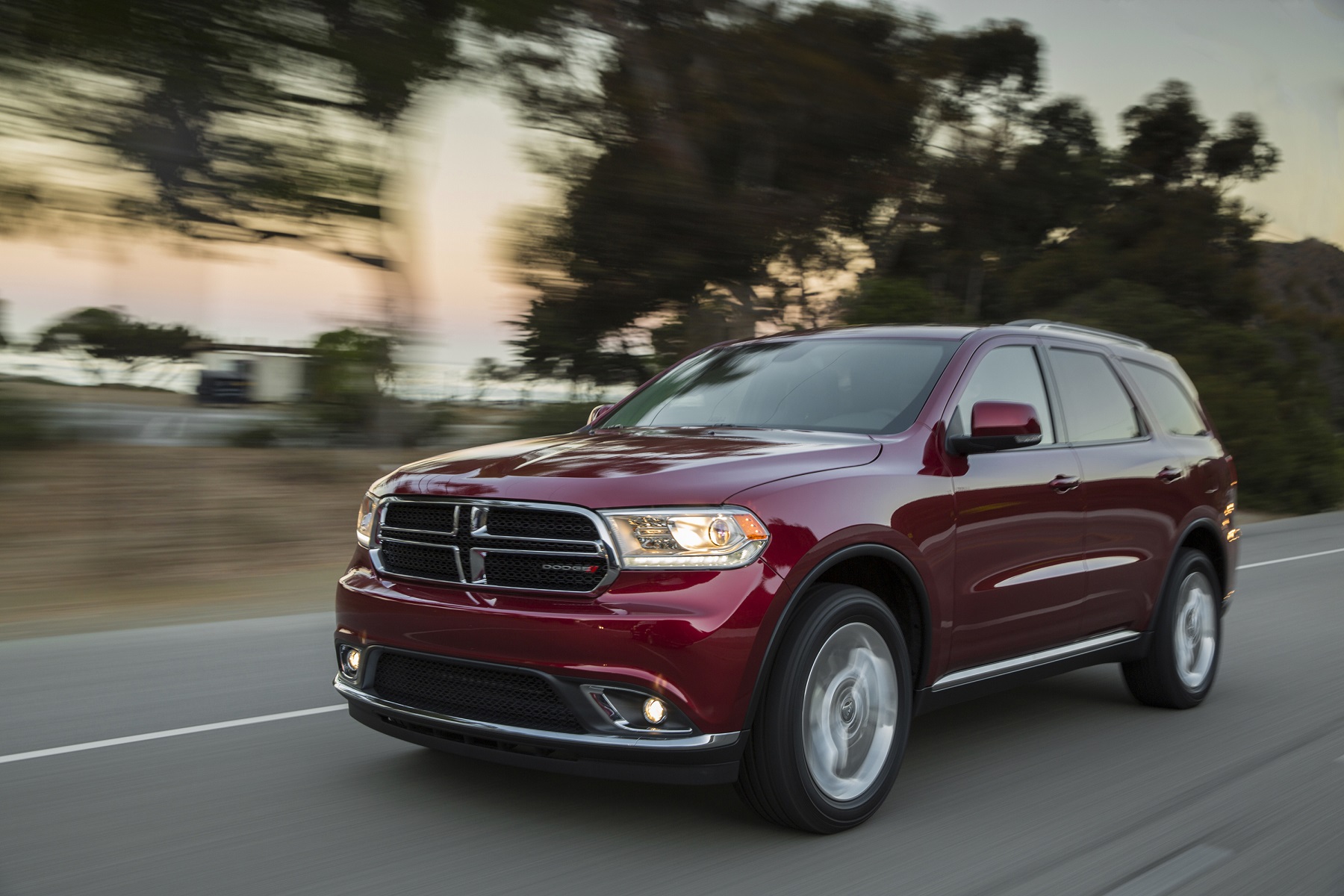 Manufacturer photo: Benchmarked against premium performance SUV's in the market, Durango delivers modernized refinement with electronics, suspension and structural characteristics that are usually found at much higher price points

This new 2014 Dodge has taken everything that customers relish about Durango by adding the latest advancements in technology, enhancing its design, capability and functionality, while managing to maintain the 2013 starting price at $29,795.

The Dodge Durango is available in five trims with two engine variants, as well as RWD and AWD drive configurations. The model range consists of: SXT; Rallye; a new for 2014 Limited; R/T; and Citadel. 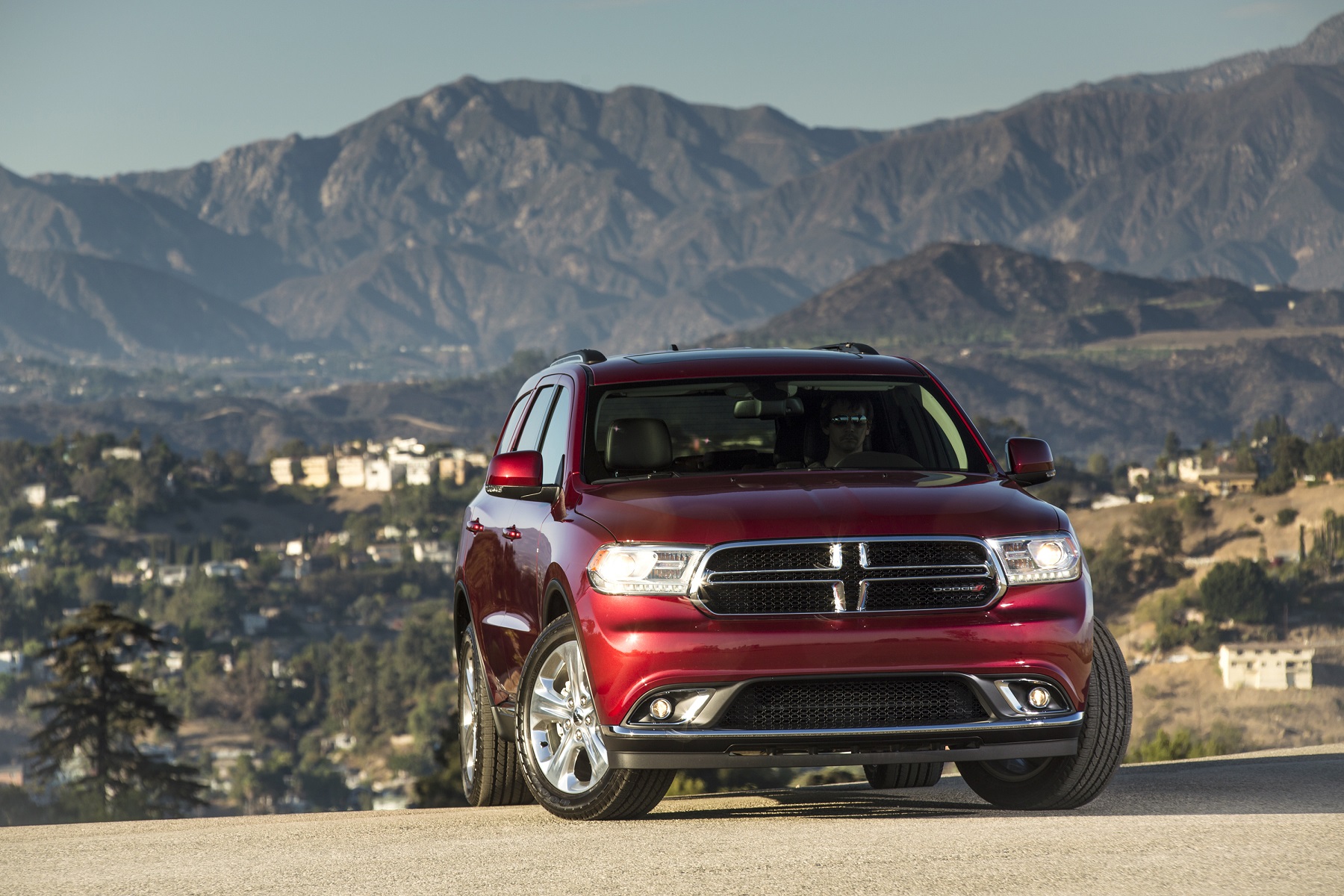 Both engines deliver motive force to either the rear wheels (RWD) or to all four (AWD) via the 8-speed automatic overdrive transmission. The AWD versions use two specific Transfer cases for each of the engines.

During the national press launch, I was assigned to test a 2014 Dodge Durango R/T model in a RWD configuration, powered by the 5.7-liter Hemi V-8. The base price was set at $38,995. The Durango R/T definitely makes no compromises, even in the RWD configuration, and if you're not intending to seriously journey off-road under challenging conditions, rear-wheel-drive is likely the way to go.

The rotary knob shifter, in addition to being unique, is easy and intuitive to use. Acceleration is brisk on demand when nailing the throttle, while smooth and refined when in cylinder deactivation -- operation is seamless.

The ride quality is civilized and quite comfortable, and the handling through the rack-and-pinion steering is spot on. The new Durango holds the road well with surprising stability, considering its overall mass. The tester had a base curb weight of 5,133 pounds.

The new Dodge Durango displays a most stylish look with an aggressive stance. It is now considerably more attractive than ever before, especially with its new grille and taillamp designs. Safety and security features abound, with more than 60 devices delivering confidence and peace of mind. With all of its build combinations, Durango seems to have something for everyone shopping for a full-size SUV with three seating rows.

The goal of the design team was to create a new exterior that conveyed the advancement of the Durango, while maintaining the muscular body expected from Dodge customers. The Durango's face is distinctly Dodge, but features a new, slimmer "split crosshair" grille with mesh textures unique to each trim level. Combined with the redesigned projector-beam headlamps and a raised front bumper, the Durango has an even more sinister look than previous models.

The Chrysler Group's Uconnect Access, easy-to-use touchscreen technologies and the Dodge brand's signature racetrack LED taillamps all contribute to the satisfaction of driving enthusiasts in the market for a three-row family performance SUV.