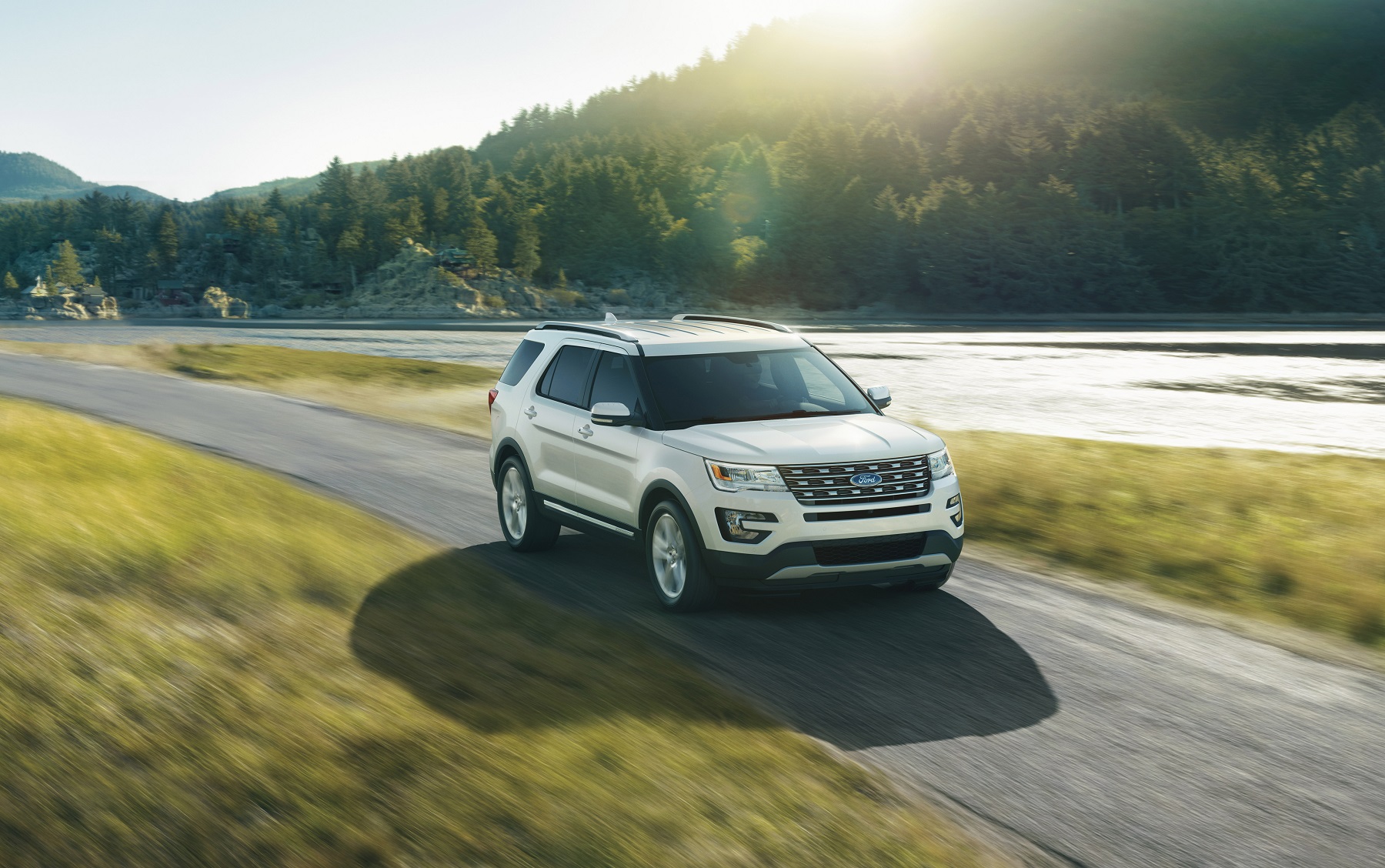 With the addition of the Platinum, the Ford Explorer is now available in five trim levels: Base, XLT, Limited, and Sport.

Both the Sport and Platinum models draw their motive force from a standard 3.5-liter EcoBoost twin-turbo V-6 that delivers 365 horsepower at 5,500 rpm, while developing 350 lb.-ft. of torque at 3,500 rpm. The engine is mated to a six-speed SelectShift automatic transmission (with paddle shifters for Sport and Platinum).

We'll deal here with the new Ford Explorer Platinum edition. The suspension componentry consists of MacPherson struts with an isolated subframe and 32-mm stabilizer bar up front and an SR1 independent multilink setup with a 22-mm stabilizer bar out back. Stopping power is courtesy of four-wheel vented discs with ABS and AdvanceTrac, and the Platinum rolls on Hankook Ventus S1 Noble 2 - 255/50R20 tires mounted on five "V" spokes with small separators in between for a total of 15 spokes.

Exterior styling updates move the grille and LED headlamps into a higher position, and add a new closed-off roof rack with channels that direct water off the vehicle as well as a new rear upper roof rear spoiler lip that enhances aerodynamics. 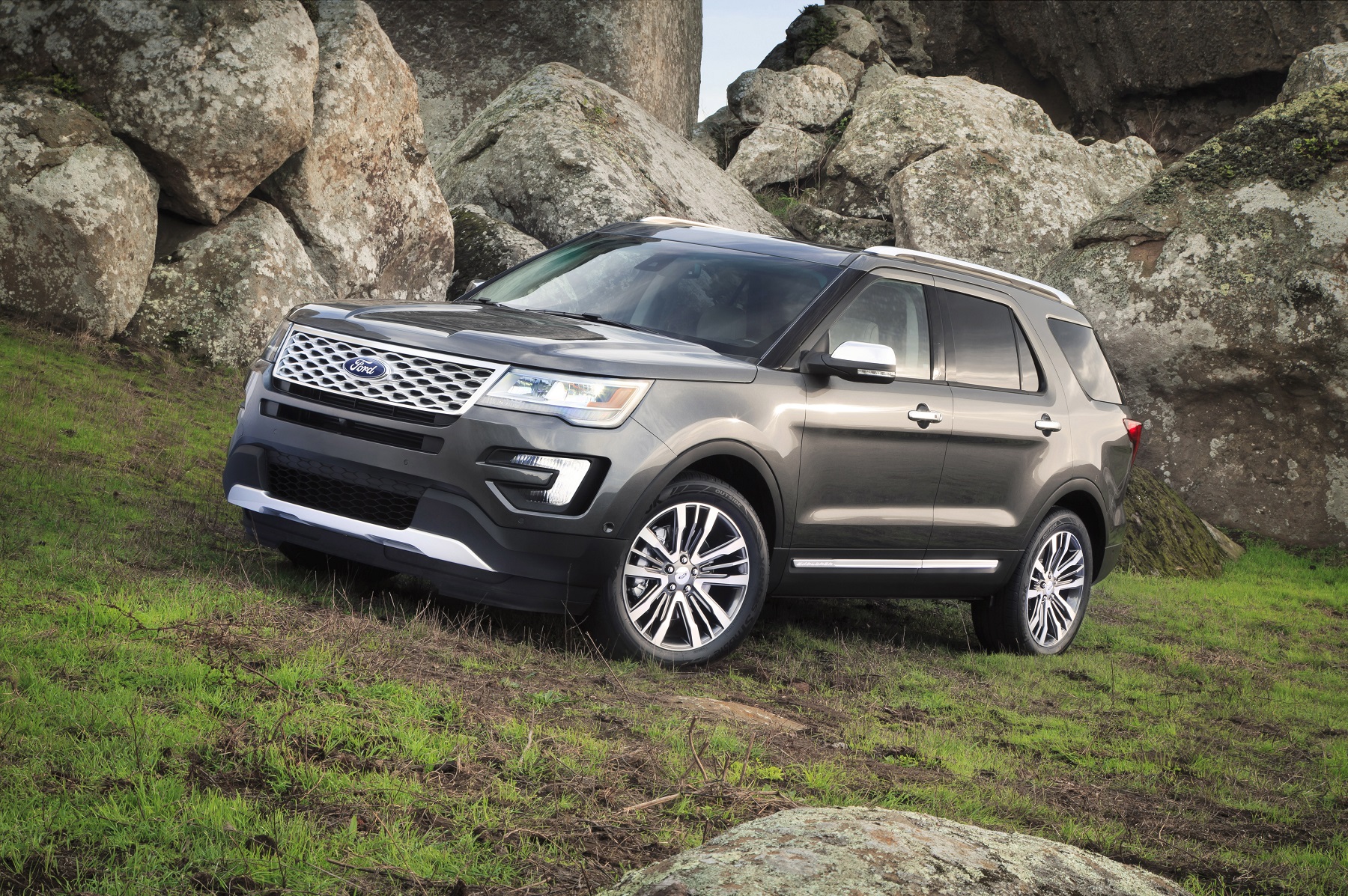 Fine quality materials are employed, including real aluminum and real ash wood multi-piece appliques on door panels and the instrument panel. A wood and leather-wrapped heated steering wheel comes with unique stitching matching that utilized throughout the rest of the interior. A brushed-aluminum Ford oval is centered on the steering wheel for the first time in a Ford production vehicle. 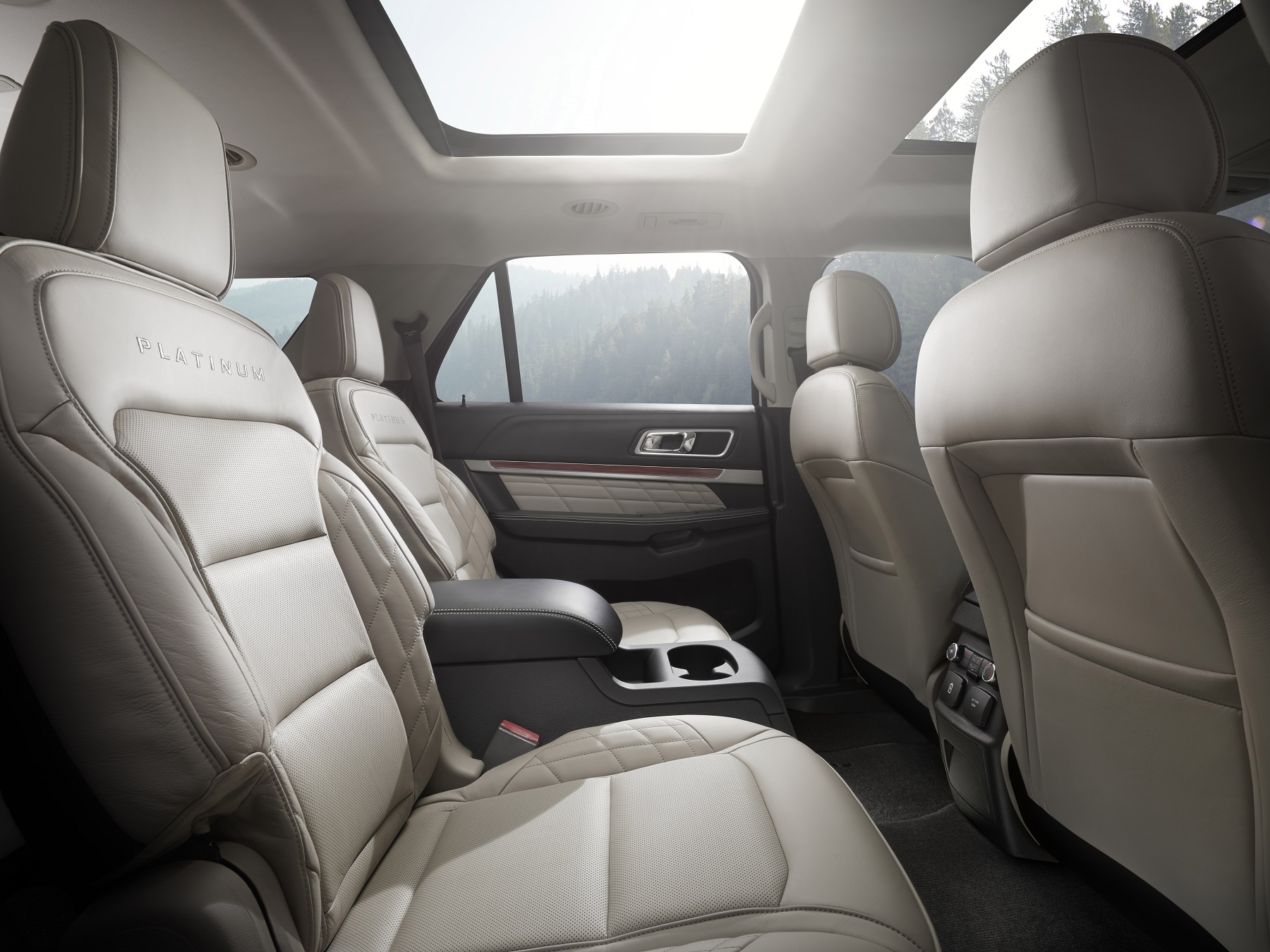 I drove a 2016 Ford Explorer Platinum finished outside in a Ruby Red metallic and inside in Medium Soft Ceramic and Charcoal tones with aluminum and ash wood trim accents. The base price was set at $52,955 with the as-tested price coming to $53,900 after adding the destination and handling charge. Really, only two options are available on the Explorer Platinum: your choice of the color palette, and whether you want seating for five or seven passengers.

In terms of performance, the new Ford Explorer Platinum's 3.5-liter, twin-Turbo EcoBoost V-6 engine delivers power on par with many V-8s -- it even emits a V-8-like note when prodded with gusto. And, it does so with an EPA estimated 16 mpg city and 22 mpg highway (18 mpg combined).

Suspension tuning is specific to the Platinum Explorer, and the vehicle is extremely stable and remains flat and planted during even spirited driving, with a good on-center steering feel. The Platinum edition also comes with a Class III Trailer Tow rating.

The 500-watt Sony Premium Sound System with Clear Phase and Live Acoustics serves up one's favorite tunes in concert-like quality for the ultimate in listening pleasure while tooling from state to state, enjoying the scenery and, as Ford encourages, "Exploring More." 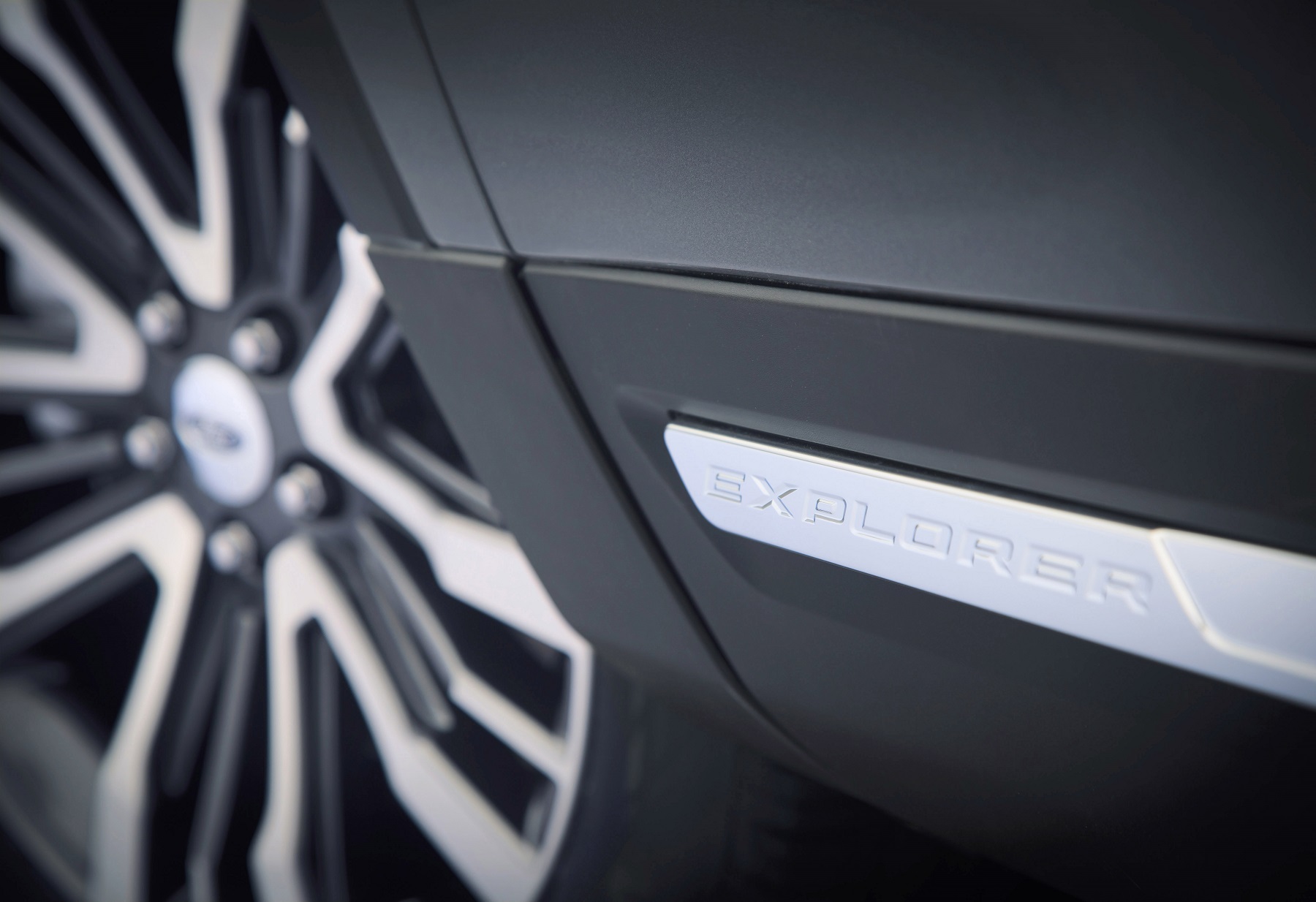