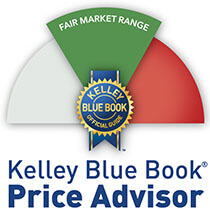 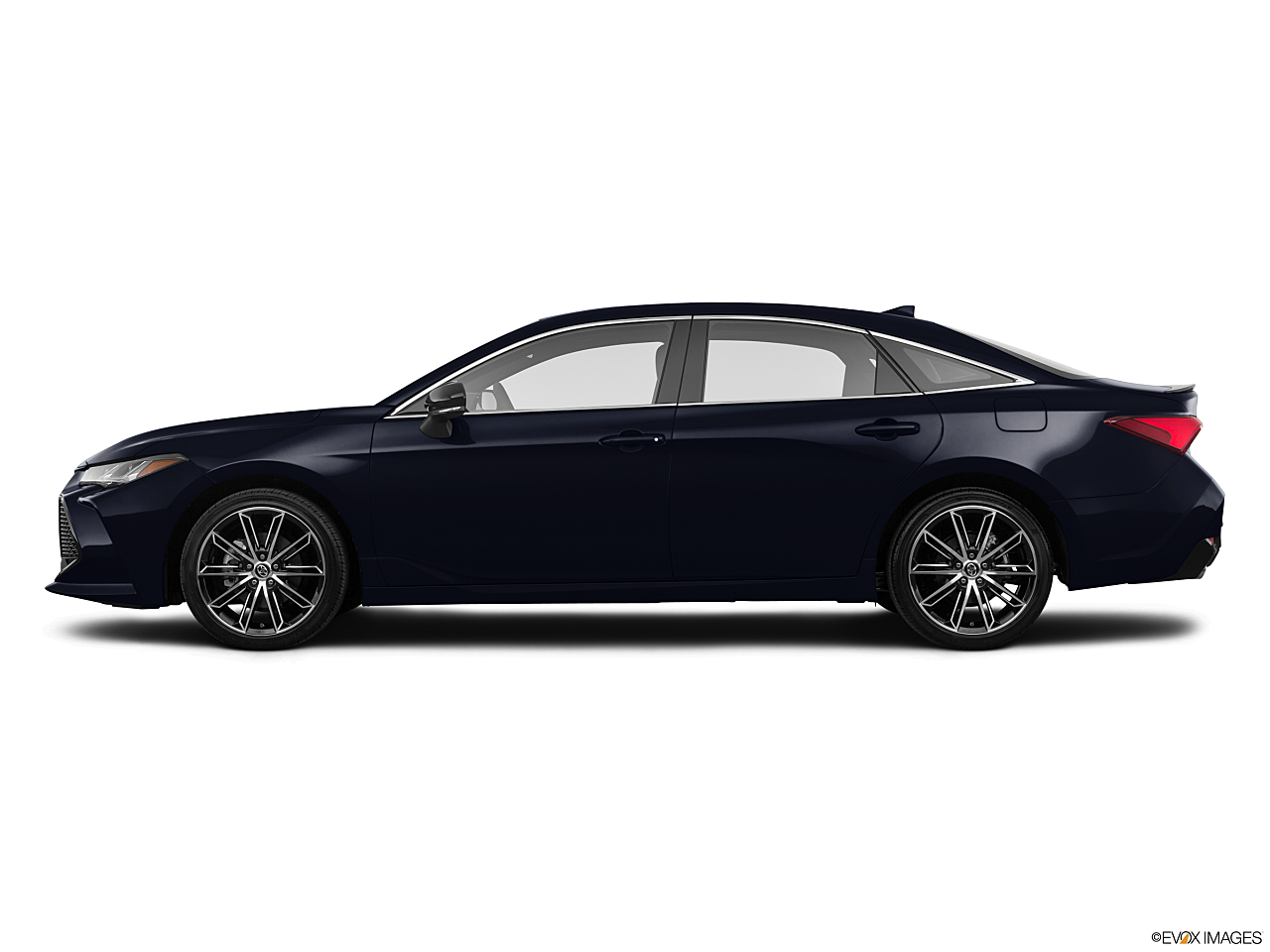 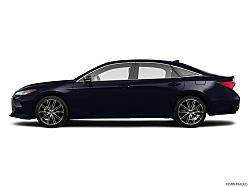 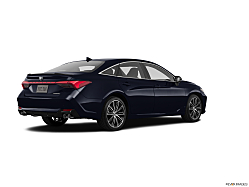 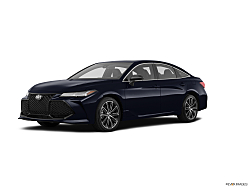 Hustle, athleticism, and fuel-efficiency. Each of these riveting traits has improved because of two new powertrains: a punchy 301-horsepower, 267-lb.-ft. 3.5-liter V6, and, a 215-net-horsepower 2.5-liter Dynamic Force four-cylinder Toyota Hybrid System II with 650-volt electric motor and Continuously-Variable Transmission.

Simple horizontal character lines slice across the backside, at the top, center, and lower portions. Its 72.8-in. width, in effect, is highlighted substantially by the distinct sectioning. Connected LED tail lamps shaped in a three-dimensional, "aero fin" style differentiate the landscape from the current iteration. They integrate backup, stop, and turn lights into a single harmonious, fluid form.

The following is information for the general model, and some of the features of the vehicle in inventory may not be reflected below:

Use our calculator to see how much you can save on your existing loan by refinancing with us.

Compare up to five vehicles for a side-by-side comparison to ensure you make the right choice before you visit the dealership.

Novak Motors offers below market pricing...ensuring you always get the best deal without the stress of negotiation

While every effort has been made to ensure display of accurate data, the vehicle listings within this web site may not reflect all accurate vehicle items. All Inventory listed is subject to prior sale. The vehicle photo displayed may be an example only. Pricing throughout the web site does not include any options that may have been installed at the dealership. Please see the dealer for details. Vehicles may be in transit or currently in production. Some vehicles shown with optional equipment. See the actual vehicle for complete accuracy of features, options & pricing. Because of the numerous possible combinations of vehicle models, styles, colors and options, the vehicle pictures on this site may not match your vehicle exactly; however, it will match as closely as possible. Some vehicle images shown are stock photos and may not reflect your exact choice of vehicle, color, trim and specification. Not responsible for pricing or typographical errors. With respect to the prices of automobiles, all such information is provided by third-parties and the accuracy of the information and the price has not been verified by GrooveCar, Inc., GrooveCar.Com, or it's partners.

Any calculations provided are an estimate only and do not constitute a quote or offer of finance.

Logging in also gets you access to special features, including:

Thanks, ! We've created your account, and you've been logged in. You'll be redirected back to this page in a moment.
* Your information will not be shared with any third-party organizations.