For 2016 Dodge Durango vehicles equipped with the 8.4-inch touchscreen, Uconnect is introducing new features that include the all-new Drag and Drop menu bar, Siri Eyes Free, Do Not Disturb, and SiriusXM Tune Start. The Durango is available in four trim levels: SXT, Limited, R/T and Citadel.

The 2016 Dodge Durango features a standard eight-speed automatic transmission with rotary shifter and steering wheel-mounted paddle shifters as standard equipment on all models.

Best in class for: maximum payload, cargo room behind the rear seats 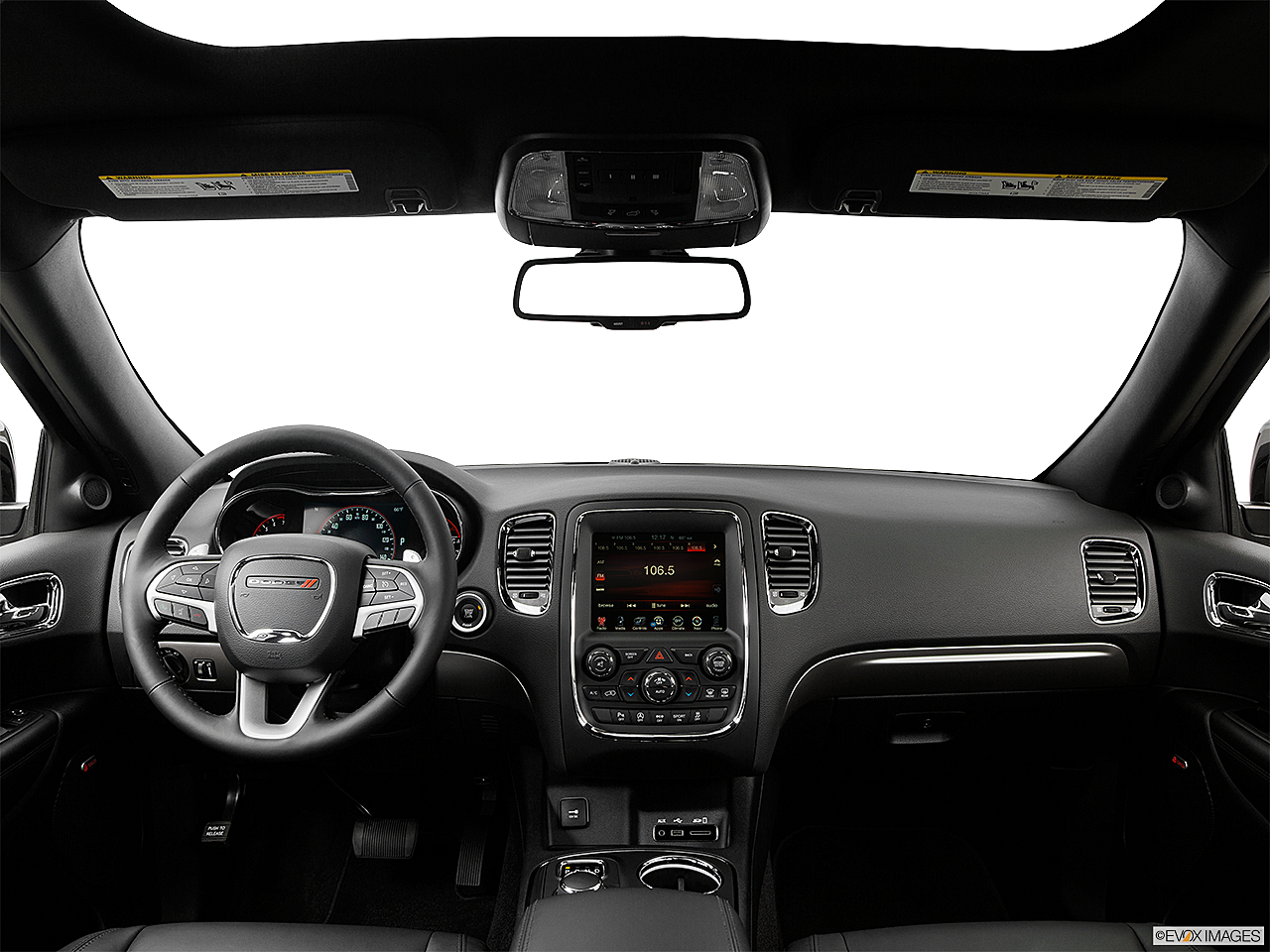 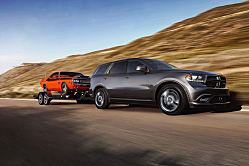 Usually when we talk about big honking Detroit iron, we're focused on muscle cars; the 2016 Dodge Durango Citadel most definitely is not one of these. But it still qualifies.