The 2017 Kia Sorento enters its second model year as a carry-over. Kia's best-selling CUV receives new technology such as Android Auto and Apple CarPlay, as well as two new packages for greater flexibility: the Advanced Touring Package and the Advanced Technology Package. The 2017 Sorento offers a host of previously unavailable driver assistance features such as Autonomous Emergency Braking and Dynamic Bending Lights.

With more capable than ever before with increased towing capacity, more room for passengers and their gear, and a an available turbocharged engine, this current generation Kia Sorento features a stronger body structure, more quiet and smoothness, and the driving confidence to enable the active lifestyle CUV owners covet.

The look of the Kia Sorento endows it with a brawny, planted stance, communicating its edginess and rugged personality. The clean profile is easily recognizable as Sorento, with strong shoulders and a long hood to deliver a sleek aerodynamic appearance. 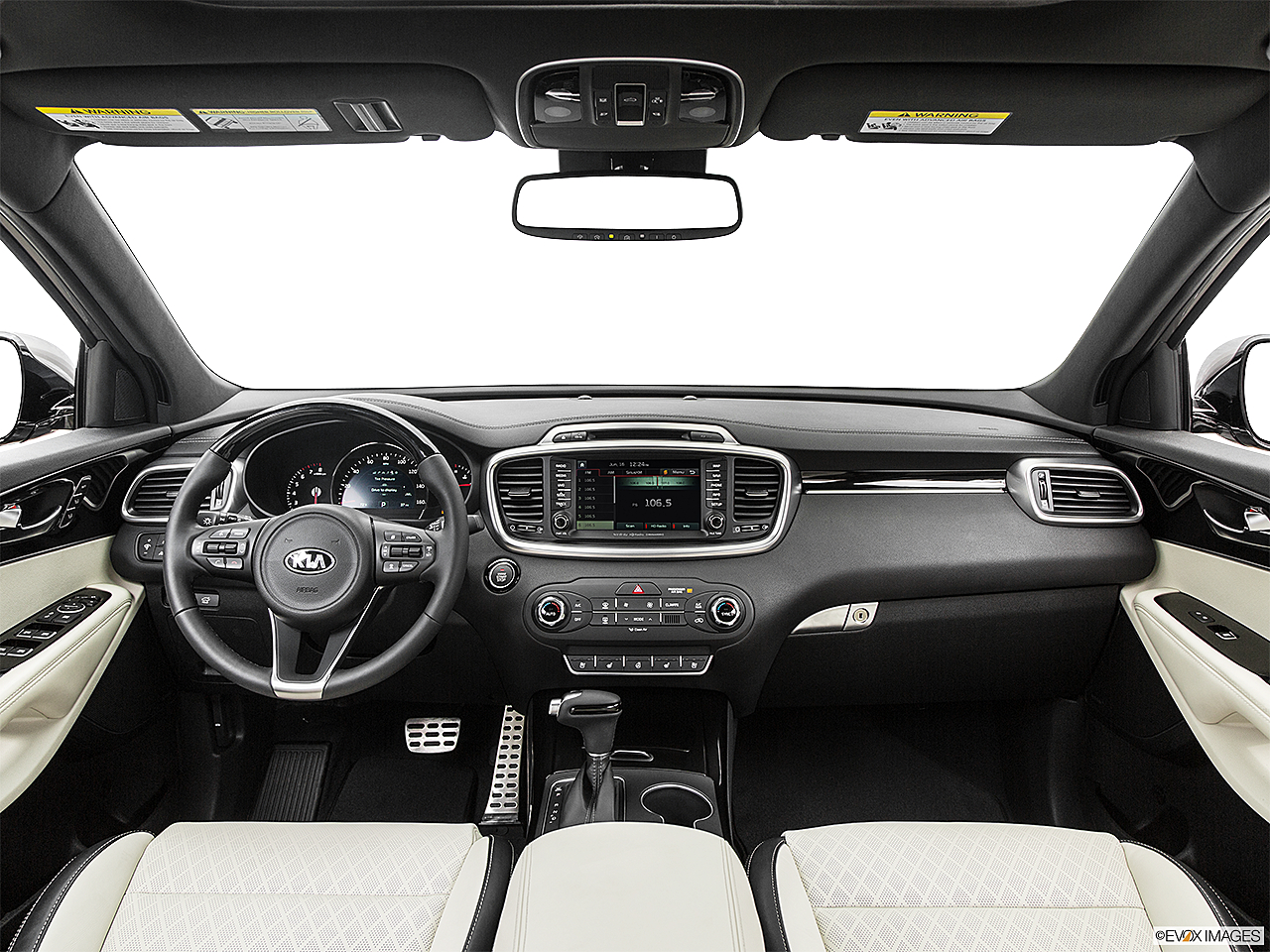