It includes support for Apple CarPlay, which seamlessly integrates compatible iPhones in the car, allowing users to get directions optimized for traffic, make calls, send and receive messages, and listen to music. It also supports Android Auto compatibility -- putting some of the most useful Android phone apps on the MDX's display.

The 2018 Acura MDX Sport Hybrid Super Handling-All Wheel Drive model receives the same updates as the conventional MDX. The MDX Sport Hybrid is the newest model in Acura's lineup to utilize its revolutionary three-motor Sport Hybrid powertrain with electric torque vectoring, joining the NSX supercar and RLX Sport Hybrid as the third member of the Acura family to benefit from this proprietary technology. 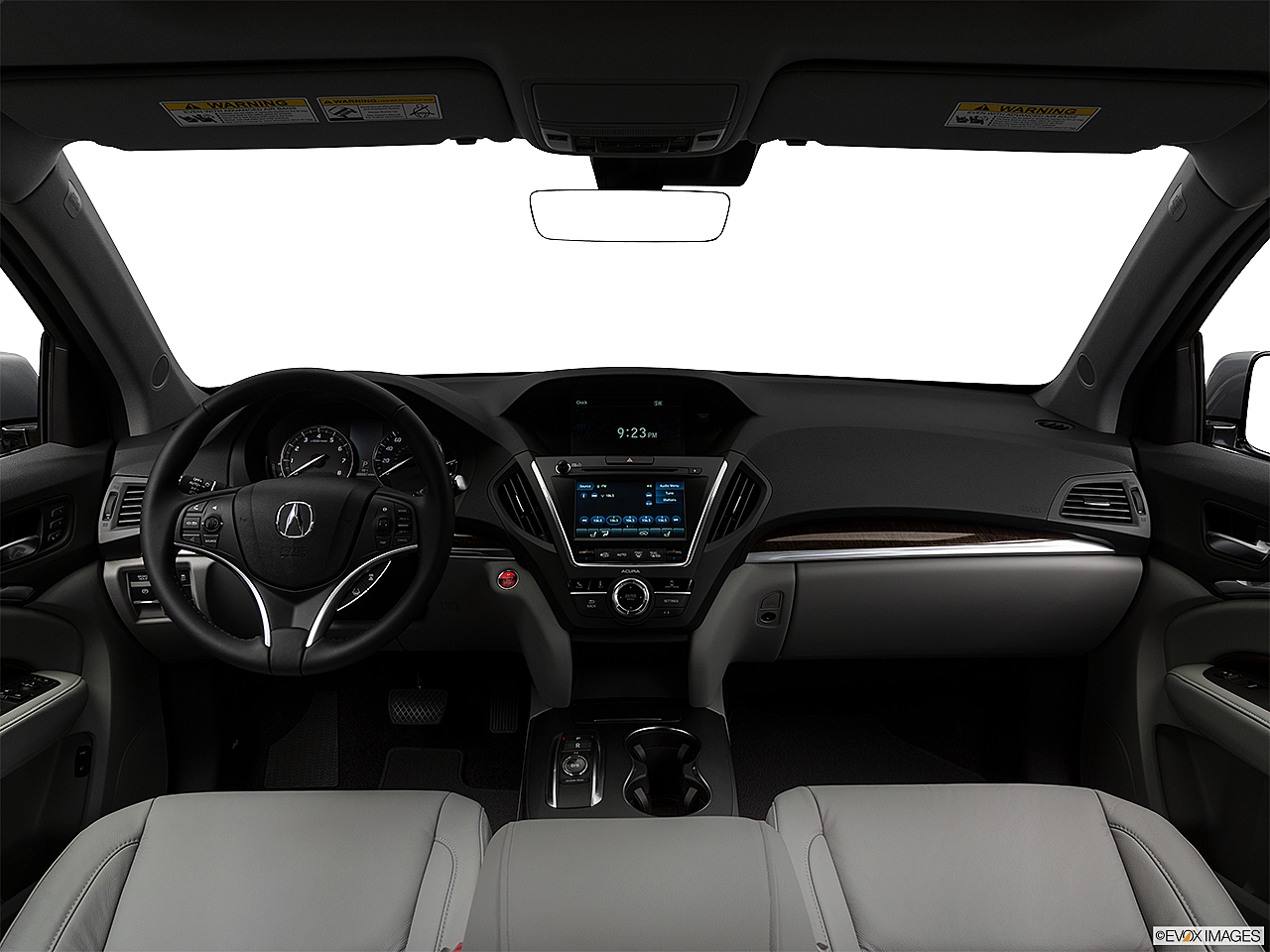