In addition to the 4 cylinder 330i, the lineup expands further to include a BMW M Performance version with extremely sporting characteristics and a BMW iPerformance model with the latest plug-in hybrid drive technology.

The new 2019 BMW 330i and 330i xDrive Sedans are equipped with the 8-speed Sport Steptronic transmission as standard. The latest version of the intelligent all-wheel-drive system splits drive torque between the front and rear wheels more efficiently than in the previous 3 Series model. The power transfer ensures maximum traction and directional stability in all road and weather conditions while also promoting sportier handling.

In keeping with the sporting theme, the front end of the BMW 3 Series Sedan cuts a wide, low-slung and aggressive figure. The large BMW kidney grill elements are framed by a single surround and split up by wide bars that link to the headlight units

The cabin of the new 2019 BMW 3 Series offers a modern space with a focus on driving enjoyment. Higher quality materials, precise build quality and numerous meticulously crafted details set the tone for the refined premium character of the four-door sedan. 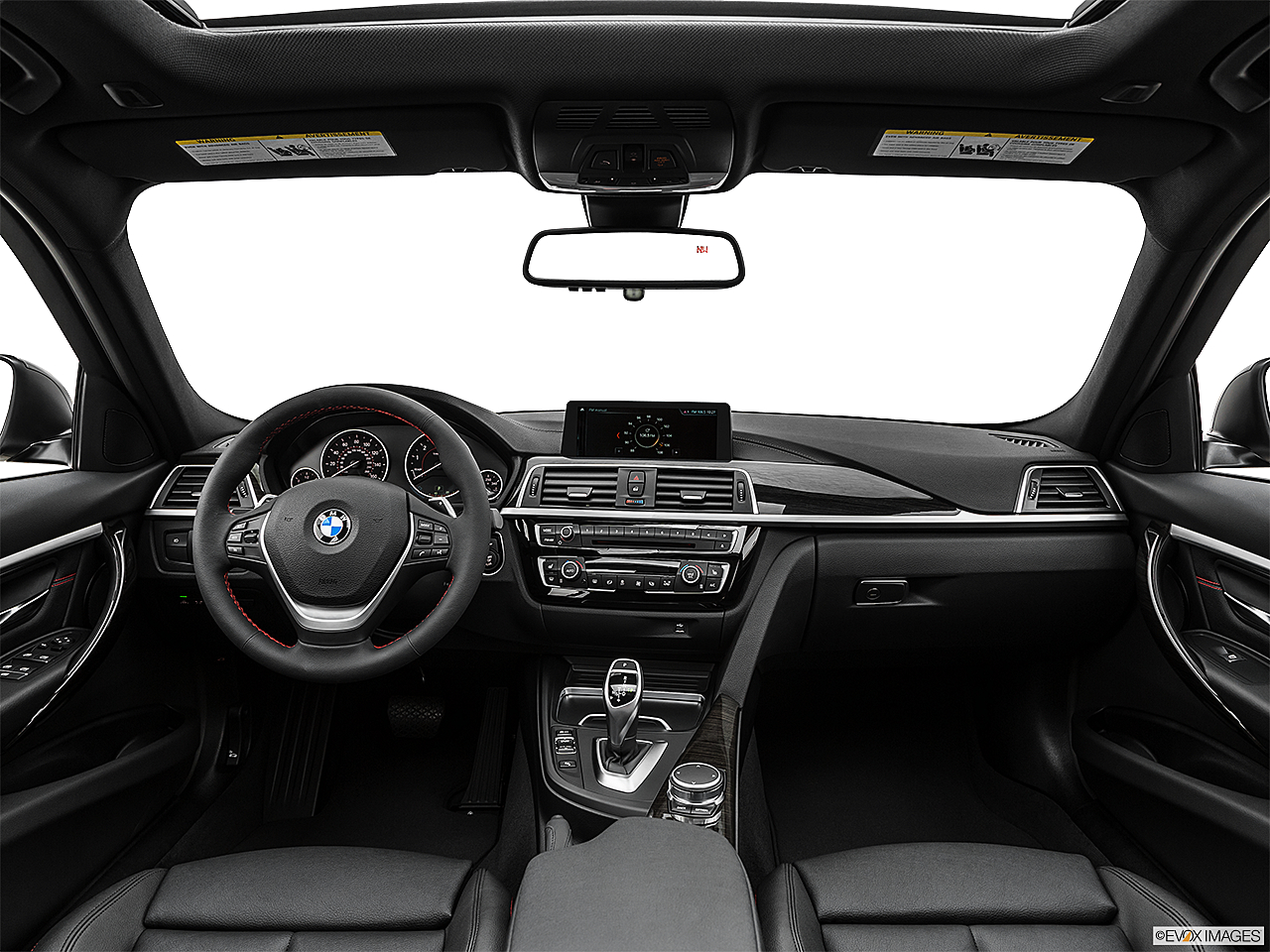