The Dodge Durango launches into 2019 with five distinct models -- SXT, GT, Citadel, R/T and SRT -- providing a solid range of performance and powertrain options, from the 475-horsepower Durango SRT to the efficient V-6 power of the Durango SXT, with available all-wheel-drive capability on all models.

The 2019 Durango SRT remains America's fastest, most powerful and most capable three-row SUV with the proven 392-cubic-inch HEMI V-8 delivering 475 horsepower and 470 lb.-ft. of torque, allowing it to go from 0-60 mph in 4.4 seconds road with a best-in-class towing capability of 8,700 pounds.

The 2019 Dodge Durango R/T offers the most muscle for the dollar, powered by the iconic 5.7-liter HEMI V-8 engine and mated to the TorqueFlite eight-speed automatic transmission. This combination is good for 360 horsepower, 390 lb.-ft. of torque and a best-in-class tow rating of 7,400 pounds.

The 2019 Dodge Durango Citadel is powered by the 3.6-liter Pentastar V-6 engine that generates 295 horsepower and 260 lb.-ft. of torque with dual exhaust mated to a TorqueFlite eight-speed automatic transmission. Equipped with the V-6, Durango can tow a best-in-class 6,200 pounds.

The EPA has not yet evaluated the fuel efficiency of this vehicle. 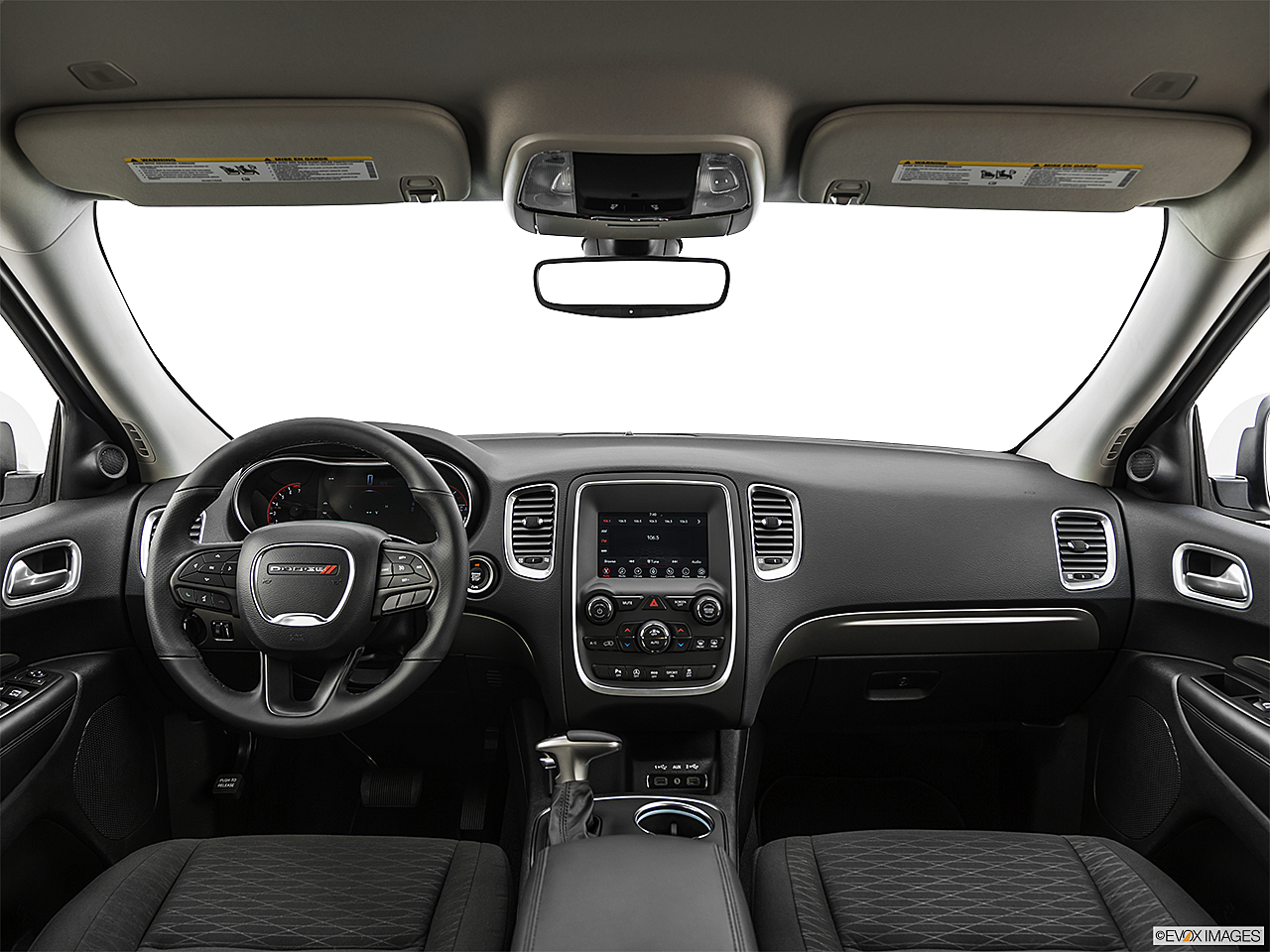