The new 2019 Mercedes-Benz GLE has a wealth of innovations. The exterior design not only exudes presence and power, but also sets a new standard for aerodynamics in the SUV segment. The GLE receives a new range of engines and the new 4MATIC system ensures great agility on the road and superior performance off the beaten track.

The vehicle's proportions with a long wheelbase, short overhangs and large, flush-fitted wheels already leave no doubt that it can handle any terrain. The GLE also cuts an athletic figure from the rear.

The interior of the 2019 GLE derives its fascination from the contrast between the luxurious, elegant ambience of a Mercedes-Benz luxury sedan and the robust, progressive features of an SUV. The central element in the dashboard's design is a sporty, stylish cockpit unit embedded in a striking dashboard support.

The new Mercedes-Benz GLE is launched with a variety of engine offerings, including a 2.0-liter four-cylinder turbo engine for the GLE 350 and GLE 350 4MATIC that produces 255 horsepower and 273 lb-ft of torque.

The new 3.0-liter inline six-cylinder turbo engine with EQ Boost in the GLE 450 4MATIC produces 362 horsepower and 369 lb-ft of torque and is systematically electrified with 48-volt technology. The Integrated-Starter Generator is responsible for functions such as EQ Boost and energy recuperation, while allowing fuel savings that were previously reserved for high-voltage hybrid technology.

In all variants of the new GLE, power is transmitted by a 9G-TRONIC 9-speed automatic transmission. Available for the first time on the GLE, fully variable 4MATIC all-wheel drive controls the torque distribution between the front and rear axle from 0-100 percent depending on the selected driving mode. E-ACTIVE BODY CONTROL is a 48-volt active suspension system and a world first, while the driver assistance systems take another step forward with Active Stop-and-Go Assist. 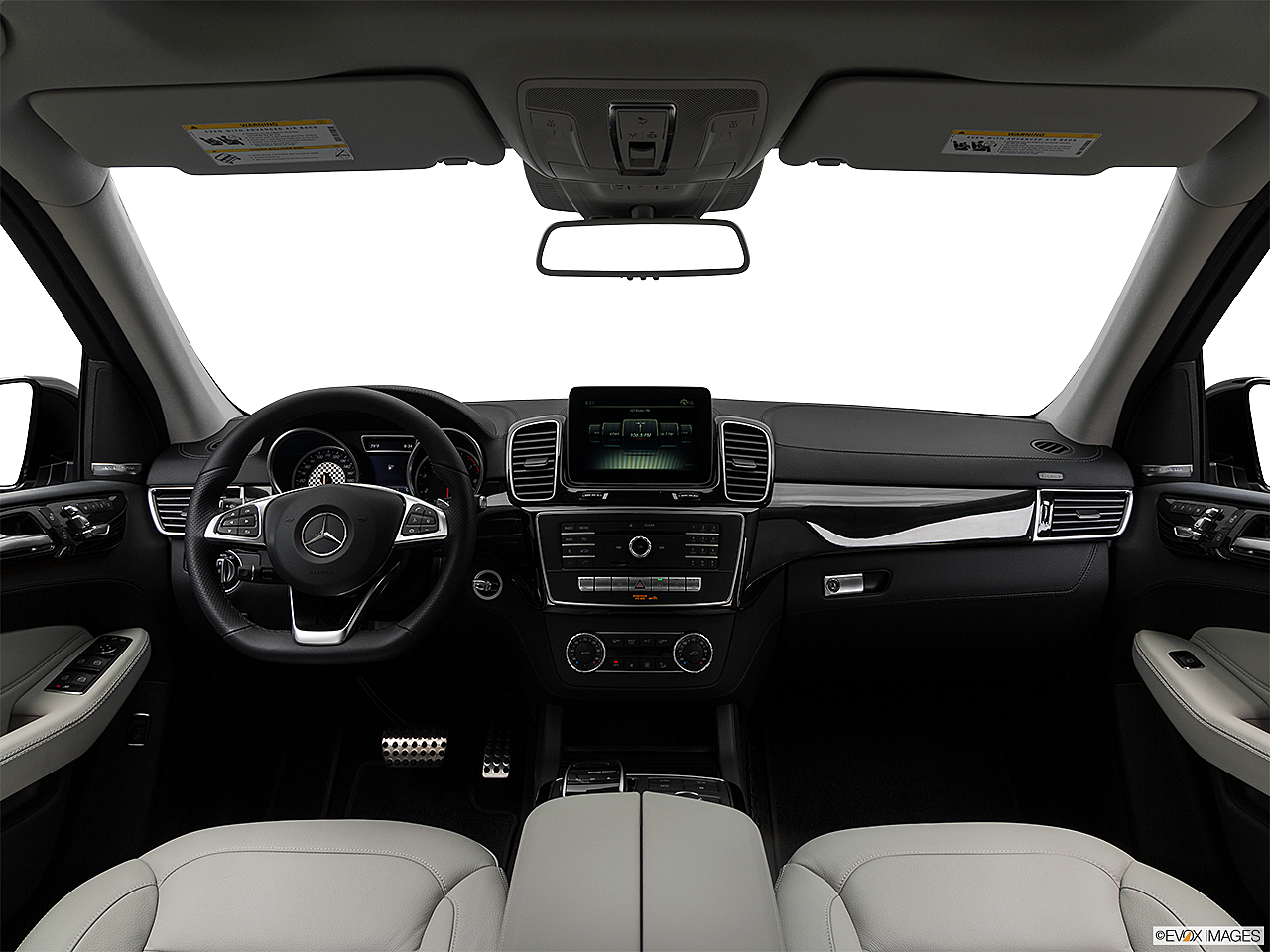 Mercedes-Benz of Massapequa of Amityville, NY