Volvo expands its lineup of utility vehicles with the launch of its new 2019 XC40 small premium SUV.

The XC40 small SUV broadens the appeal of the Volvo brand and represents a fresh, creative and distinctive new member of the Volvo lineup.

The new XC40 is the first model on Volvo Cars' new modular vehicle architecture that underpins all other upcoming Volvo vehicles in the 40 Series, including fully electrified vehicles.

From start of production, the 2019 Volvo XC40 is available with a D4 diesel or a T5 gasoline four-cylinder Drive-E powertrain. Further powertrain options, including a hybrid, as well as a pure electric version, will be added later. The 2019 XC40 is also the first Volvo model to be available with Volvo Cars' new three-cylinder engine.

In terms of technology, the Volvo XC40 brings the award-winning safety, connectivity and infotainment technologies known from the new 90- and 60 Series cars to the small SUV segment. Like its larger siblings, the XC40 highlights the transformational effect of these new, in-house developed technologies on brand and profitability.

These technologies make the XC40 one of the best-equipped small premium SUVs on the market. Safety and driver assistance features on the XC40 include Volvo Cars' Pilot Assist system, City Safety, Run-off Road protection and mitigation, Cross Traffic alert with brake support and the 360-degree camera that helps drivers pull their car into tight parking spaces.

The XC40 also offers a radically new approach to storage inside the car. Ingenious interior design provides XC40 drivers with, among other things, more functional storage space in the doors and under the seats, a special space for phones including inductive charging, a fold-out hook for small bags and a removable waste bin in the tunnel console. 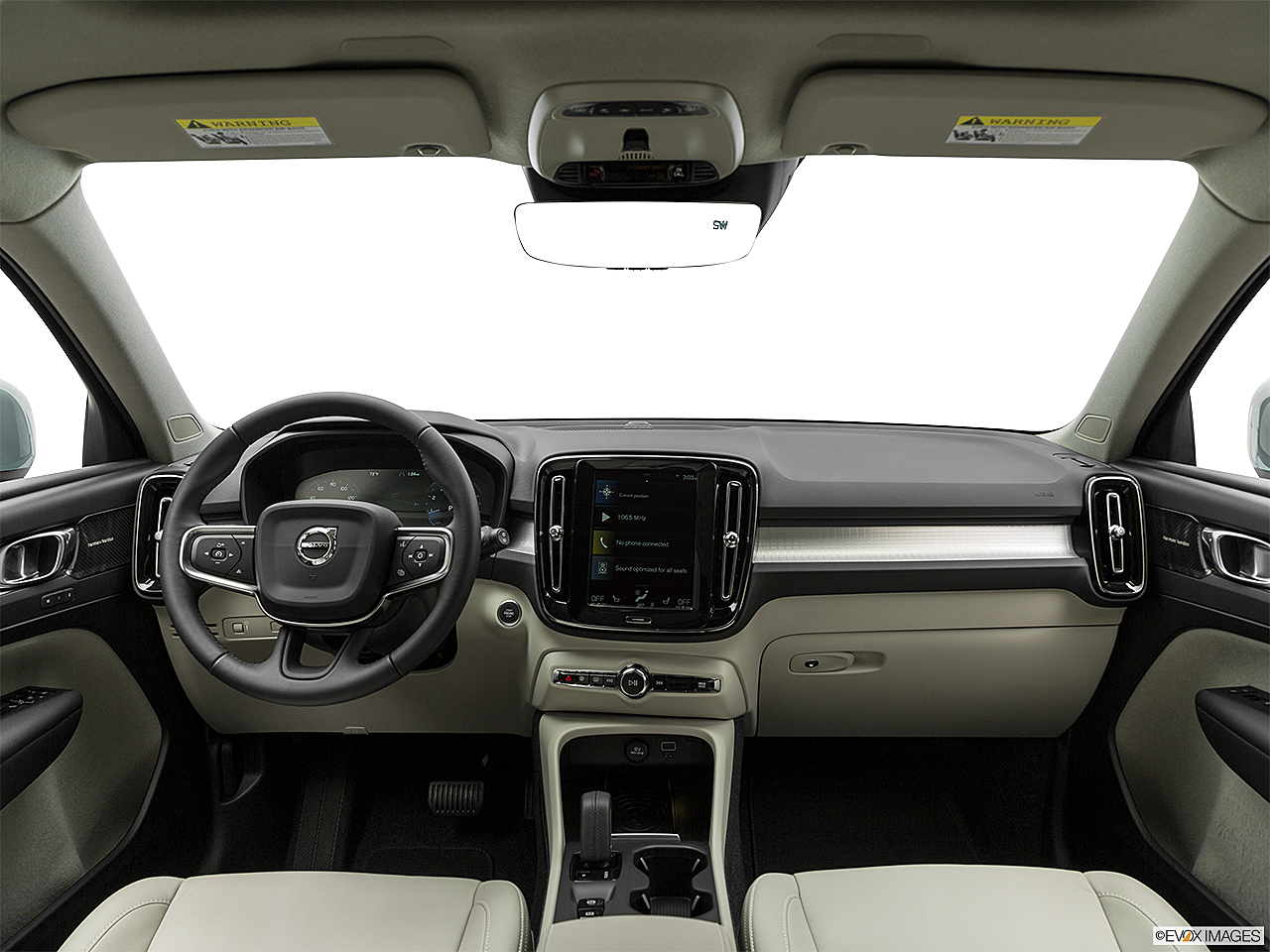 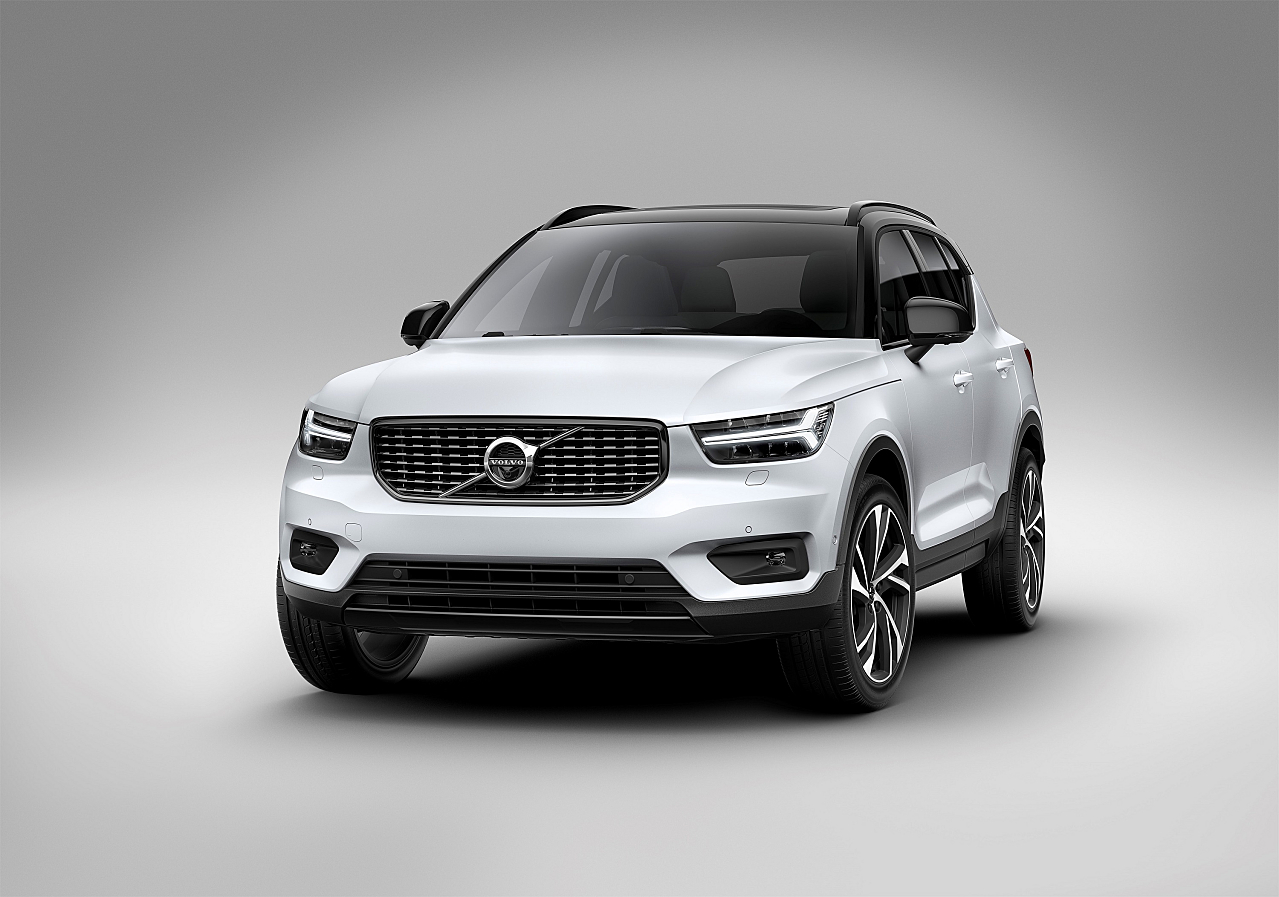 Volvo has produced interesting vehicles with a multitude of designs, ranging from a dull and boring boxy form through the stylishly innovative P1800, from sexy convertibles to the new, exceptionally appealing design of the 2019 Volvo XC40 compact crossover. 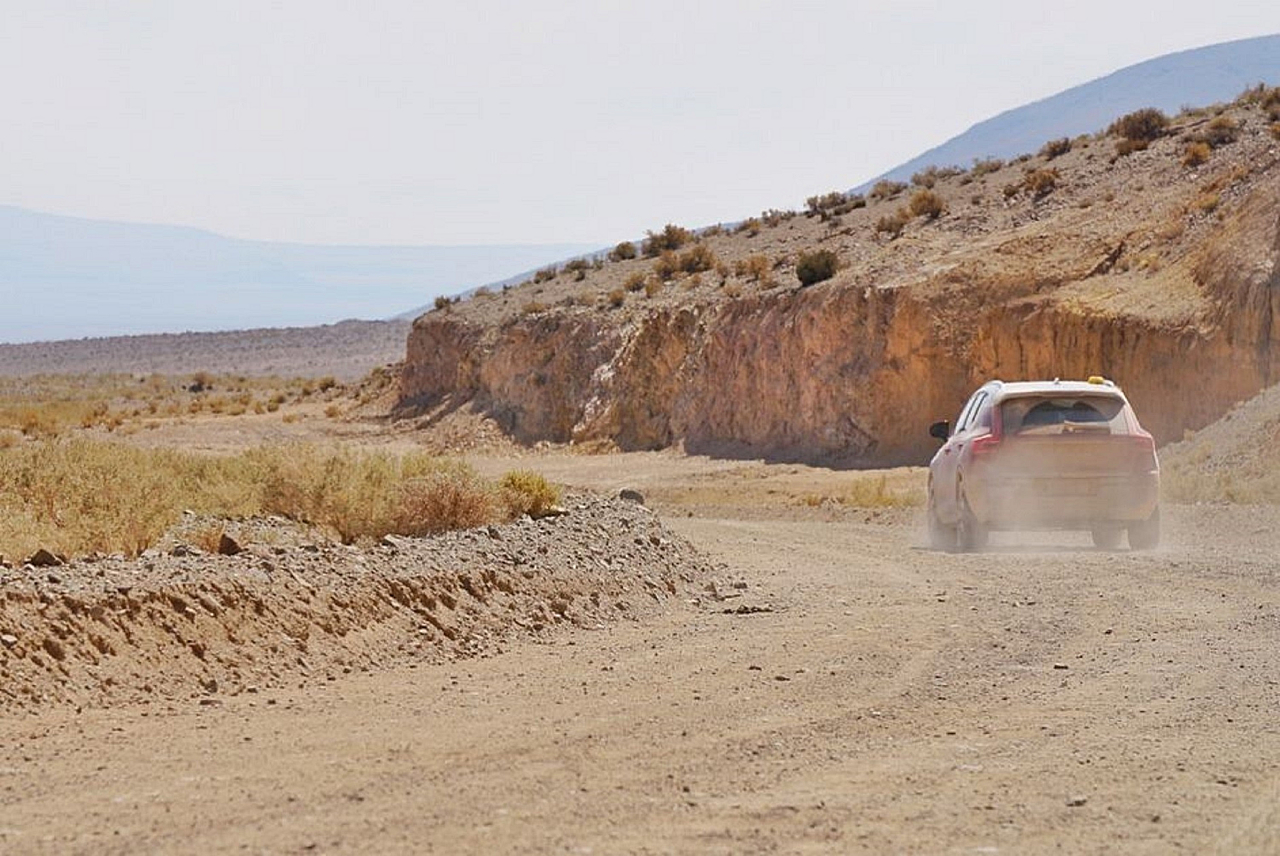 When competition includes models like the BMW X1, Mercedes-Benz GLA-Class, Jaguar E-Pace, and Audi Q3, Volvo had to do something different. It has. Welcome the 2019 Volvo XC40.

Volvo of Midlothian of Richmond, VA