The 2020 MDX Sport Hybrid is engineered for customers who desire the ultimate in driving refinement, technological sophistication and prestige.

Offered in a Technology and Advanced package, the Tech Package models include seating for seven, while the range-topping Advance Package incorporates a six-passenger interior configuration with second-row captain's chairs and a large second-row center console in place of a three-occupant bench seat. 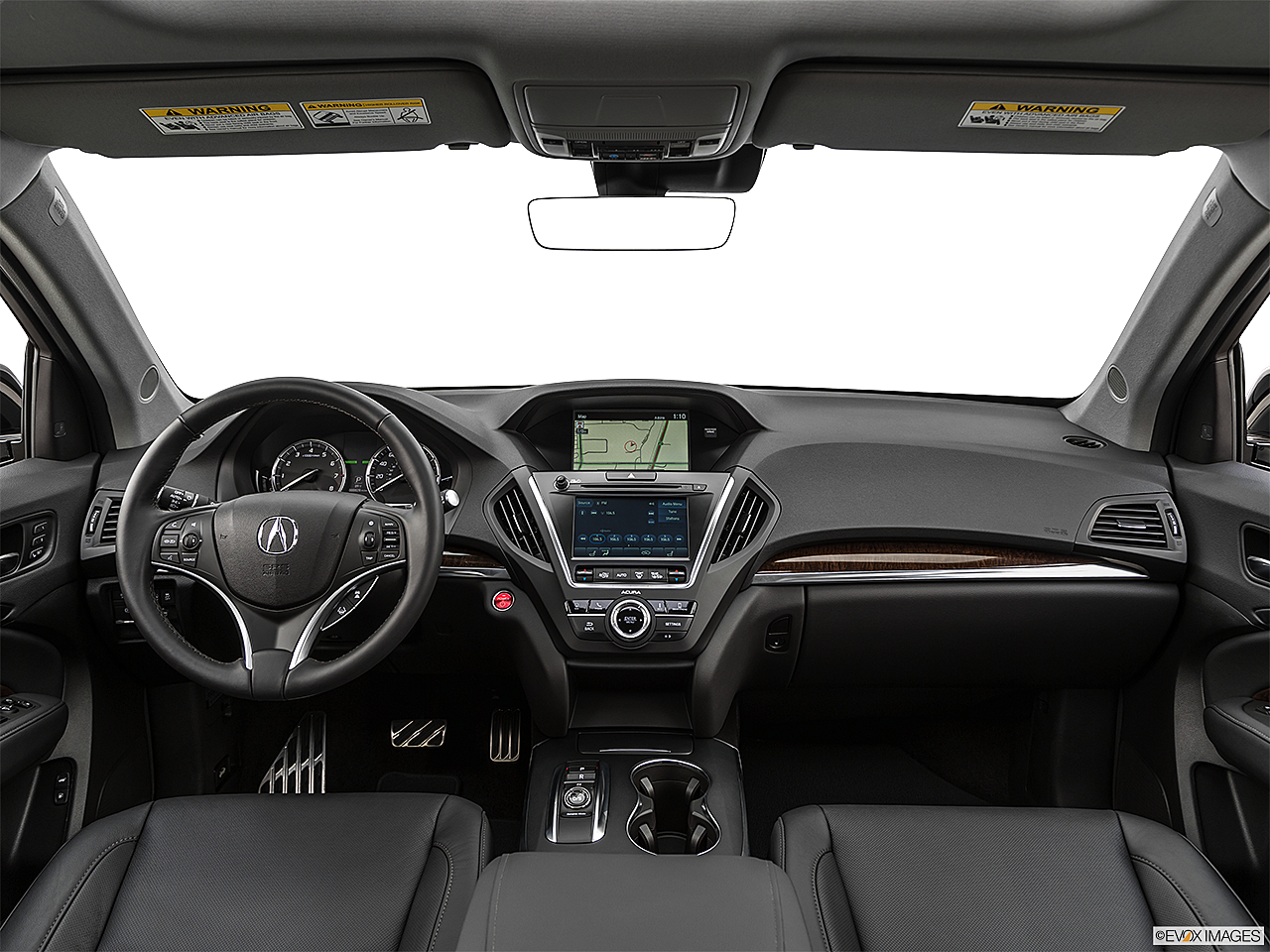